Three new ambassadors on Tuesday morning, presented their credentials to President Paul Kagame and committed to enhance bilateral relations between their respective countries and Rwanda, and support the country’s development efforts.

On a rainy morning in Kigali, the three ambassadors of the Republic of Korea, Oman, and Vietnam held brief meetings with President Paul Kagame at the President’s office Urugwiro Village in Kacyiru and later briefed local media on their plans in Rwanda.

The ambassador of Korea, Jin-Weon Chae who was accompanied by his wife, and has a permanent residence in Kigali said that both countries will continue working on the bilateral cooperation which mainly has focused in economic development through technology.

“During my term of office, I will put emphasis in promoting the long standing relationship between Rwanda and Korea especially in the areas of economic development,” Chae said. 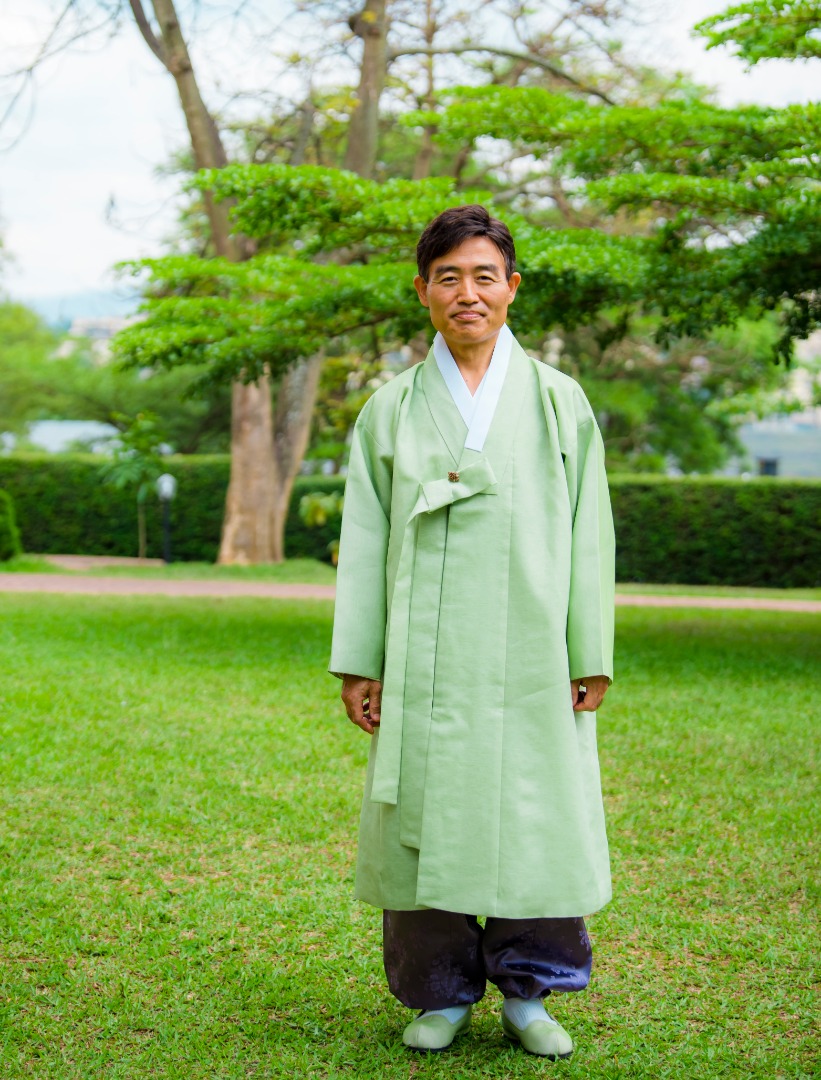 Rwanda and Korea have a cooperation that mainly focuses in the areas of education and capacity building, rural development, agriculture, as well as information and communications technology.

Development cooperation with Korea is implemented through the Korean International Cooperation Agency (KOICA) which has an office in Kigali. KOICA’s main projects in Rwanda in the next four years are in the sectors of Agriculture, TVET as well as in tax policy and administration.

RDB has registered nine (9) investments in Rwanda from Korean companies during the period of 2012 – 2020:

These investments, totaling an approximate amount of $268.5 million, include KT corporation (formerly Korea Telecom), Korea’s largest telecommunication company, which has invested in Rwanda’s 4G LTE broadband network. 2 o HeWorks LTD, another Korean firm, has invested in the sericulture business and has started to export silk thread to Korea this year. 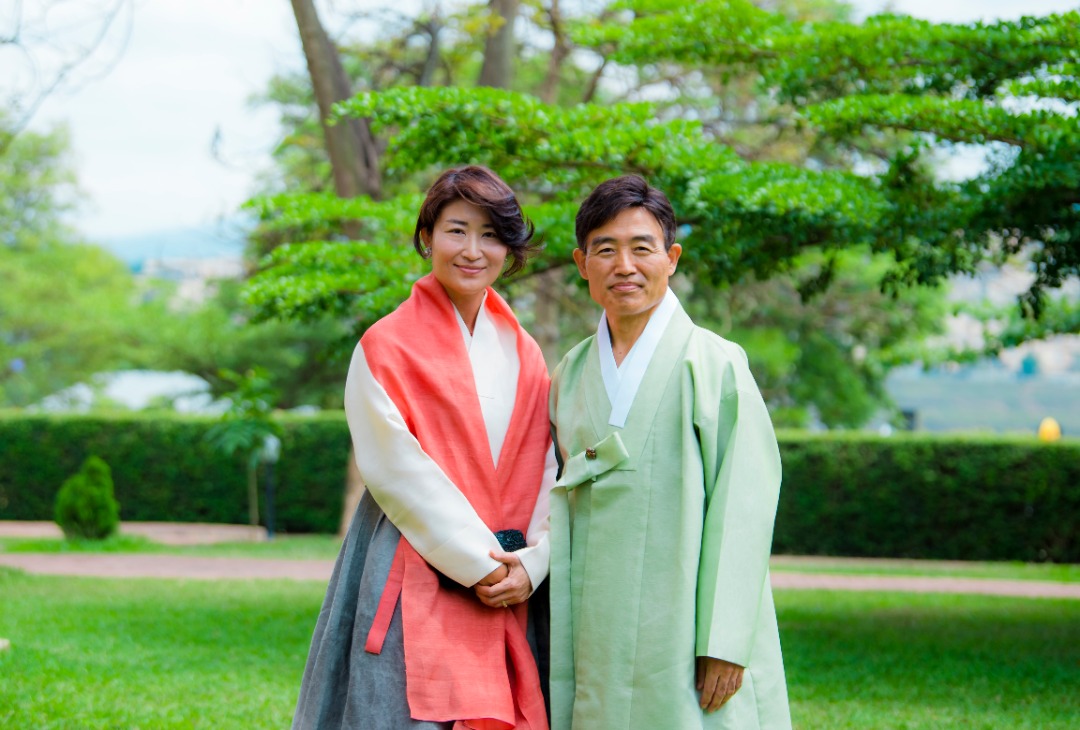 The company is trying to revitalize the silk industry in Rwanda to build a full-scale silk factory in Bugesera by 2021 that could employ 3000 local people.

Ambassador Saleh Bin Suleiman Bin Ahmed AL-Harthi of the Sultanate of Oman, who has a residence in Nairobi, Kenya and was accompanied by his wife, also said that his agenda will be to promote areas of trade, tourism and education, which have been the focus areas of the two countries.

Both Rwanda and Oman established diplomatic relations in March 1998 and the two countries have a long-established trade relationship with the Omani merchants who initiated the first commercial centers in Rwanda since the early 1900’s. 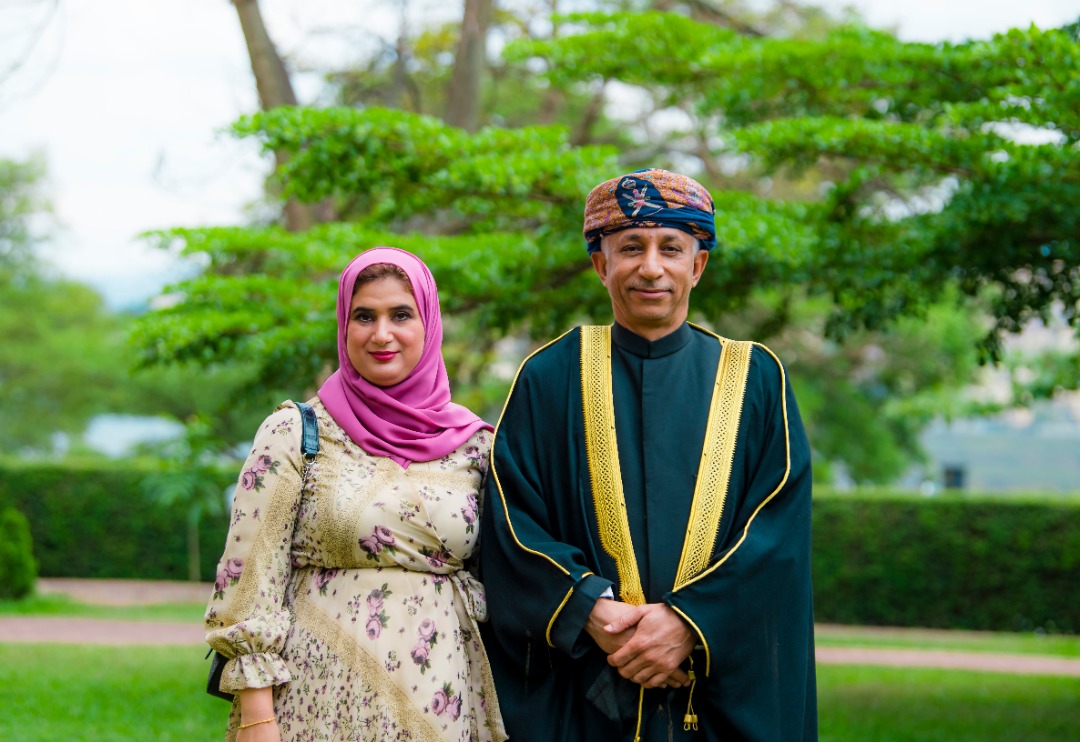 In terms of trade between the two countries, it is estimated to be valued at $920,000 to $2.3 million in 2017 and 2018 respectively of which 82% of the imports from Oman to Rwanda is largely petroleum products while Rwanda mainly exports to Oman include: vegetables, processed food and cereals.

Compared to other diplomatic missions, Rwanda and Vietnam have arguably one of the oldest established diplomatic relations which was started in 1975 and a general cooperation agreement signed later on in May 2008 when President Kagame paid a state visit to Vietnam upon invitation by his counterpart. 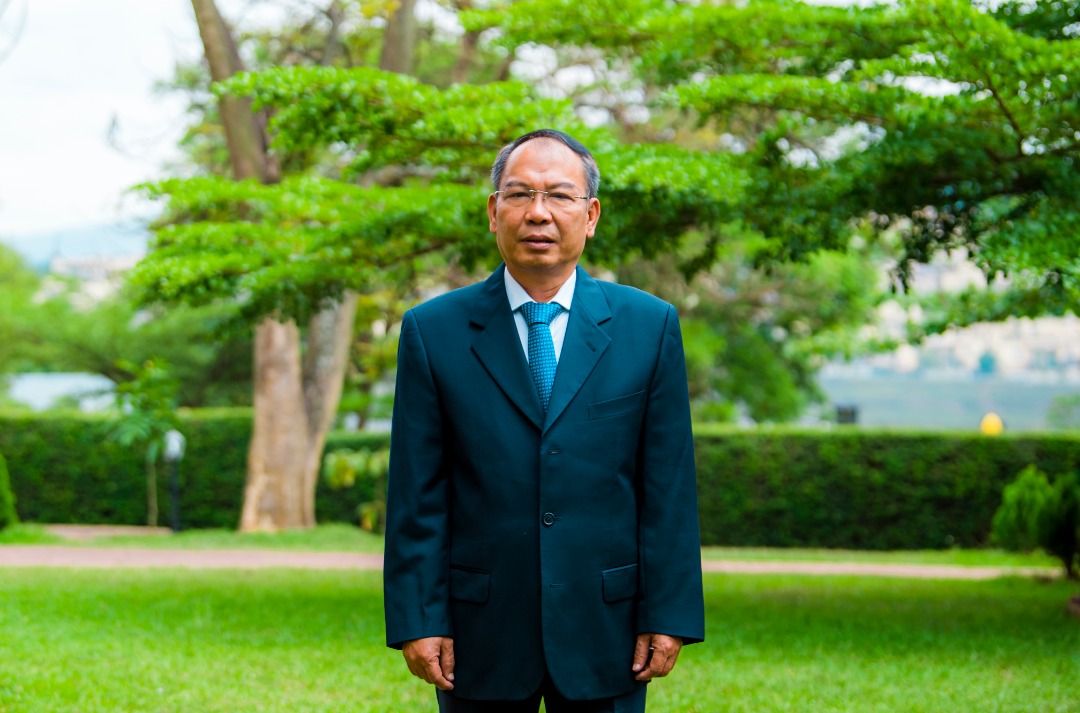 Despite its history of being a war zone, Kagame pointed out that Vietnam’s success was a source of inspiration for Rwanda especially in trade and agriculture.

During this State visit, three cooperation agreements, were signed in the areas of agriculture, health, and education.

Ambassador Nguyen Nam Tien of the Socialist Republic of Vietnam, said he will work on building that rekindled relationship.

“This is a big moment for me and I look forward to being central in growing this relationship” Tien said.