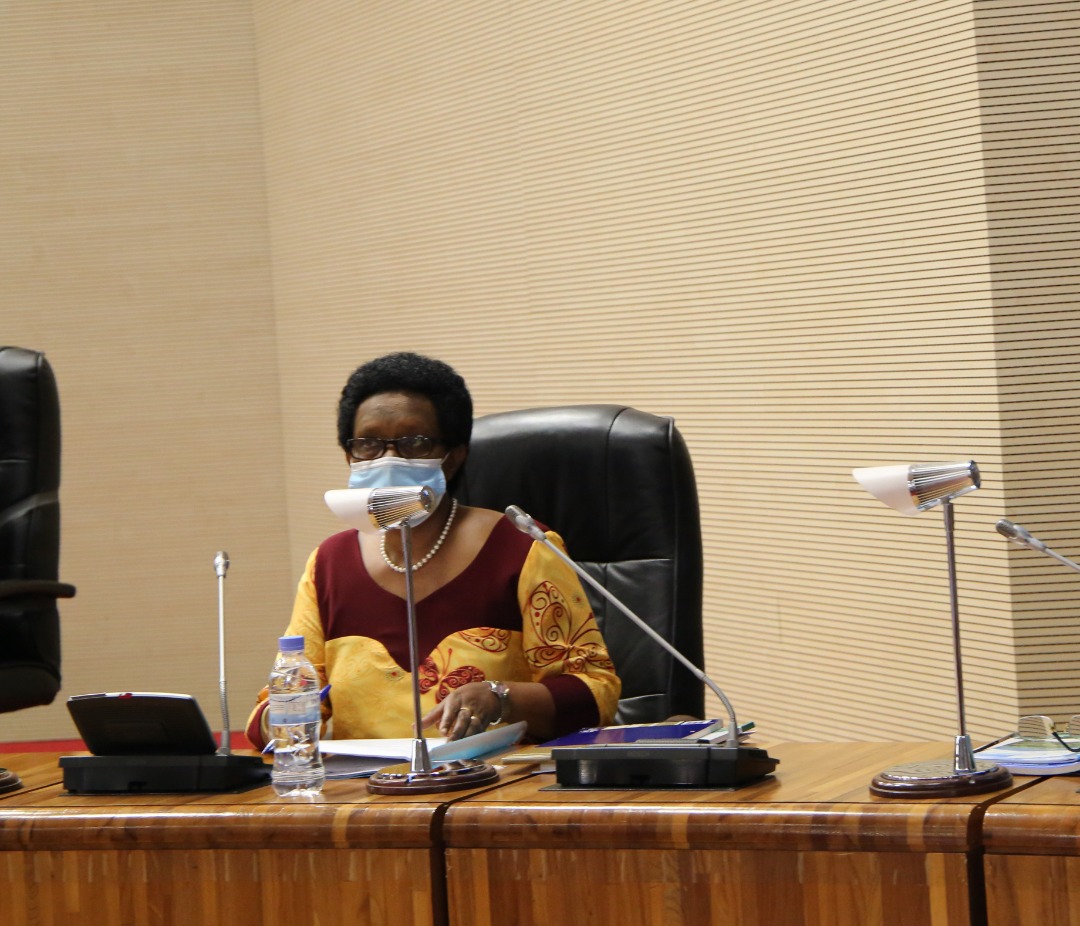 The commission on Monday October 26 showed to parliament that government lost over 180millions in taking poor decisions.

The commission report presented Monday to both the Senate and Chamber of Deputies shows that 24 government organs were taken to court and were involved in 121 cases.

Of this amount, Rwf763.9million was due to abuse of employees’ rights.

Meanwhile, Rwf185.5million were paid as court fees and lawyer charges.

Most of these cases were recorded in the Water and Sanitation Corporation (WASAC) with 47 cases, Rwanda Energy Group (REG) with 34 cases; followed by 11 districts Gasabo, Karongi, Nyamasheke, Rubavu, Nyagatare, Gatsibo, Gicumbi, Musanze, Nyamagabe and Muhanga.

Three ministries were also on the spot and those are: Ministry of Trade and Industry, Ministry of Public Service and Labor and Ministry of Health.

Other institutions are the University of Rwanda (UoR) and Kibagabaga Hospital.

The NPSC Vice-Chairperson Council of Commissioners, Agnes Kayijire told parliament that such cases would have been avoided if the government officials in charge had paid attention to labor provisions and guidelines regulating the service sector.

“This is a problem that is still demanding because of negligence among government officials and even when we advised on how some cases should be handled, it was in vain,” Kayijire said.

Kayijire showed the gravity of the problem is mostly caused by lack of respect of labor laws, not dealing with salary issues on time, unlawful firing of civil servants, lack of promotion- which has caused an annual average of 31% rebound of appeals in the decisions in past five years.

“We think that if these areas are addressed, this issue will be resolved. However, we ask that punitive measures are taken against officials who commit these administrative offenses,” Kayijire asked pointing out that if this is done the appeals will reduce to their target of 17%.

The commission also showed that shortfalls in the e-recruitment system have resulted into many cases of complaints (submitted to the commission) over unfair vacancy posting with most of the cases coming from teachers’ recruitment procedures.

Just as in the 2020 Office of the Auditor General (OAG) report, Kayijire showed that some of the recruitment committees posted job applicants into jobs without passing the vacancy examination, manipulated recruitment results in favor of applicants of which some didn’t meet qualifications and to the worst one of the government blacklisted employee offered a job in due course.

Kayisire said that this resulted to an increase in the number of appeal cases (mostly from teachers in districts) submitted to the commission, which was mostly caused by reluctance to resolve the complaints at the initial stages, applicant’s dissatisfaction with results, and at an extent ignorance of recruitment procedures and short falls in the e-recruitment system.

She said that the “government is currently working on upgrading the e-recruitment system but most of the complaints were not substantial because some don’t have knowledge on the recruitment procedures,”

Parliamentarians were not pleased with the report findings and questioned what the commission has done to address these issues beforehand or even recommending an investigation into possibilities of corruption and use of existing laws to punish officials who break the existing laws.

Senator Marie Rose Mureshyankwano asked if the commission has a working relationship with the Office of the Auditor-General and if it shares this information with the ministry of justice to deal with the officials who break the labor law.

Some members of parliament sought to know if there is any punitive action that the commission has taken on officials who have caused losses for the government.

“These cases are criminal actions that have pointers to corruption and abuse of power. Was the criminal investigation body informed of these incidences?” Bizimana asked. 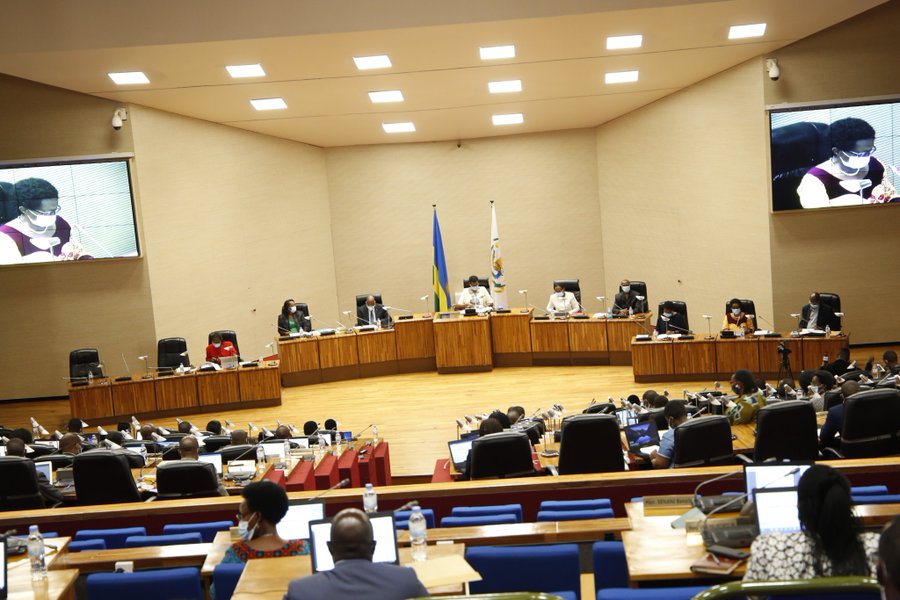 Commissioner Kayisire said that their mandate is limited and the existing presidential decree on public service doesn’t specify for punitive measures for such cases when a top official abuse civil servants’ rights.

However, she stated that the commission has made recommendations to the ministry of justice to follow up on some of the cases since they lack the expertise and manpower to investigate the root causes of the fraudulent actions in the public service recruitment procedures.

Lawmakers recommended the commission to follow up on human resource managers in institutions where these incidences happened and to do another economic impact assessment report on cases that directly affect the education sector.