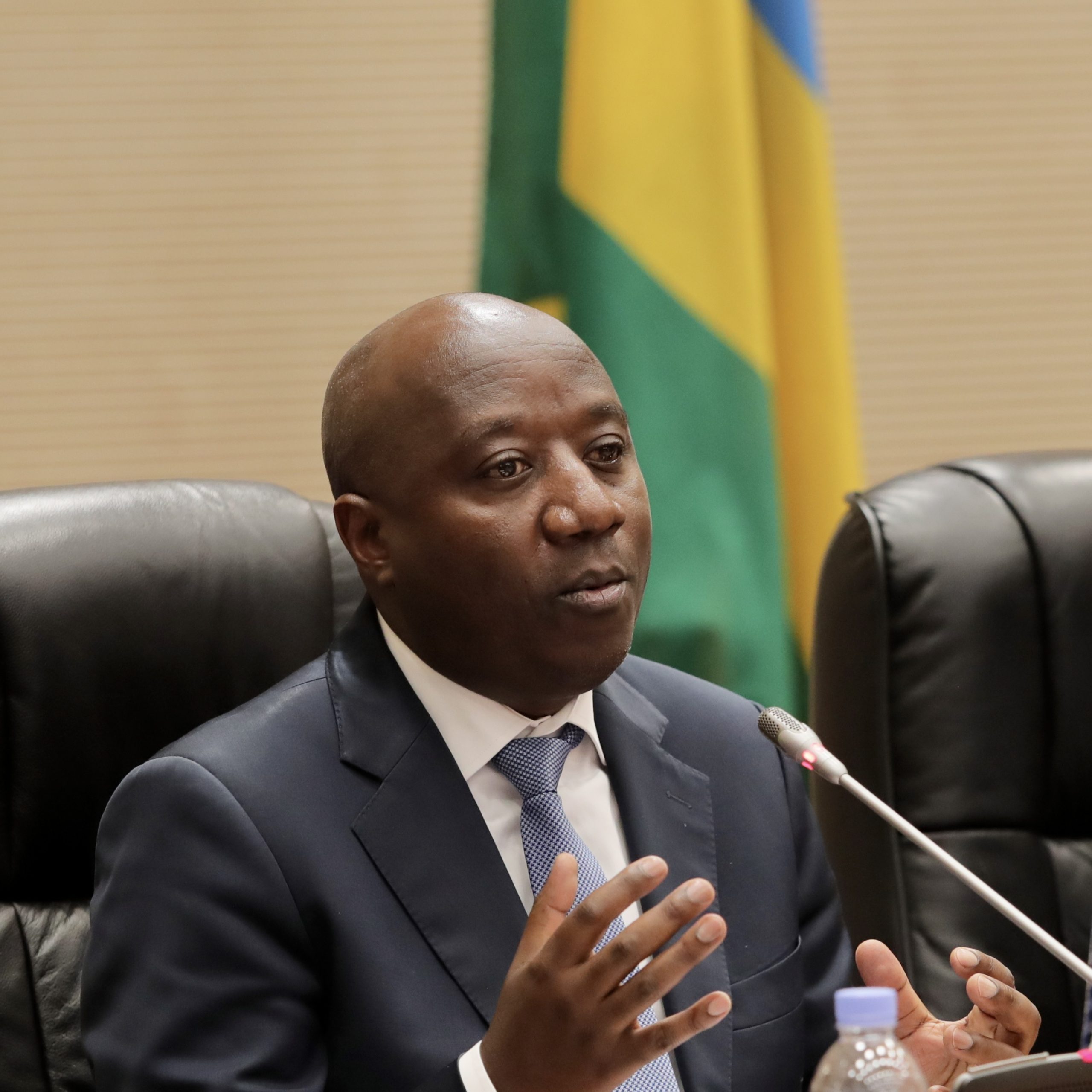 The Prime Minister told legislators that tax incentive program in the manufacturing industry has earned the country $1.7 billion (Rwf1.7 trillion).

Prime Minister Ngirente added that Rwanda has even gone a further step to profit from trade agreements with other African countries, citing the Africa Continental Free Trade Area, which is now guided by the AfCFTA Implementation Strategy, 2022. By November 2022, 44 out of the 54 countries had fully assented to this implementation strategy.

The manufacturing industry increased exports by 21.2% in the first nine months of 2022 due to strong domestic manufacturing activities and the opening up of borders in line with economic recovery. 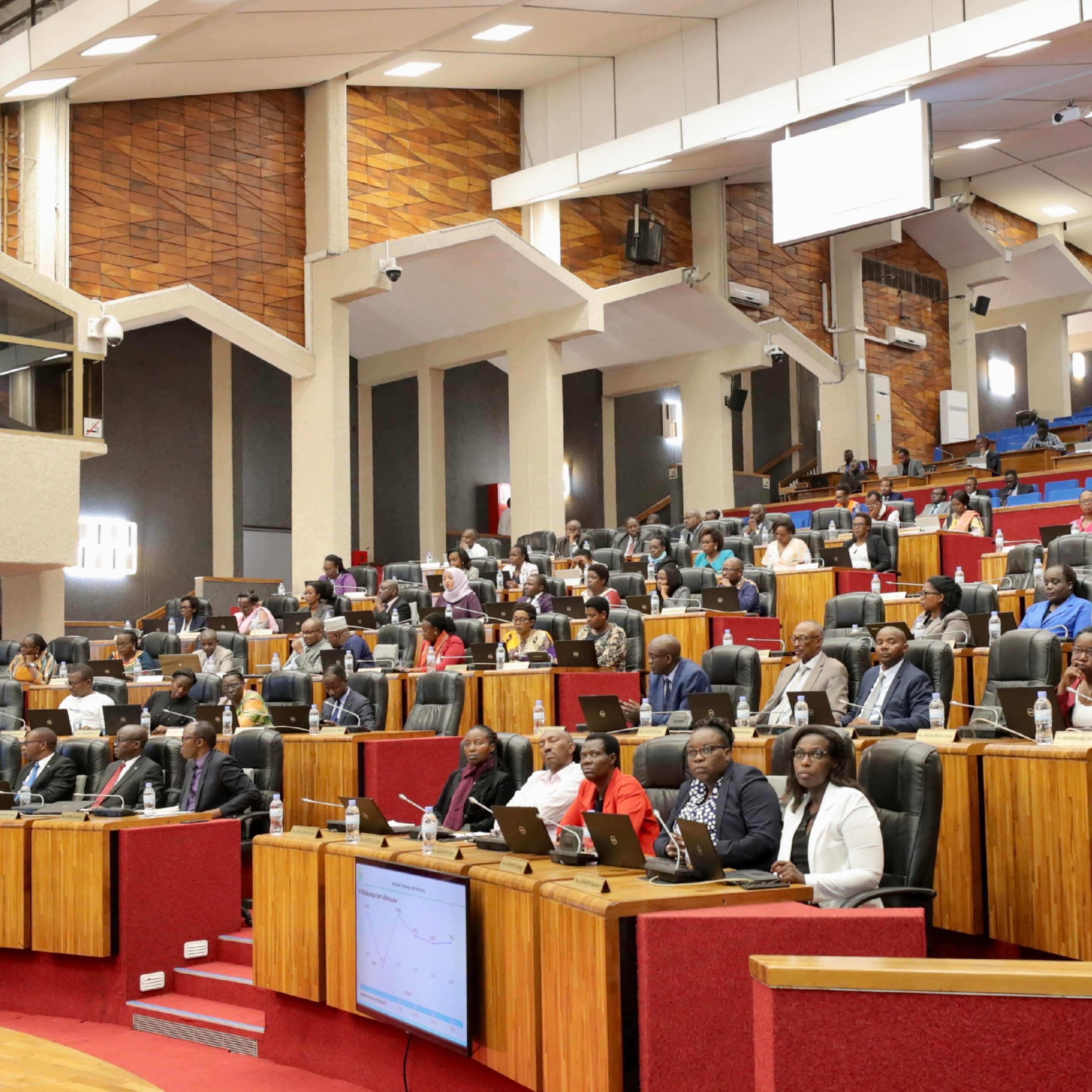 Introduction of Export Growth Fund (EGF) in 2016 for start-ups to produce for export has so far benefited 306 business people.

Government has also provided 50% subsidies in fertilizers and fuel to farmers, owing to the economic crisis caused Russia-Ukraine war. This is aimed to stabilize the ever-increasing consumer prices on the market.

77 cold rooms have been constructed; 50 by the government and 27 by the private sector. Eight silos and 37 bonded warehouses are also in place.

The Government of Rwanda targets to double agriculture sector lending from the current 5.2 per cent of the total share of loans from financial institutions to 10.4 per cent by 2024. 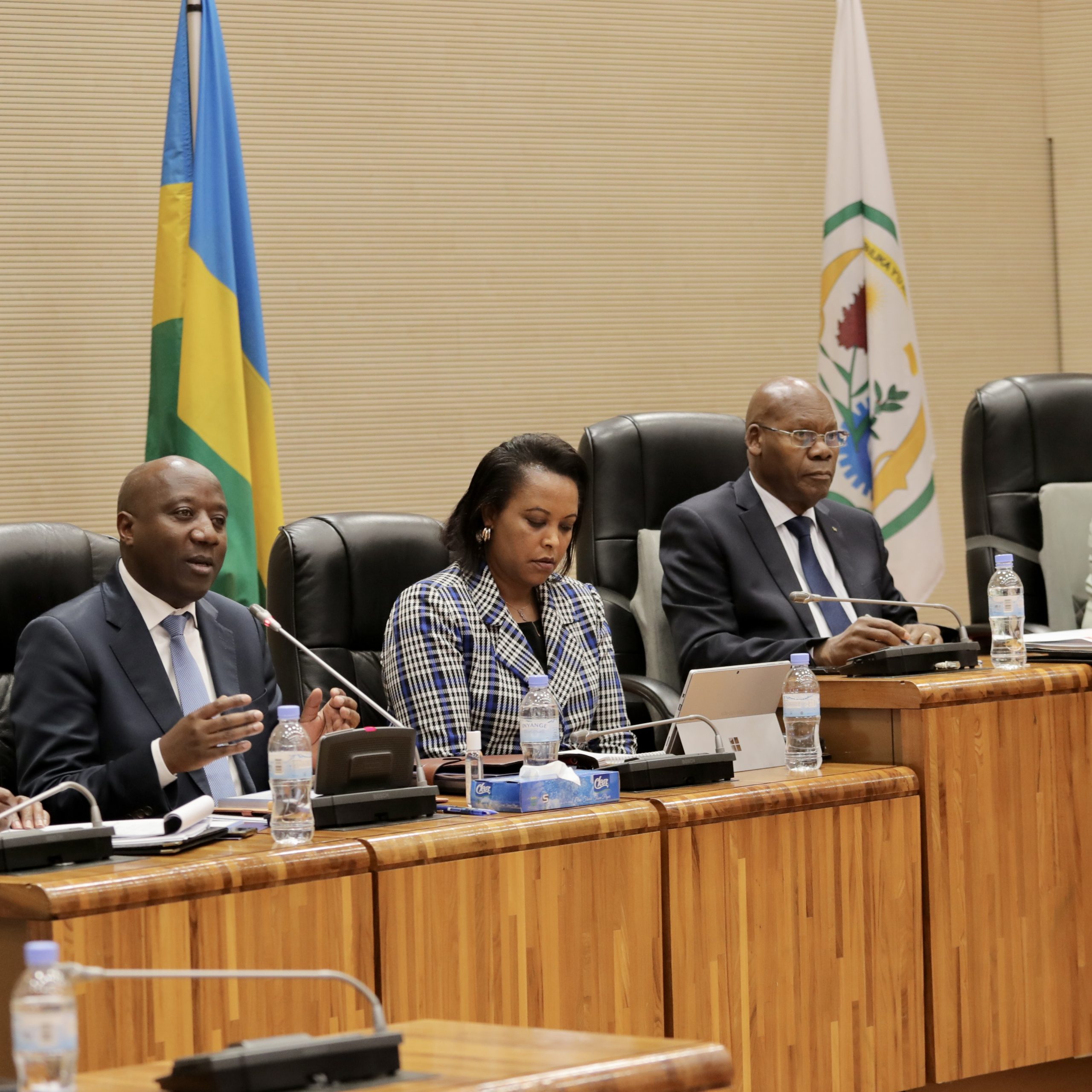