On the Nyungwe highway – southern province this morning, dozens of buses lined up in a convoy to transport the excited refugees who have for eight years been hosted in Kigeme camp, home to 18,000 Congolese refugees and asylum seekers who are permanently settled for decades.

Families, comprised of 620 refugees including woman and children were relocated to Mahama camp which created a living space following 2000 Burundians who recently decided to return home.

Some of the Congolese refugees who spoke to the national broadcaster said that they have been living in harmony with communities in Kigeme cell, but were worried of living along the Nyungwe forest stretch. 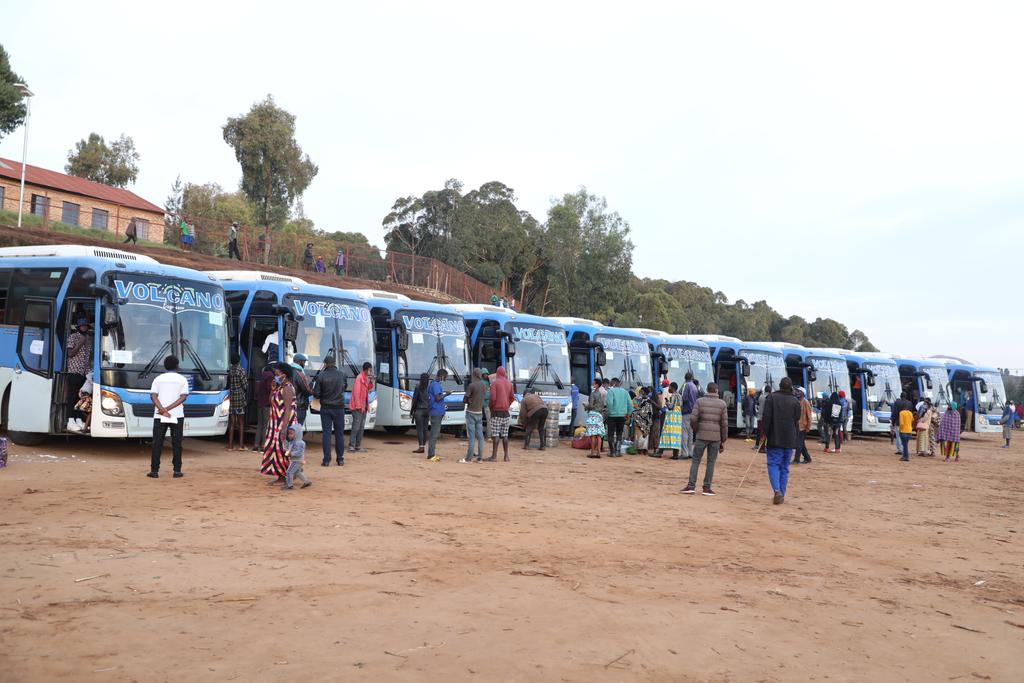 One of them Mariette Uwimana, said: “We are happy to be shifting to a better place which is less risky, and we are grateful for the communities that accommodated us to live in peace and harmony,”

Other refugees said that the relocation will reduce risks of losing lives due to landslides especially during the rainy seasons. 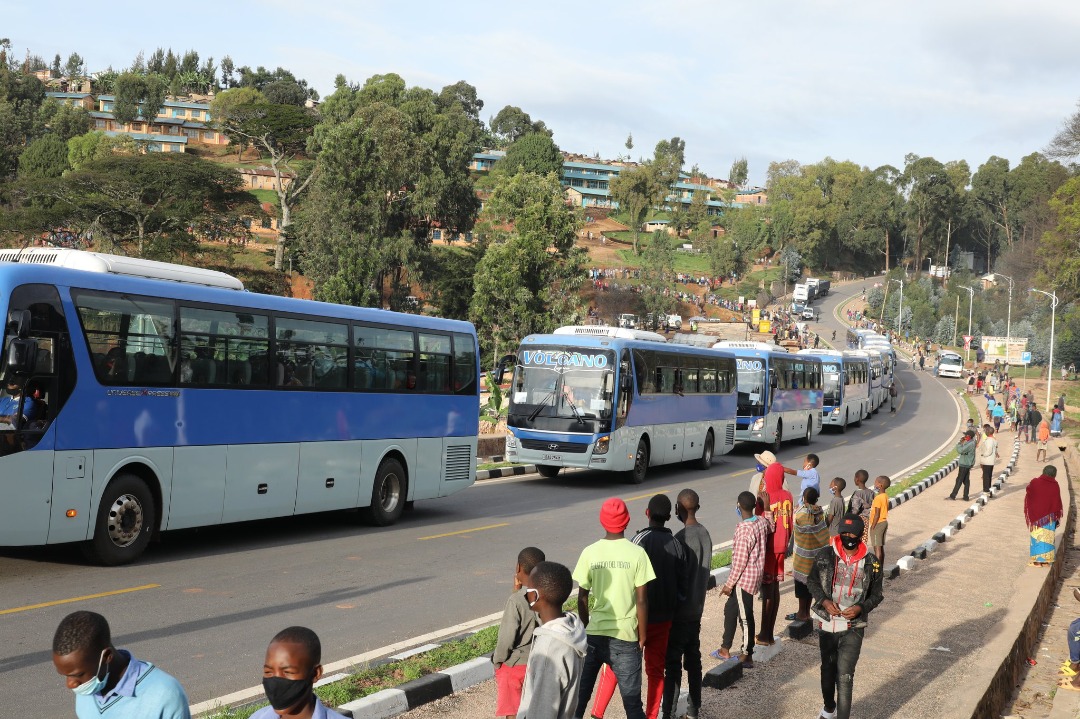 In a statement, the ministry said the move is “in line with protecting and improving living conditions of refugees as well as mitigating environmental degradation in and around refugee camps”.

The relocating refugees were seen off by on-looking groups of Kigeme residents and fellow Congolese refugees who stayed in the Kigeme camp.