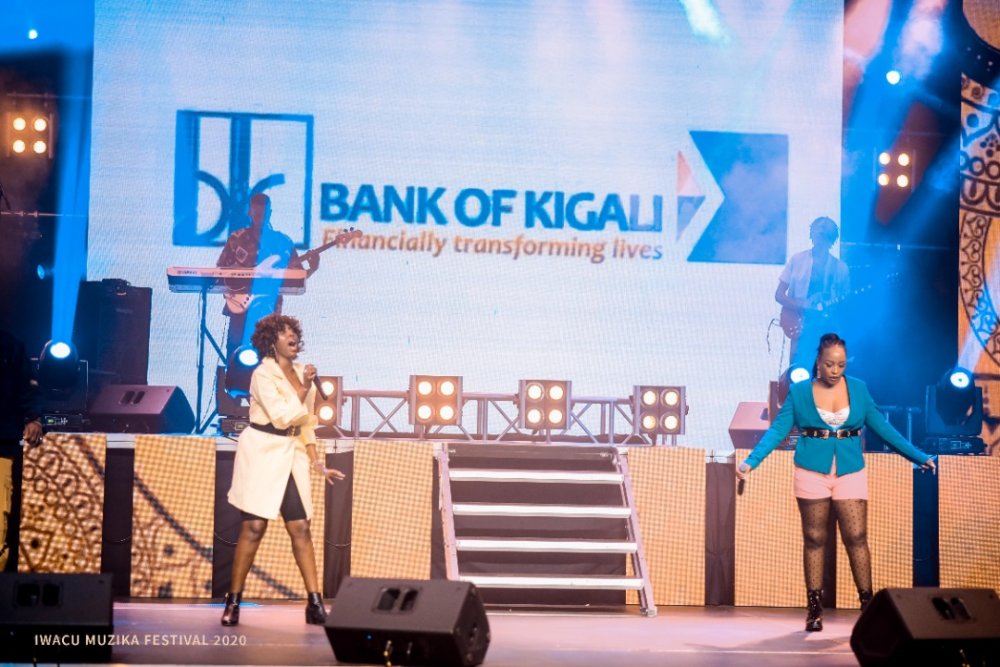 Chalry-right- and Nina on stage

Singer Charlotte Rurinda commonly known on stage as Charly in girlband Charly Na Nina reveals that she did not give birth or get pregnant lately as some bloggers claims.

This comes following rumors doing rounds in tabloids claiming that the singer was pregnant when she last made appearance at Iwacu muzika festival and even gave birth secretly.

The rumor was quickly believed by music fans especially those who last saw her on stage, where she looked different due to too much weight gained.

Charly came out on the issue and cleared the air that she did not get pregnant nor give birth as rumors claim.

“It’s not true but I guess that’s what some people wish for me. People interpret things badly, gaining weight doesn’t mean one is pregnant,” says Charly.

The soft spoken singer went ahead to deny reports circulating around suggesting the break up of Charly Na Nina group.

“We did not part ways, me and Nina we are still a team working together and if it does happen, we will let the world know,” she added.

Charly Na Nina break up news started early march this year when Nina Muhoza performed alone after months the group had spent without releasing any song. But speaking on the issue, the girls revealed that not releasing any song was due to corona virus pandemic. 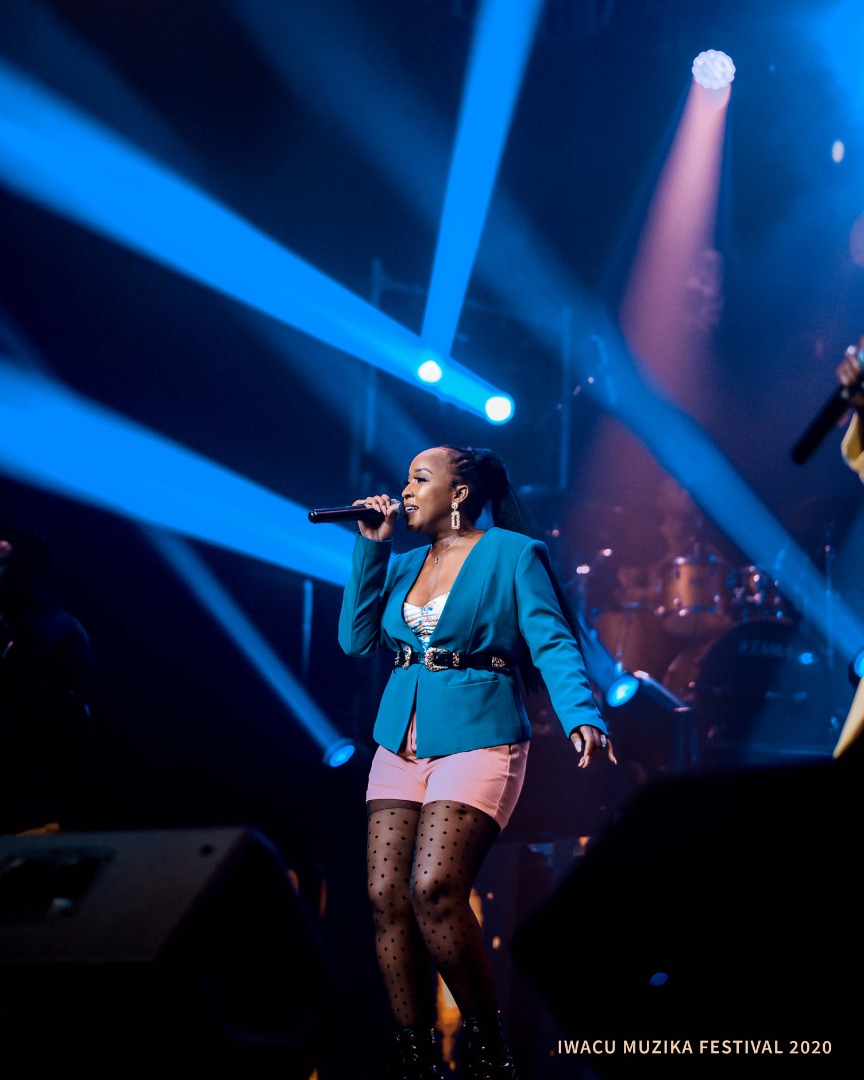 The duo break up news remains a mystery until they announce it themselves but as the say states, ‘where there’s a smoke, there is a fire’.

Charly Na Nina last performance raised eye brows among music fans saying the two did not connect like they used to be on stage.

Others believe that the group’s music career has never been the same again ever since breaking up with manager Alex Muyoboke, who had managed them successfully for five years while dominating music charts under Decent Entertainment.