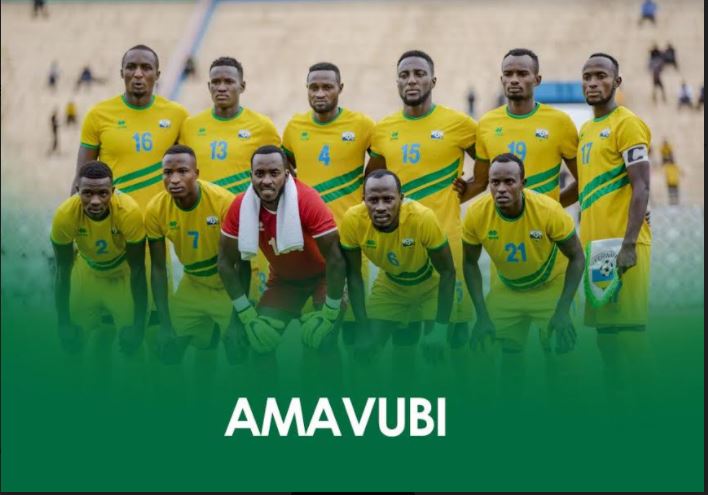 Rwanda’s Africa Cup of Nations (Afcon) qualifier against Cape Verde has been rescheduled from November 11 to November 12, marking the second time that the game has been rearranged.

Rwanda was initially set to visit Cape Verde for their Group F’s Afcon on November 13 before the game was brought forward by two days, to November 11.

But the game will now take place on Thursday November 12 at 16h00 at the Cidade da Praia.

The news was announced by Head coach Vincent Mashami announced to his players. The new date was rectified by the Confederation of African Football.

The second leg will take place in Kigali on November 17.

Meanwhile, Amavubi continue their preparations for their crucial two-legged affair against Cape Verde.

On Monday,Mashami was able to have APR FC players at their residential training in Nyamata with the rest of the squad.

11 APR players who were called for the national duty missed the start of the camp after APR’s coach Adil Mohamed chose to keep them at club’s training grounds until last Sunday.

Mashami has so far dropped 10 players from his initial extended list with Justin Mico, Bertrand Iradukunda and Martin Fabrice Twizerimana the latest to leave the camp as the coach continue to trim his squad.

Amavubi travel to Cape Varde on November 8 and Mashami is expected to name the final squad a day before.

Rwanda lost to Mozambique 2-0 before a 0-1 home defeat to Cameroon, two results that leave them bottom of Group F, two points adrift of their next opponents Cape Verde who are third.