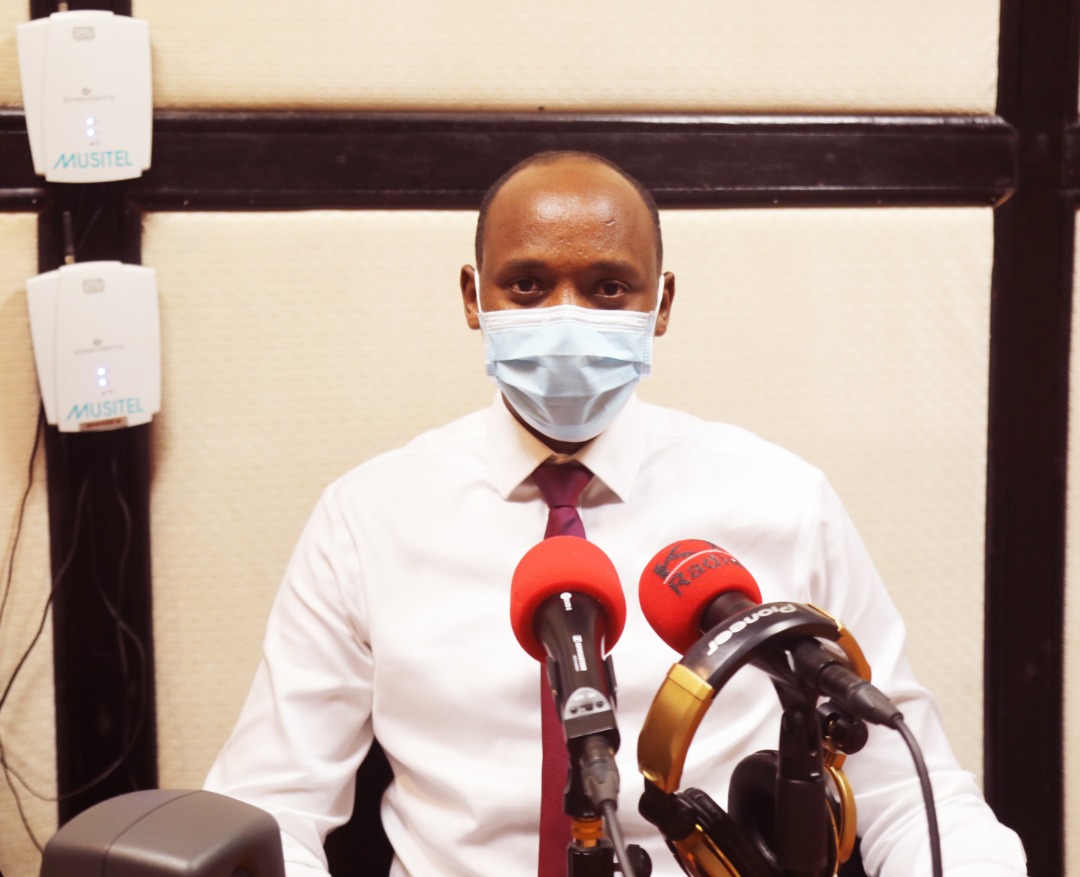 The new survey has indicated that about 5,400 adults aged from 15-64 years old were infected with HIV/AIDS annually.

According to the survey, HIV/AIDS prevalence among adults in the country stands at 3.0%, representing approximately 210,200 adults, with more women (3.7%) than men (2.2%) living with the deadly virus.

“The number of new people who contract AIDS/HIV is still big. But less, compared to the last decade where about 20,000 people were getting infected annually. It is possible to reduce the new number of people contracting the virus in the next five years to about 1000 people annually. But more preventive measures are needed,” Sabin Nsanziimana, Director General of Rwanda Biomedical center said.

Nsanzimana added “There are several factors why females contract the virus more than men, one of the reasons is war, females face sexual harassment than men. Females also who contract the virus are prostitutes and married couples who have relaxed in protecting themselves during sexual intercourse.”

According to Nsanzimana, married couple should consider testing for AIDS/HIV rather than only trusting their spouses.

The Rwanda Population-Based HIV Impact Assessment (RPHIA), a national household-based survey, was conducted between October 2018 and March 2019 to measure the status of Rwanda’s national HIV response and was released on Tuesday 1 December during World AIDS day in Kigali city.

During the survey, RPHIA offered HIV counseling and testing with the return of results and collected information about the uptake of HIV care and treatment services across the country.

The survey also indicates that the annual incidence of HIV among adults aged 15-64 years in the country was 0.08%, this represents 5,400 new cases of HIV.

The survey further indicated that the prevalence of viral load suppression (VLS) among all HIV-positive adults was 76.0%, 79.1% among women, and 70.5% among men.

Among adults (those aged 15-64 years), the prevalence of HIV varied geographically across the country, ranging from 2.2% in the North to 4.3% in the City of Kigali, meaning HIV prevalence was 1.9 times higher in urban areas compared to rural areas.

Among HIV-positive adults, the prevalence of VLS varied geographically across Rwanda, ranging from 66.7% in the East to 79.6% in the North.