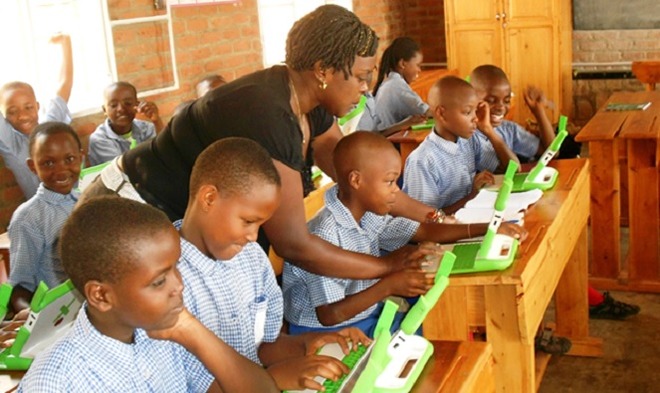 The government has provided several scholarship packages for education students

School graduates seeking university education have been applying for a government scholarship which they have to repay once employed, but the government has given out an incentive for students in the education sector.

Prime Minister Dr. Edouard Ngirente told Parliament yesterday, that the education career sector will have new scholarship models to improve quality of teachers and education in the country.

This, Ngirente said, will add to the existing 50% government subsidized scholarship offered (starting this year) to secondary students who decide to pursue a teaching career at Teacher Training colleges (TTC), and a fully sponsored and non-refundable scholarship for those who pursue teaching at university level.

“Those who will graduate at TTCs and teach in primary schools for three years will now get a full scholarship and upkeep if they pursue education at university level,” Ngirente said.

“Also those who will complete a bachelor’s degree in education and teach for five years in secondary school, will also get a non-refundable master’s degree scholarship and stipends”.

The Parliament asked the government to have similar bursaries directed to the agriculture and livestock practice domains so as to improve the sector which is central to the country’s growth but currently needs more technical manpower.

The Prime Minister further said, that the government is revising the school feeding program which had shown some loopholes with parents failing to pay their contributions.

“We are now planning to feed over 3.3million children in both primary and secondary schools and we are now constructing an addition 2680 kitchens to complement the existing ones,” Ngirente said.

The school feeding policy requires that parents contribute to costs of meal for children to have lunch for students in the Nine and 12-year basic education programs (9YBE&12YBE).

A parliament report in June, found loopholes in the programme indicating that parents’ participation was too low (49%) in day scholars while the boarding school student’s feeding program was doing well comparatively.

PM Ngirente said that the government is aware that some parents have not been contributing to the school feeding programs but this will be resolved by seeking alternative flexible ways.

“It’s true some have not contributed but we have a proposal of having a way of enabling parents to contribute by offering the farm harvest, firewood, or any other services which are equivalent to the fees needed,” he said.

MP Jean Claude Ntezimana proposed that government can reduce zero tax levied on food suppliers as a way of lowering the costs of running the program for both schools and parents. The PM said it is a good proposal that can be considered.