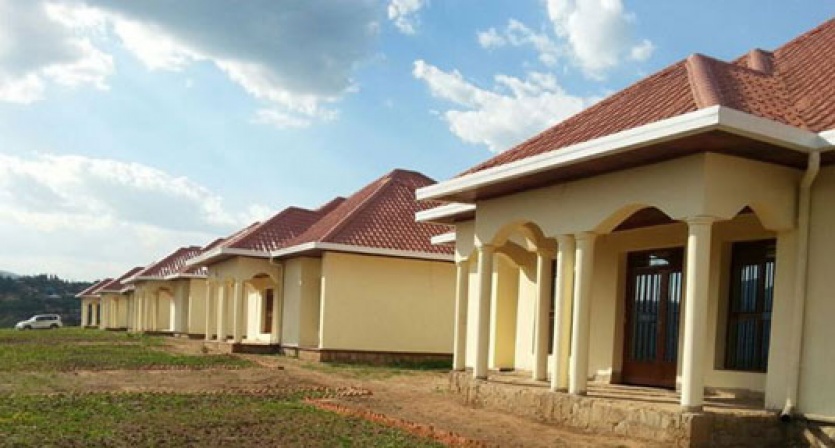 President Paul Kagame has asked government officials to consider a review on the recent increase on the land taxes regime, an issue that had raised public debate.

The recent government announcement indicated an increase on land taxes (immovable properties) as hiked from the initial regime of Rwf80 per square meter to Rwf300 per square meter which is almost 275% increment.

The issue has raised several media debates involving the Transparency International Rwanda country officials who urged the government to reconsider the regime and in the context of economic status of citizens.

One of the concerned citizens, Salton Niyitanga a village leader in Kimihurura sector, Gasabo district on Monday, December 21, 2020 got the opportunity to raise the same concern on behalf of many other landowners.

“This recent increase on land taxes is too high and could result to many citizens not being in position to pay. They fear that this could result to loss of their property through auction as a result of failure to pay,” Niyitanga told the President during a State of the Nation address in which Kagame took time to listen to citizen’s concerns.

Niyitanga asked the President to use his usual judgment in resolving such matters to come to the assistance of citizens in this regard.

In response, Kagame asked the Minister of Finance and Economic Planning, Dr. Uzziel Ndagijimana to explain the logic behind the increment.

The minister explained that after the complaints were raised, a review is going on of the tax regime is going on in collaboration with local government.

“We have already started assessing this issue to find a solution. Pending the final result, we have asked the tax body – Rwanda Revenue Authority to ease the payment with an extension of the deadline for three months,” Ndagijimana told the President.

After confirming that the line ministry is aware of the concerns, Kagame said that government will find an amicable solution to the problem but without necessarily taking away the land tax regime.

“It should be clear that land comes with a tax, and at this level we can look into the matter considering citizens incomes, the economy, and reasons why the tax was put in place then we find what is workable for many instead,” Kagame said. 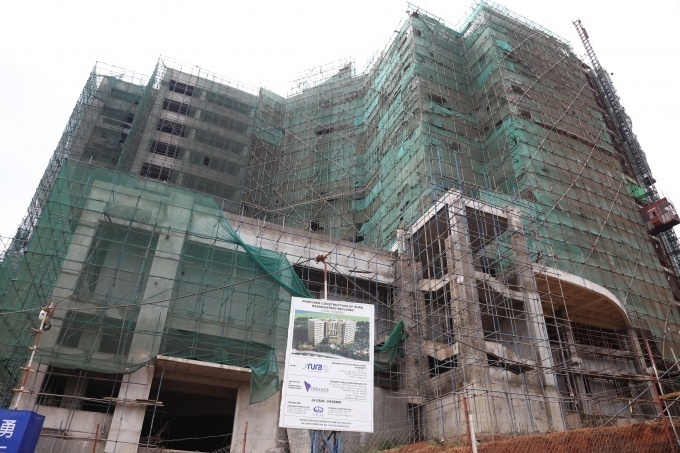 Kagame noted that government will try to ease the tax regime even when it is possible that some citizens may not be in position to meet the reviewed taxes, however the objective will be to reconsider, review and access the concerns.

The fact that government is willing to review the new land taxes was welcomed by many citizens who were listening in live on the national broadcaster radio Rwanda.