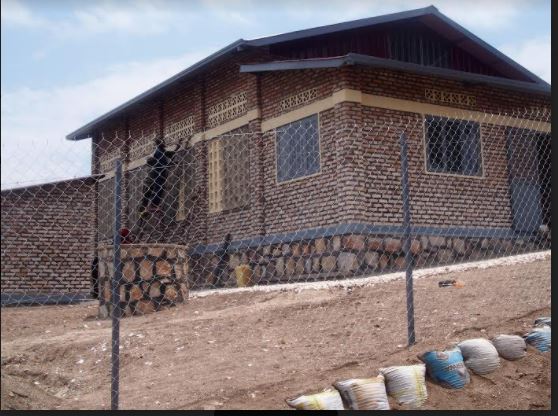 The post-harvest losses can be minimized by physically preventing the entry of insects and rodents, and maintaining the environmental conditions that avoid the growth of microorganisms that attack harvests.

Most importantly, the lost is avoided by establishing safe storage facilities that store crops for a long period to wait for better market prices.

“Storage facilities are much important in farming, most especially during harvest season. We have been losing crops at harvest and selling them at lower prices to traders because of lacking storage facilities. Traders take advantage of buying crops during harvest at a cheap price and sell them extensively during scarcity,”Jackson Kubwimana, president of KOPUINYA said.

Kubwimana added: “We have 173 cooperative members who are encouraged to store their crops in this facility. The amount of their crops will be recorded and kept safe. We would not wish to see a cooperative member failing to get seeds during the planting season or buying seeds expensively.”

He said that cooperative members lose somet 20% of the crops during harvest season or sell the same amount of crops cheaply to traders fearing to make losses due to lack of storage.

According to GCS, the facility has a capacity to store up to 180 tons of crops. 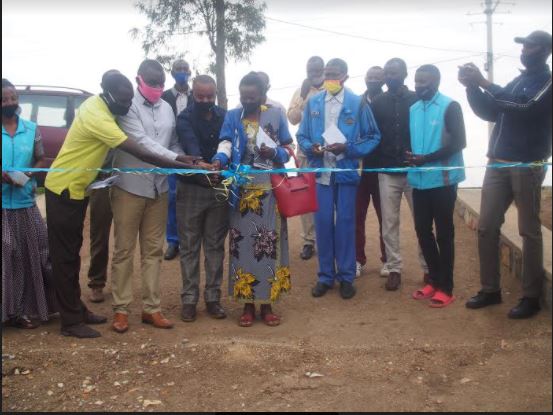 The storage facility has an office for the management committee and a meeting room.

“The post-harvest losses have been a problem in society, so the ideas of preventing these losses should be well understood by farmers. Storing crops is one way of saving for the future, which helps farmers to develop economically.  We decided to build a storage facility for cereals because they are the widely cultivated crops in Nyarubaka,”Aimable Twagirayezu – GCS Project Manager said.

He added that the storage facility was built in a large plot, which allows extension possibility.

“We hope to see the storage facility productive and in good shape. There should not be further losses at harvest or selling crops cheaply because of fearing losses resulting from spoiled crops,” Twagirayezu said.

COVID-19: Swimming Pools to Be Tested Every Day