Back To Business As Usual, As Biden Hits The Ground Running? 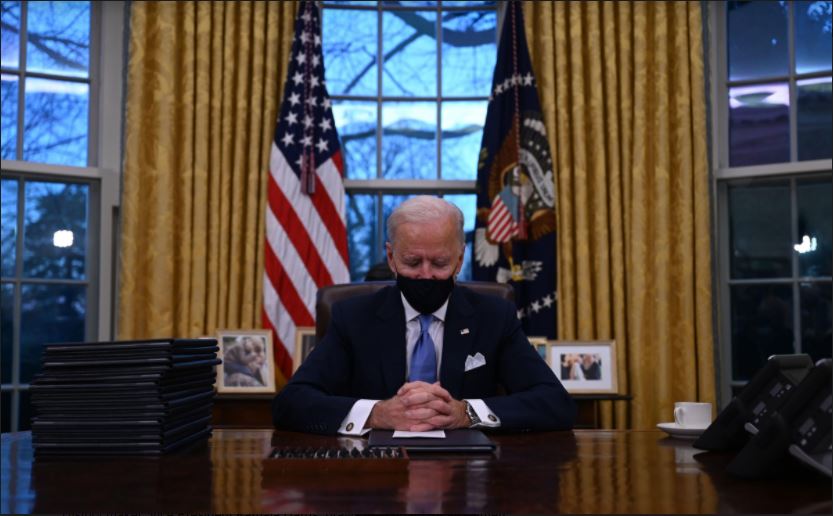 The next words were “Congratulations Mr President.” The former Vice-President to President Barack Obama, moved up to the number one spot, to become the 46th President of the United States of America.

After taking her oath of office, as Vice President of the United States, the first woman ever to do so, Kamala Harris went on to chair the swearing in ceremony of newly elected senators, including Alex Padilla, who will fill the seat in the Senate that she resigns.

In so many ways, an inauguration of an American President, as any other. All the speculation about whether the outgoing President would willingly leave office, if he lost the election, what would happen if he refused to go, was always little more than a tease, imagined melodrama.

The 45th President remained true to his most boorish self, refusing to go to his successor’s inauguration, a precedent set over a Century ago, not followed until now.

Washington DC was a virtual no go area, with the tightest security for any inauguration, including 25,000 national guard troops.

Unlike his predecessor, this President sees the Covid-19 pandemic, as his first order of business, rather than a “hoax.” Accordingly, the inauguration did not have the usual crowds.

The impressively accomplished twenty-two-year-old Amanda Gorman, captured the small, invited audience, and the watching world’s rapt attention, as she recited her poem, The Hill We Climb.

Other than that, it was business as usual, even as a new dawn was declared. That too is business as usual. Although, at this particular inauguration, after the strain put on American Democracy by its 45th President, the promise of renewal was anxiously awaited by many, not only in America, but around the world.

With that done, the new President set about signing a raft of executive orders he had been planning for the last three months, most of them to put together agreements and policies, to which his predecessor had taken a wreaking ball. 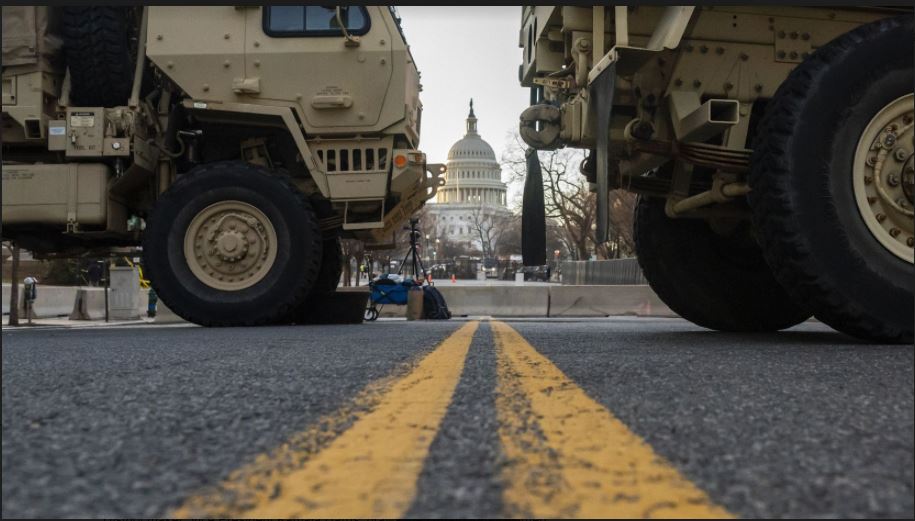 First is a “war time” effort to fight Covid-19. Masks and physical distancing in all federal institutions to be mandatory. The process begun to withdraw America from the World Health Organisation (WHO) was halted by flourish of a pen.

Perhaps most eye catching of all, with scientists warning ever more urgently of impending climate change disaster, America is to re-join the Paris Agreement. Adopted by over 196 countries in 2015 in the French capital, the agreement binds almost the entire globe to limit carbon emissions to well below 2 degrees Celsius, compared to pre industrial levels.

It is not only the earth that needs America’s re-entry into the agreement, the country’s standing in the world was damaged by reneging on an international agreement.

“Today, @POTUS (President of the United States) re-joined the Paris Climate Agreement, restoring America’s credibility and commitment – setting a floor, not a ceiling, for our climate leadership. Working together, the world must, and will raise ambition. It’s time to get to work – the road to Glasgow [the next world climate change meeting in Scotland] begins here” tweeted a delighted John Kerry, former Presidential candidate, Secretary of State, now Biden’s Special Presidential Envoy.

All in all, the President signed more than twenty executive orders. They will be welcomed by many, from majority Muslim countries, whose citizens had been banned from travelling to America, Civil Rights organisations, undocumented immigrants, especially the so called “dreamers”, people born in America to undocumented immigrant parents, who faced harassment and deportation, students whose loan repayments will be paused, to Mexico which will now not to have to keep hearing about a border wall.

Executive orders are the easier part, and they can be reversed by a new incoming administration. Many of Biden’s executive orders reinstate policies struck down by his predecessor, which had been initiated by President Barack Obama. 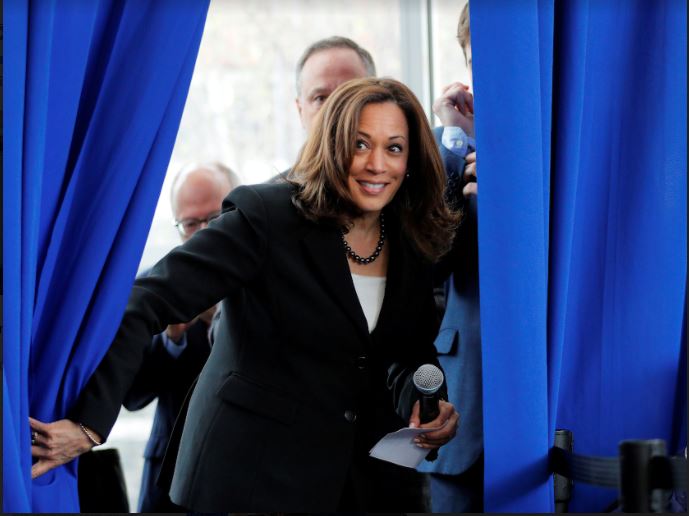 The more difficult part will be to get Congress to agree new policies, which enters them into law. This process will however be made easier, now that the Democrats have control of both the House of Representatives, and the Senate. An advantage never enjoyed by Barack Obama, for whom Congress was an immovable barrier to much he had wished to do.

Climate Change and the Covi-19 pandemic are two dangers facing the world, both dismissed by the previous American administration.

As of Wednesday, the world’s most powerful nation has leadership that recognizes the urgency to tackle these dangers. America will once again follow the science on both climate change and fighting the pandemic.

“The idea that you can get up here, and talk about what you know, and what the evidence, what the science is…it is something of a liberating feeling” said Dr Anthony Fauci, medical adviser to the President.

According to Dr Fauci, under the previous administration, “you didn’t feel that you could actually say something, and there wouldn’t be any repercussions.”