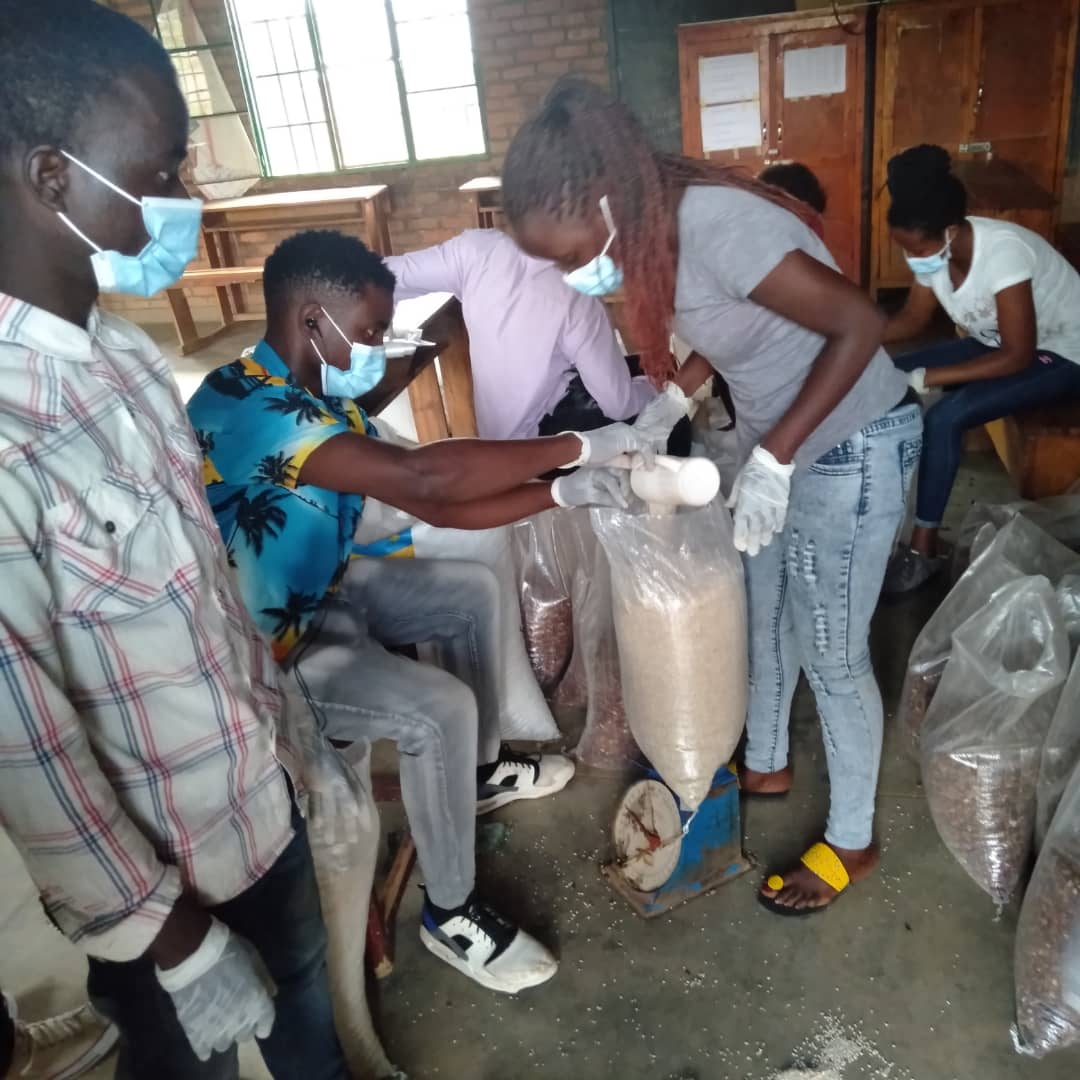 Gasabo district volunteers prepare relief food for distribution in Kangondo I on Thursday.

The Rwandan government has started relief support distribution among identified vulnerable households in the City of Kigali following the reinstatement of the lockdown on the city to curb the spread of the New Coronavirus.

A virtual Cabinet Meeting chaired by President Paul Kagame on Monday decided to impose the lockdown on the City of Kigali amid surging cases of COVID-19, with the measures expected to be reviewed in a period of two weeks.

Following the decision, the Minister of Local Government Prof. Anastase Shyaka said that the government would support vulnerable households because it is aware that there are some people who only eat when they work or were already vulnerable before the lockdown was reinstated.

“We know that there are people who will be affected in one way or the other, either because they only eat when they work or they are already vulnerable. We will ensure that over these two weeks these people are identified and supported as we did previously,” Prof. Shyaka explained.

Vulnerable households that require support are identified by local leaders at the grassroots level, who draw the list and then the Ministry of Local Government, together with the City of Kigali and other stakeholders like Rwanda National Police will work together to distribute relief items.

By press time, the distribution exercise had kicked off in Gasabo district, with 164 households in Kangondo I receiving relief items which include food stuffs such as beans and rice.

According to Pauline Umwari, the Gasabo district Executive Administrator, at least 45, 871 households are expected to receive relief support in the first phase.

“We have started distribution with 164 households in Kangondo I and we will continue with Kangondo II tomorrow (Friday). We have a total of 45, 871 which will receive support. Right now, we are still packaging but we are already distributing what is ready, which is rice and beans,”

“We want to make sure that this is done in an organised manner and in line with COVID-19 preventive measures,” Umwari said, adding that the distribution is being done from door to door, to ensure that people don’t move from their homes.

The food items are drawn from the national reserves run by the Ministry of Agriculture and packaged with other basic items to help vulnerable households remain resilient during the lockdown.

In order to ensure safety, Minister Shyaka said that the distribution will be done by people who have been tested of COVID-19, mainly youth volunteers who will work with other organs. 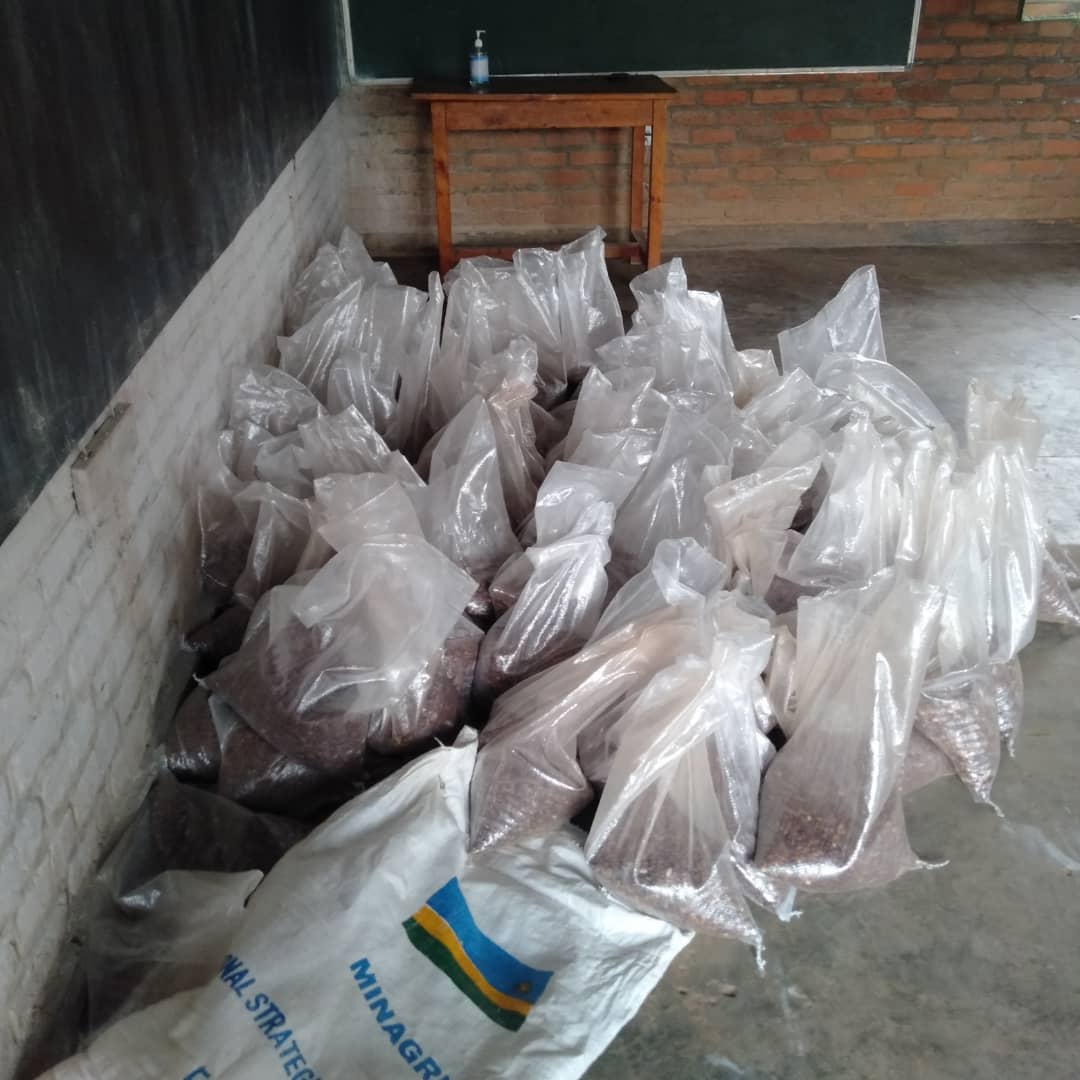 The three districts of the City of Kigali have been updating lists of households that need support through their respective ‘Isibo’, the smallest local governance unit, to ensure that nobody is left out.

Prof. Shyaka said that at the moment the government has enough food in reserves to support vulnerable households but even others who want to support the programme can get in touch with local leaders and deliver their support.

Last year in the first lockdown, the government distributed relief support to over 280, 000 households. According to City of Kigali officials, the lists have been updated to see if all the same households still require support or to know if some moved to other parts of the country or graduated from their Ubudehe category. 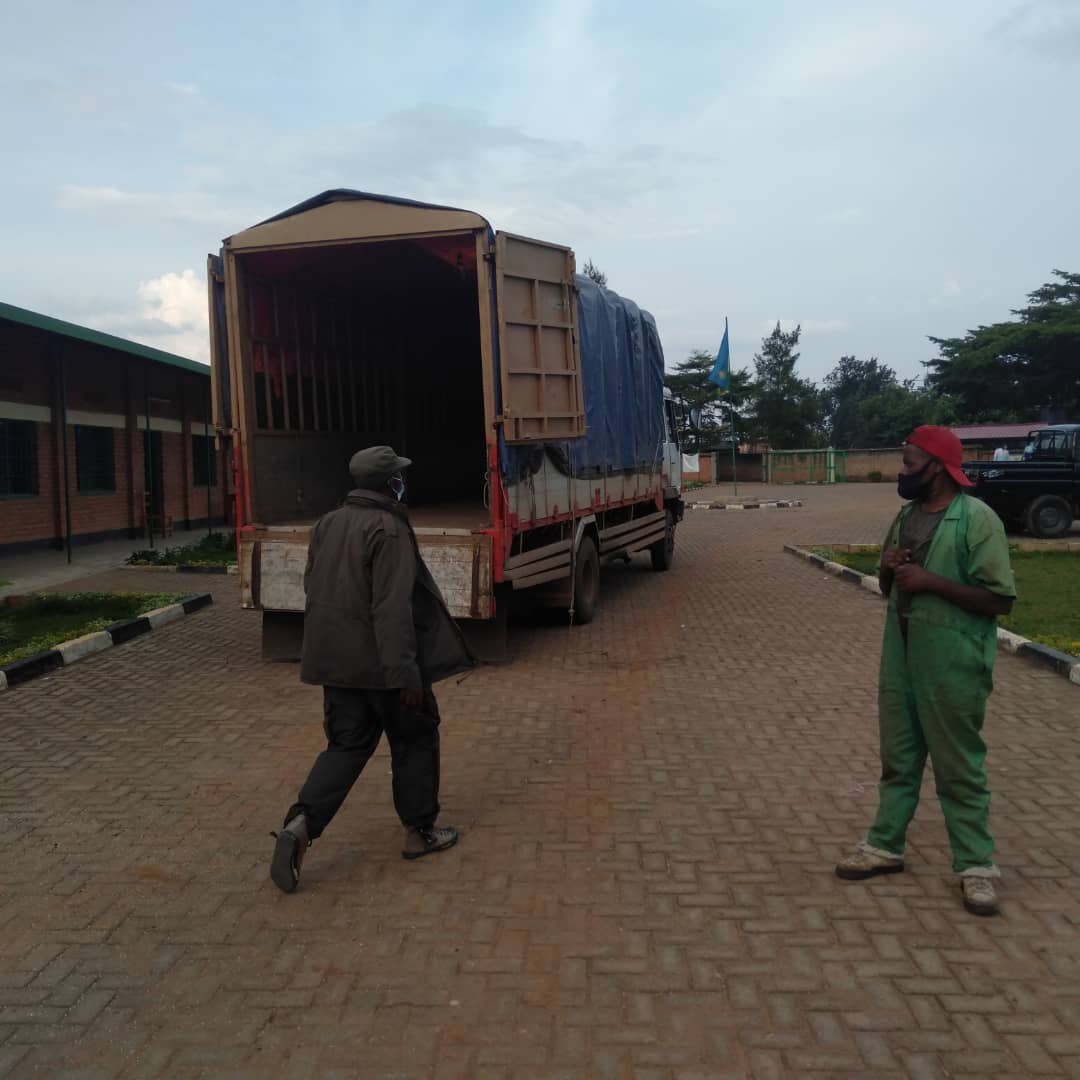 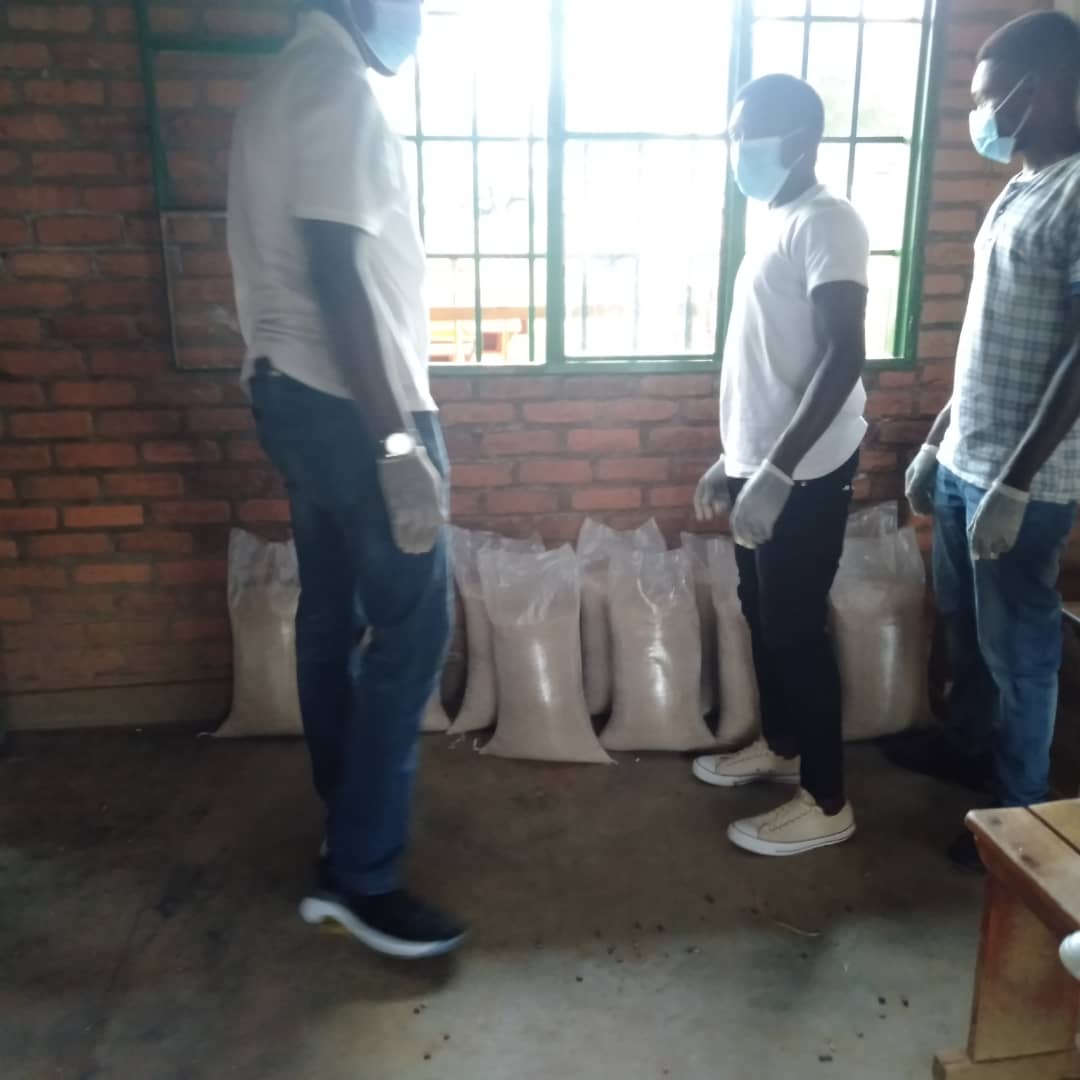