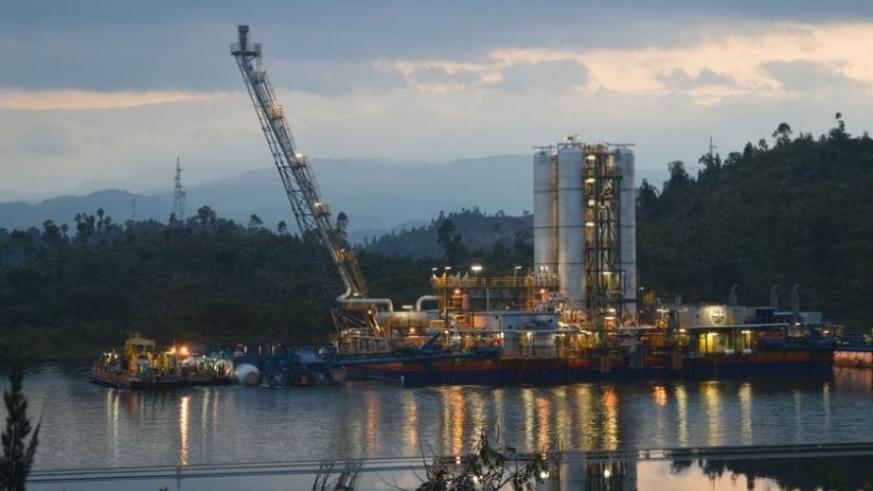 Despite the world fighting hard to defeat COVID-19, a global pandemic that has now killed hundreds of thousands, countries are still finding a breakthrough to keep diplomatic and trade relations going.

On January 20, the UK – Africa Investment, a one day event that was organised virtually was one of such platforms that reminded that beyond the pandemic life has to go on and investors, to grab opportunities.

Attending from Abidjan, Ivory Coast, Akinwumi Adesina, the African Development Bank president said that Africa still possessed the same fundamentals that had driven the continent’s phenomenal growth over the past decade.

He noted that Africa remained fertile ground for investment, but much hinged on the continent’s ability to boost its healthcare sector. 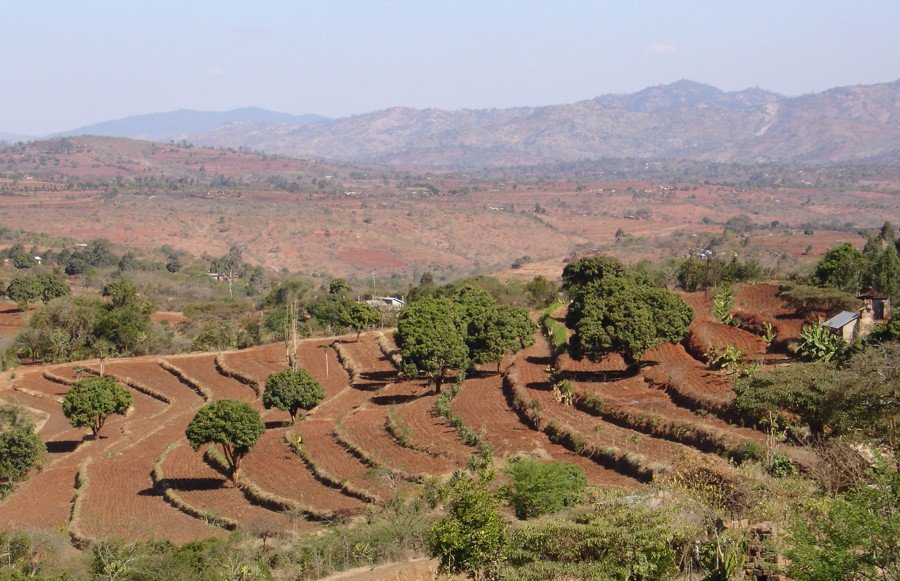 Africa still possessed the same fundamentals that had driven the continent’s phenomenal growth over the past decade, Adesina said.

Participants heard that the continent offered ample opportunities in terms of natural resources, vast tracts of arable land, and a young and rapidly urbanizing population. The potential presented by the newly launched African Continental Free Trade Area was also highlighted.

“The fundamentals in those phenomenal growth rates in Africa are still there…Africa still leads in terms of ease of doing business…It’s very exciting, the digital explosion that you see in Africa today,” Adesina said, listing among others the tide of mergers and acquisitions among African firms.

Emma Wade-Smith, UK Trade Commissioner for Africa, joined Adesina in a fireside chat on the theme “Building back better – utilizing UK private sector strengths and values, and business-to-business opportunities working with the UK government and others going forward.”

During their exchange, Wade-Smith tapped Adesina’s views on the impact of vaccines on Africa’s economic outlook. Adesina said for him the issue was long-term. 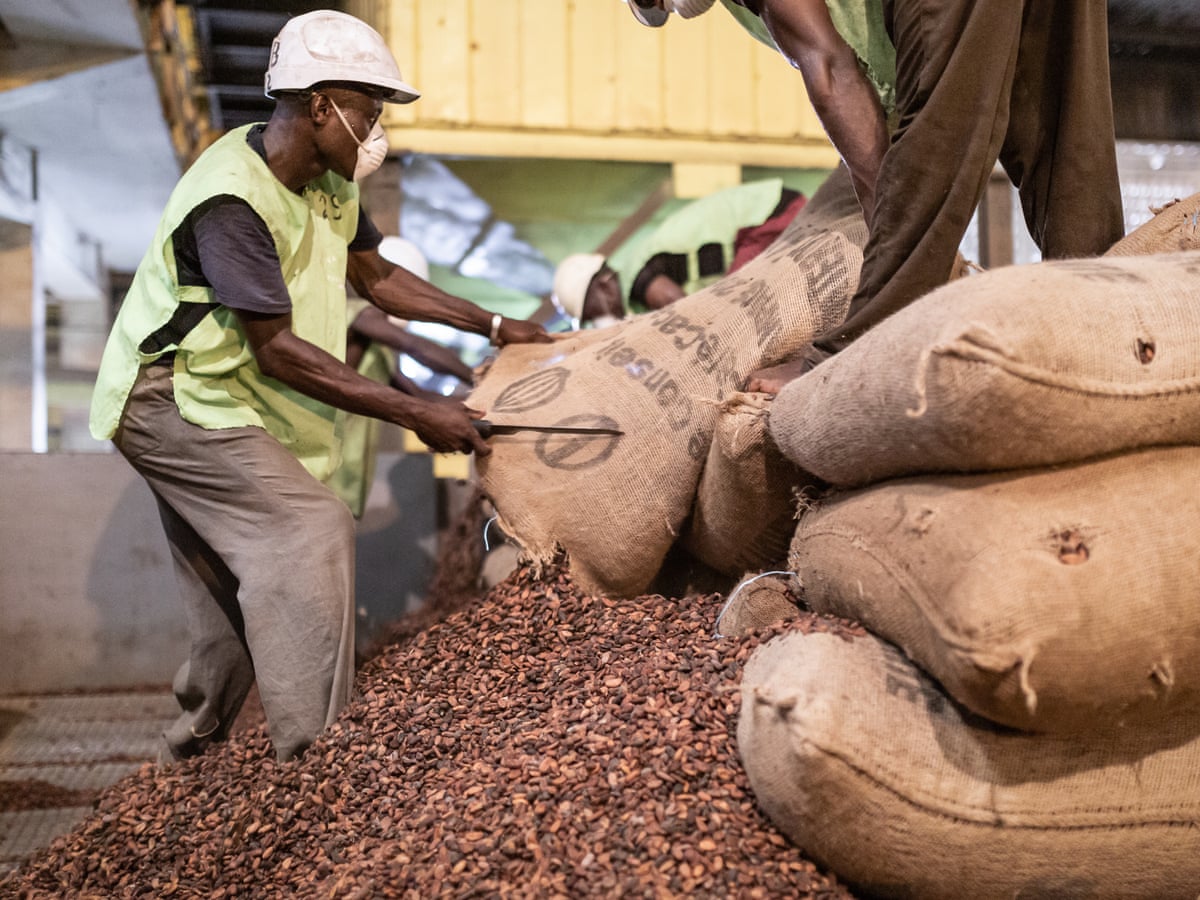 Wade-Smith said she was heartened to learn that 10 of the fastest-growing economies were still in Africa, adding that there was not enough awareness of how much innovation was happening in the region. She said there was an opportunity to blend African and UK innovation. “I’ve been struck by how many opportunities there are,” Wade-Smith said.

Africa has a mere 365 pharmaceutical companies, compared to 7,000 in China and 11,000 in India, as individual countries with comparable population sizes.

British investors were urged to pay attention to Africa. “That’s where the next frontier is,” Adesina said.

Johnson earlier told the conference that although “many things have changed” since last year, “there is one thing I can tell you that has not changed: that is my ambition for the UK to be Africa’s investment partner.”

The conference follows last year’s successful UK-Africa Investment Summit, hosted in London by the Prime Minister, where 27 trade and investment deals worth £6.5 billion and commitments valued at £8.9 billion were announced. At the time, Africa was home to eight of the world’s 15 fastest-growing economies amid a groundswell of optimism about its economic upswing.

The conference was organised by UK Department for International Trade, which brought together UK and African business and government leaders to discuss investment and partnership opportunities.