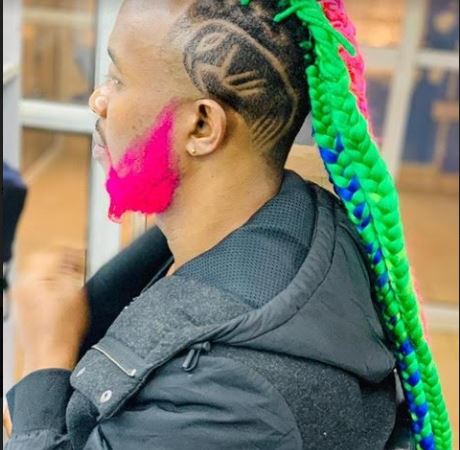 The Utere Ibuye hit maker has been off the ladder musically for good months and he was almost forgotten among the local music fans.

While speaking to KT Press, Jiji disclosed why he was not releasing music and unveiled new music plans.

“I didn’t quit music as many people say, but rather I had some personal business I was working on and I had to pause a bit making music. This year I am ready to give my fans more music with super videos,” says Dr Jiiji Janvier Mugabukwari.

Singer currently resides in Kenya and plans to come back in soon to stay closer to fans and industry in general.

“I am currently in Kenya but working on the plan to come back home with lots of music,” he added.

The singer also revealed that he is working with Africa’s celebrated music studio Main Switch owned by Kenyan singer Jaguar and believes that , the studio will help boost his music career,