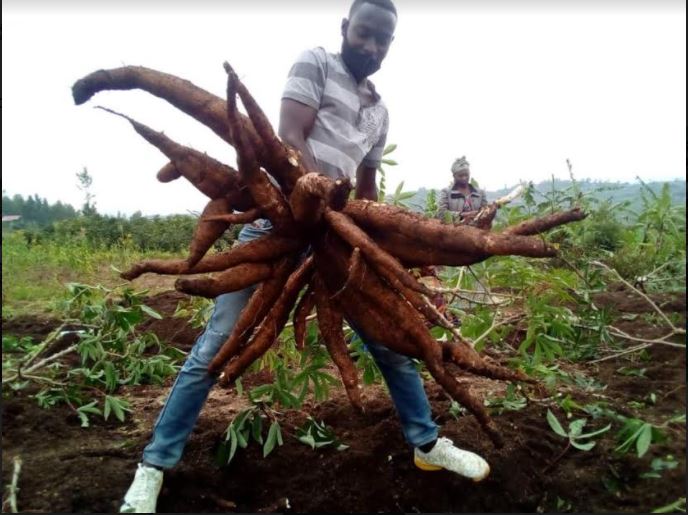 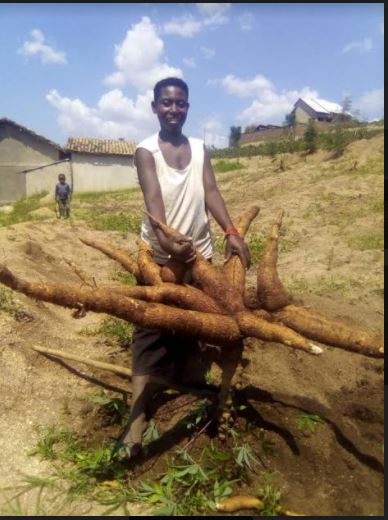 BASHIMIKI Emmanuel is a cassava farmer, who has been in the profession for more than 20 years. Mr BASHIMIKI says he benefits a lot from cassava, including the development of his family, as well as his neighbors.

Bashimiki says tht he was taught this technique by INGABO Syndicate during a study tour sponsored by AGRITERRA as he explains how it’s done. 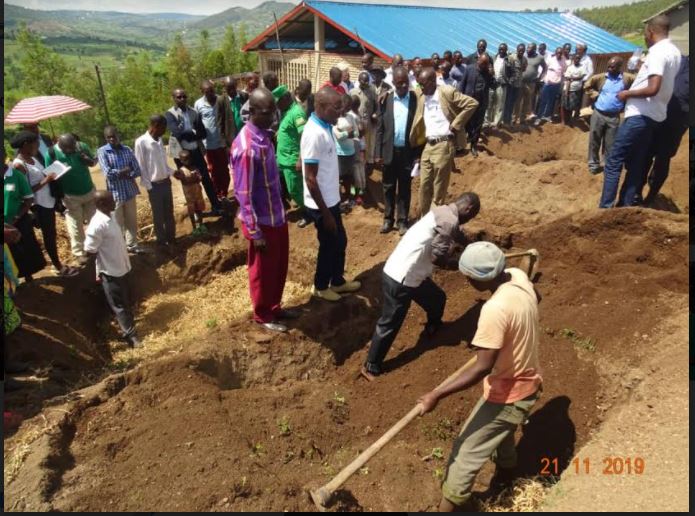 “It was in 2019, when INGABO Syndicate selected me as one of the participants in a study tour aimed at increasing productivity. After learning this method, we immediately put it into practice, and now the farmer is harvesting more than 50 kilogram per one plant of cassava, and more than 50 tons per hectare.”

“You start digging a two by two meters (2×2m) hole, with a depth of between 40 and 60 centimeters. Between the two holes there is one meter (1m). When we finish digging the hole we put rotting grass to make manure, which also helps to soften the soil and not press it to create a rock-like shape. Once we have added the grass, we add the soil mixed with manure. We plant a cassava cutting in the middle, so that it will develop around two meters, even on the ground, ” He continued. 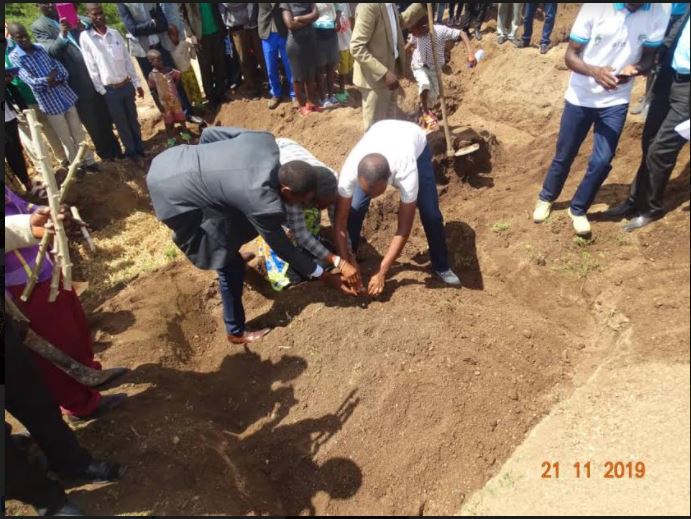 INGABO Syndicate, the farmers’ association which aims to promote professional agriculture, has made efforts in this regard, after a study tour they had in Kirehe district in the Eastern Province with support of AGRITERRA, where this method has already increased cassava production on area. 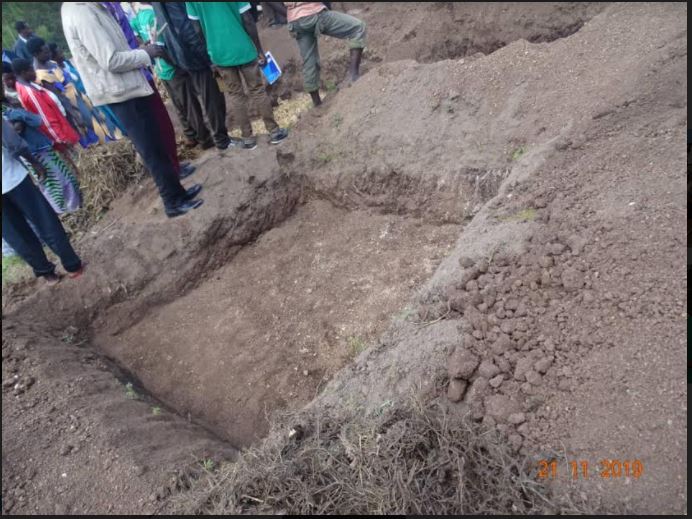 Césarie KANTARAMA, INGABO Syndicate’s Chairperson says the goal is to increase the number of farmers using this method, therefore increasing the production of cassava in the country.

“One of our missions is to empower farmers to increase productivity in quality and quantity. We learned this method from Kirehe district in a study tour with some of our members, in collaboration with other partners like AGRITERRA. Because cassava crops are not cultivated professionally, it causes farmers’ loss since they invest a lot but reap quite less. We shall sensitise this new technique to as many farmers as possible for even promoting agri-business. We have to be agri-preneurs” she said. 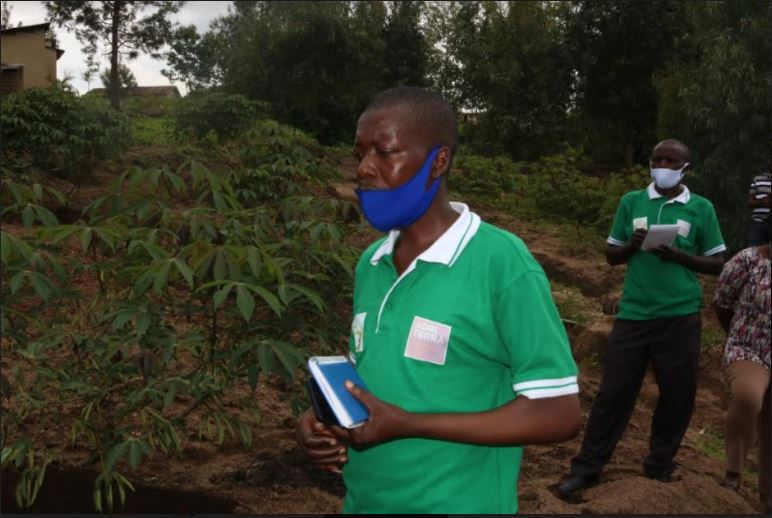 According to the testimony of more than 200 farmers who already use this new technique, there is no doubt that if much effort is made, this would be one of the solutions to increase the production of cassava in Rwanda, which is still very law while it needs to be exported.

University of Rwanda Addresses the ‘STEM Vs Non-STEM’ Controversy