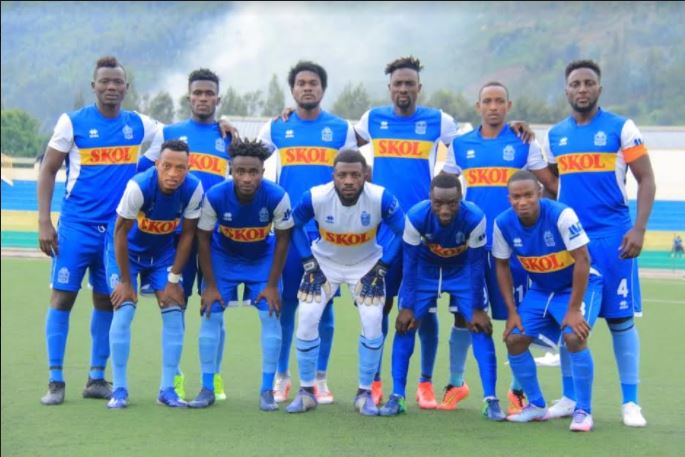 There is currently a standoff between Rayon Sports and their foreign players over salary reductions after the club asked their non-playing staff to take a 70% pay cut due the coronavirus pandemic.

During the club’s virtual meeting last month, Rayon Sports announced to its players that they would be receiving only 30 % of their monthly salary as the club faces a paycheck battle to pay salaries for their non-playing staff.

The move has not been received well by the players and, according to various reports, foreign players refused to attend the meeting and have not agreed to wage reductions.

“It’s not easy my friend. I am just waiting for the lockdown to end. Rwanda is not my country and it’s difficult to find food. I came here to work and I have to provide for my family back home.” said one unnamed player as quoted by Isimbi.

He added “If you look at my salary and give me 30% how much will be left and what can I do with it? We as foreign players refused to accept the pay cut but Rwanda players accepted.”

The national football league was suspended in December last year after only three games into the new campaign with a handful of players and staff testing positive for the virus.

Games can no longer be played and clubs currently find themselves in a challenging financial situation caused by the ongoing COVID-19 shutdown.

Clubs such as Kiyovu Sports and Mukura Victory Sports have already laid off the players to ease the burden of the financial crisis.