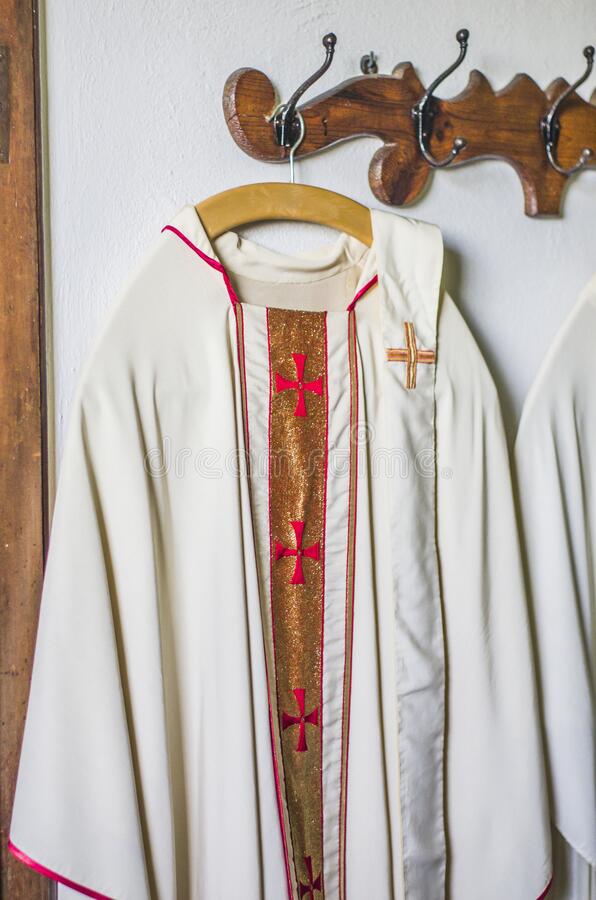 Rwanda Investigation Bureau (RIB) has confirmed arrest of a catholic priest for allegedly sexually abusing a 17 year old boy in his parish community.

Father Habimfura Jean Baptiste, the parish priest of Ntarabana parish in Kabgayi diocese was arrested Thursday February 11, 2021 at Rusumo border post as he allegedly tried to escape into neighboring Tanzania.

Dr Thierry B Murangira, the RIB spokesman confirmed the developments to Kigali Today website and said the alleged crime was committed in 2020.

“He was arrested at Rusomo border as he tried to evade justice, for a crime he committed of sexually abusing a boy who worked for him as a housemaid,” Dr Murangira said.

RIB also said that the victim was able to come out and provide this information of the alleged sexual abuse, which is currently under investigation as the suspect is held at Nyamabuye Police Station in Muhanga district.

If convicted, the priest could get to serve a prison sentence from 20 to 25 years in jail.