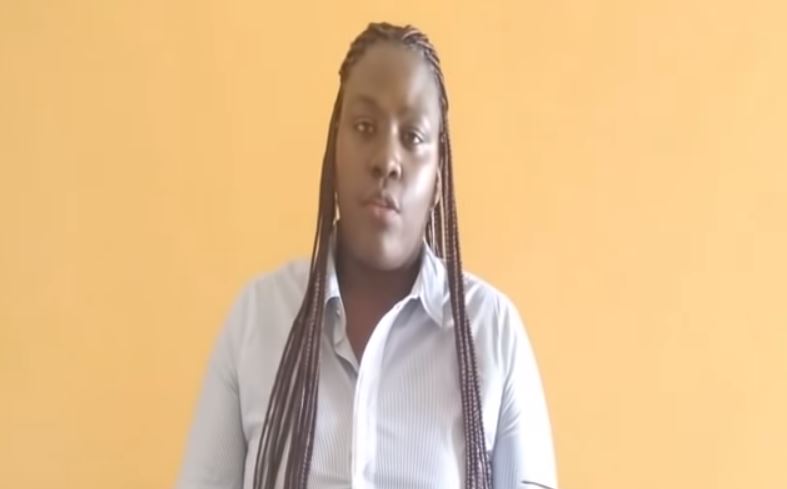 Rwanda Investigations Bureau (RIB) says it has arrested a one Yvonne Idamange Iryamugwiza, who in recent weeks has been appearing in a series of Youtube videos making outrageous allegations against the government, on suspicion of inciting insurrections and public disorder.

Idamange, who claims to be a genocide survivor, has been posting videos on the video streaming platform making outlandish claims targeting government directives to contain the New Coronavirus pandemic and the plight of genocide survivors, among other things.

The bible-wielding self-acclaimed activist has been a subject of social media debates, with many calling for her arrest in order to rein her in over the many unfounded claims she was making, while some said that she was a danger to the Rwandan society.

The Spokesperson of RIB, Dr. Thierry Murangira, confirmed to KT Press that Idamange was arrested on Monday on suspicion of ‘inciting insurrections and inciting public disorder’, adding that more details will follow.

Her arrest comes after the Genocide Survivors Association Umbrella Ibuka and the National Commission for the Fight against the Genocide (CNLG) warned against growing cases of genocide denial and propagation of the genocide ideology that was increasingly happening on social media platforms.

Ibuka warned that if people like Idamange are not reined in, they would create a precedent where genocide denial, trivialization and the spread of the genocide ideology would be normalised, calling on law enforcement organs to take action.

The mother of four was also denounced by her husband, Eng. Oswald Mabumba, who said that she was acting alone and that she disregarded his advice. Mabumba said that himself and the children remain law abiding citizens of Rwanda.

FLN Joint Trial Due on February 17