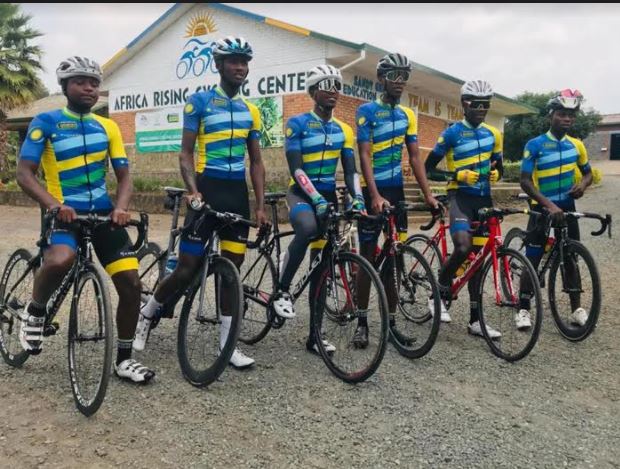 With less than two months to go until the start of the 2021 Tour d Rwanda, the Rwandan national cycling team have entered into final preparations in line with the government COVID-19 guidelines.

The pre-selected squad includes two former Tour du Rwanda winners Bosco Nsengimana and Samuel Mugisha, who are expected to be part of the final roster.

Head coach Sempoma Felix will name his final 5-man squad ahead of the race.

In addition to the national roster, Rwanda will also be represented by two continental teams, Benediction Ignite and SACA Riders.

The race, initially scheduled for February 21-28, has been pushed back to May 2-9 as a knock-on effect of the continued coronavirus conditions.

Ngendahayo Jeremie (Cycling Club for All)

His Contribution Will Not be Forgotten- President Kagame on Magufuli

Rwanda Declares Period of Mourning in Honour of President Magufuli