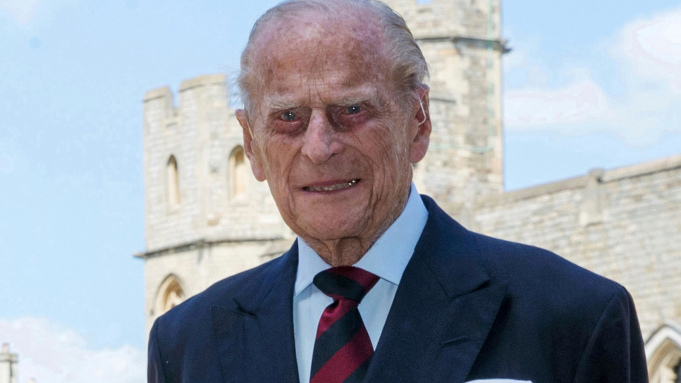 Buckingham Palace where he has been staying among other royals didn’t reveal the cause of his death but said: “It is with deep sorrow that Her Majesty The Queen has announced the death of her beloved husband, His Royal Highness The Prince Philip, Duke of Edinburgh.

His Royal Highness passed away peacefully this morning at Windsor Castle.” 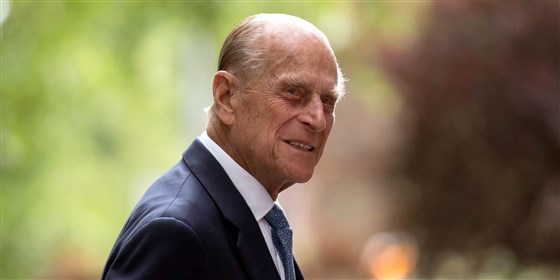 His death comes after weeks of undergoing a procedure for a pre-existing heart condition at London hospital – St Bartholomew’s.

The late prince, also known as Duke of Edinburgh, was the longest-serving royal consort in British history. He got married to Princess Elizabeth in 1947, five years before she became Queen. 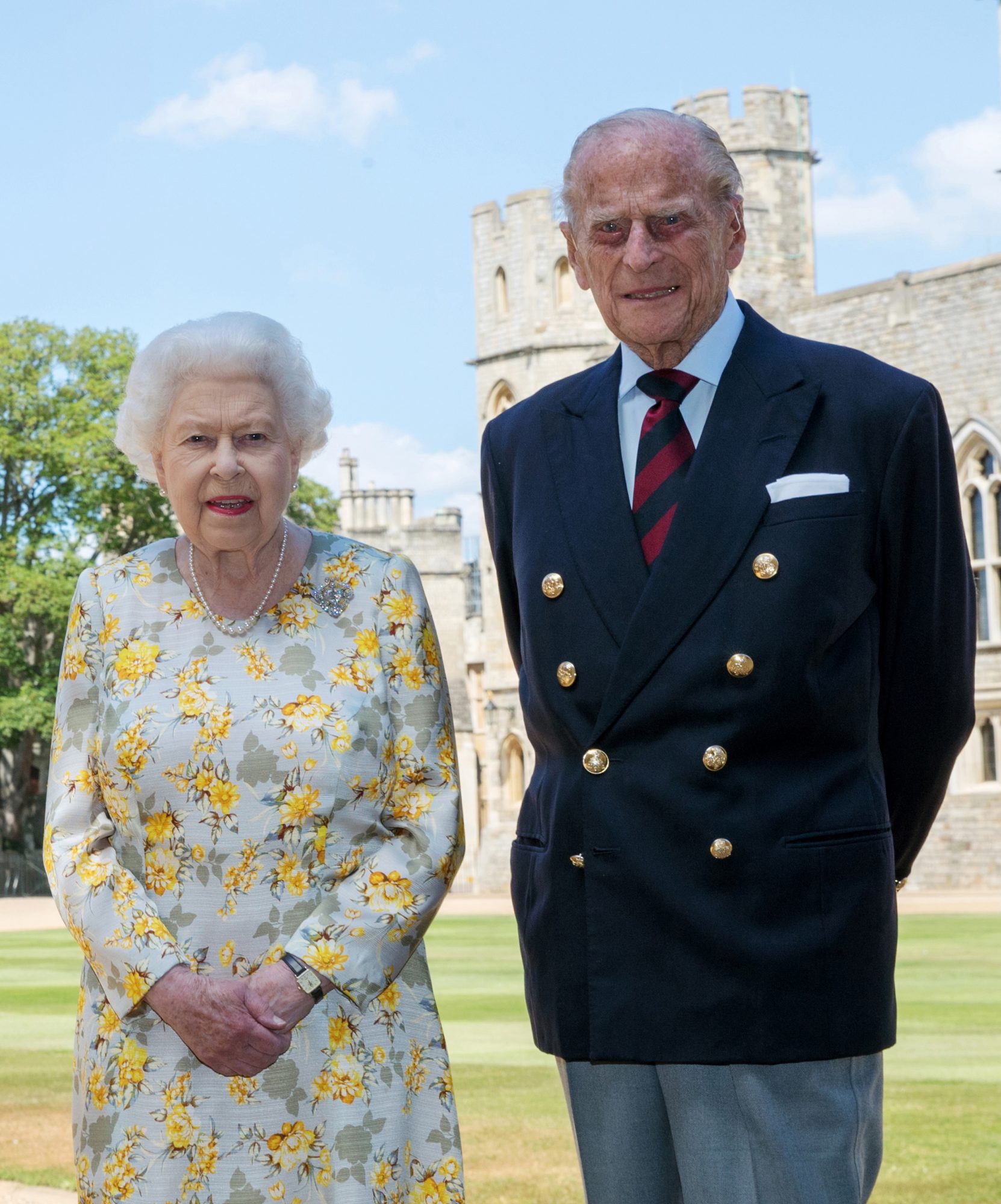 Prince Philip and the Queen had four children, eight grandchildren, and 10 great-grandchildren.
May His Soul Rest in Peace.

Who is Prof. Ibrahim Gambari, the Nigerian Diplomat that Warned the World about the Genocide in Rwanda?