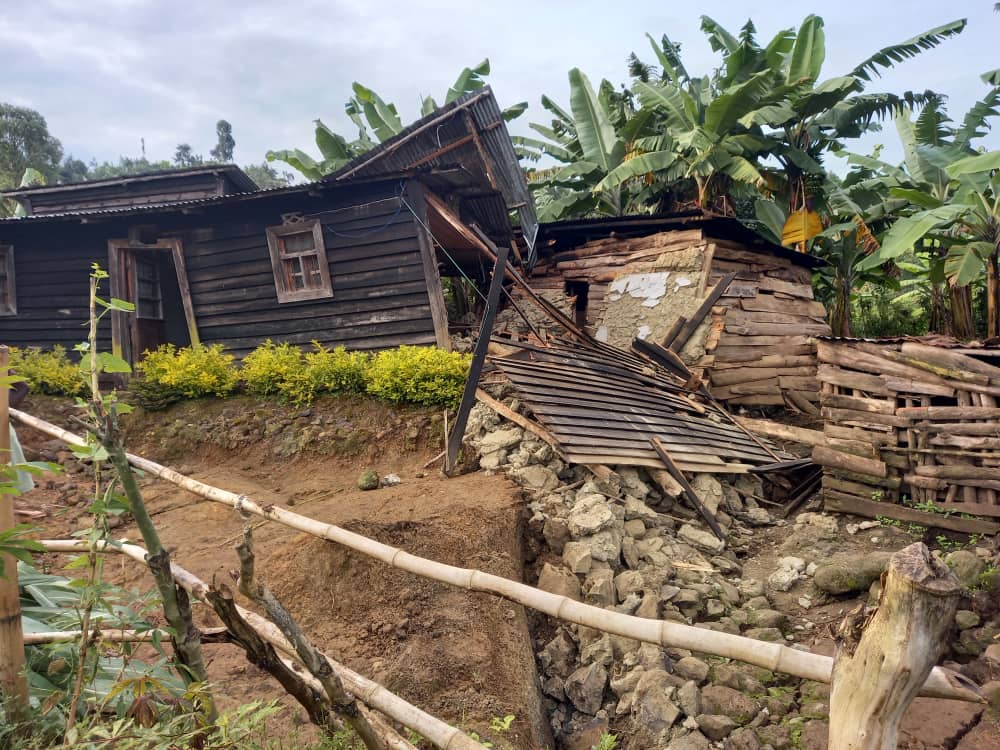 Families in Kagarama and Buhembe village of Bushekeri sector of Nyamasheke-Eastern Rwanda woke up to bad news on May 9 when their land started moving. 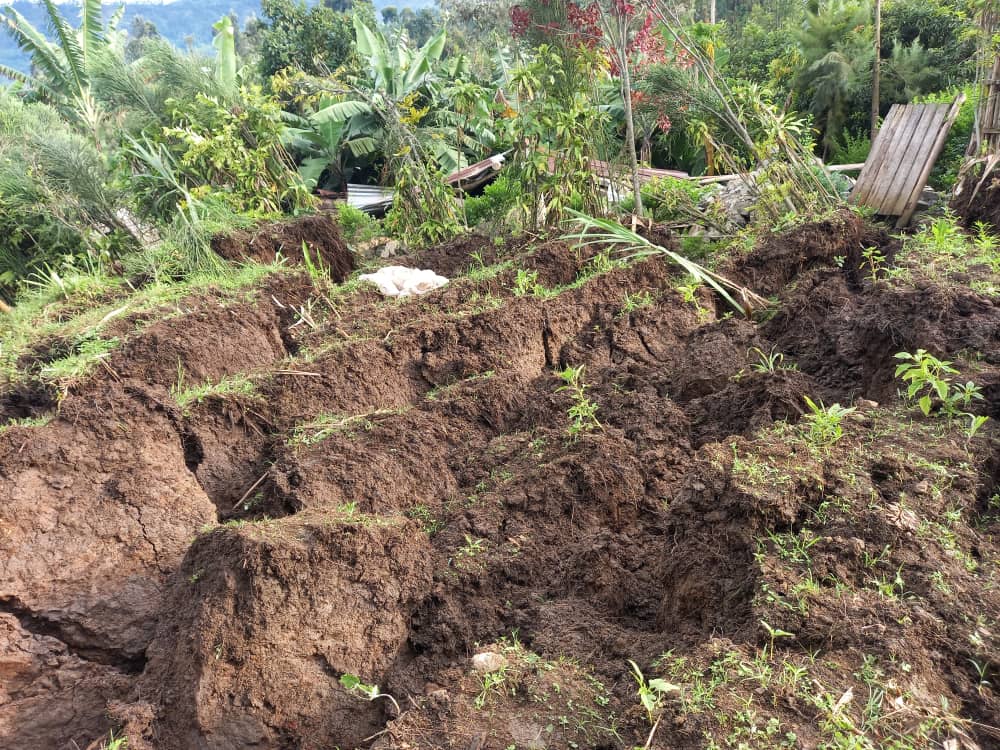 Before they knew what the curse this was, some houses were also carried and the disaster persisted to leave hundreds homeless.

According to Nyamasheke district officials, 631 people included in 117 families were displaced after they saw their properties including houses destroyed by the landslide. 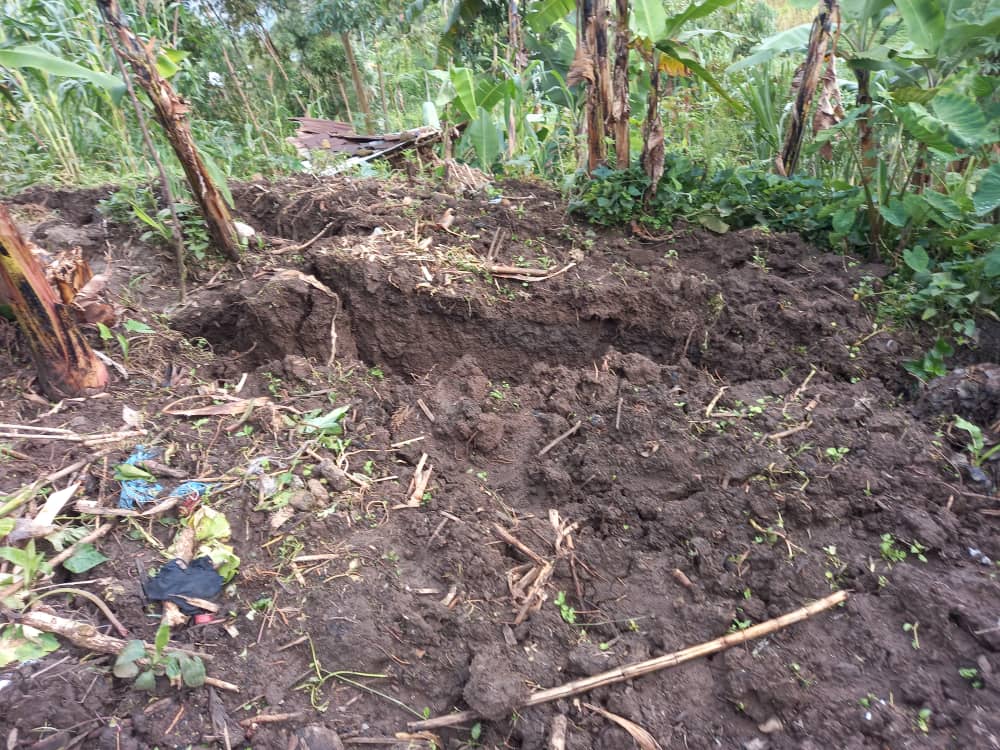 “We were lucky it happened during the day. The land which is normally not vulnerable started sliding at a slow pace but intensified during the day and we had that much damage,” said Appolonie Mukamasabo, Nyamasheke district mayor. 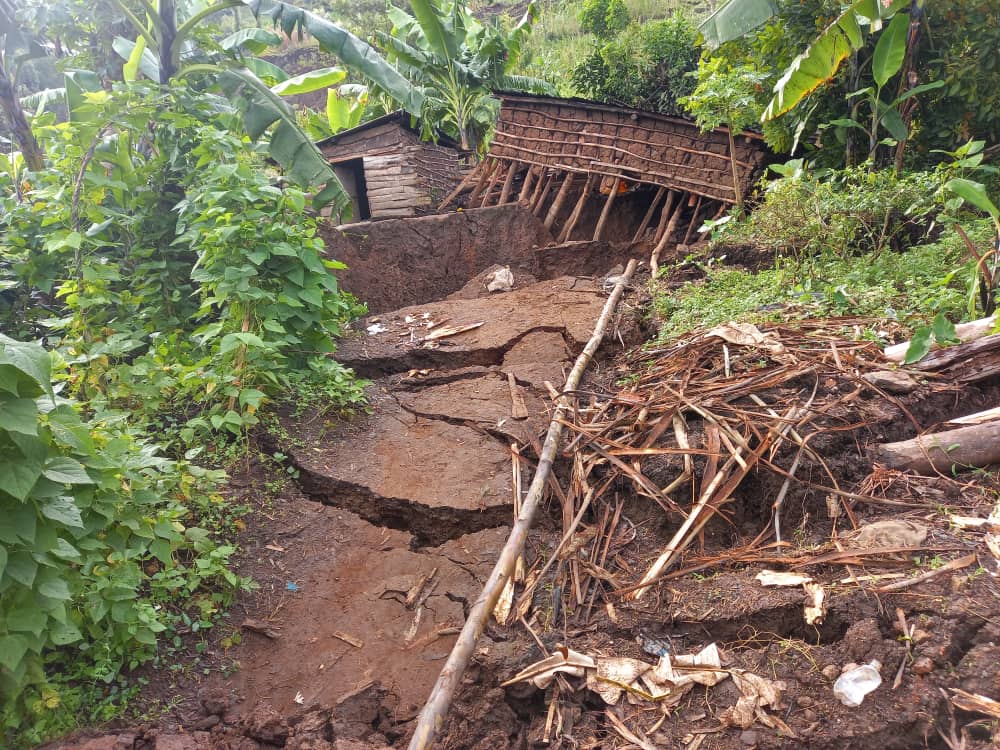 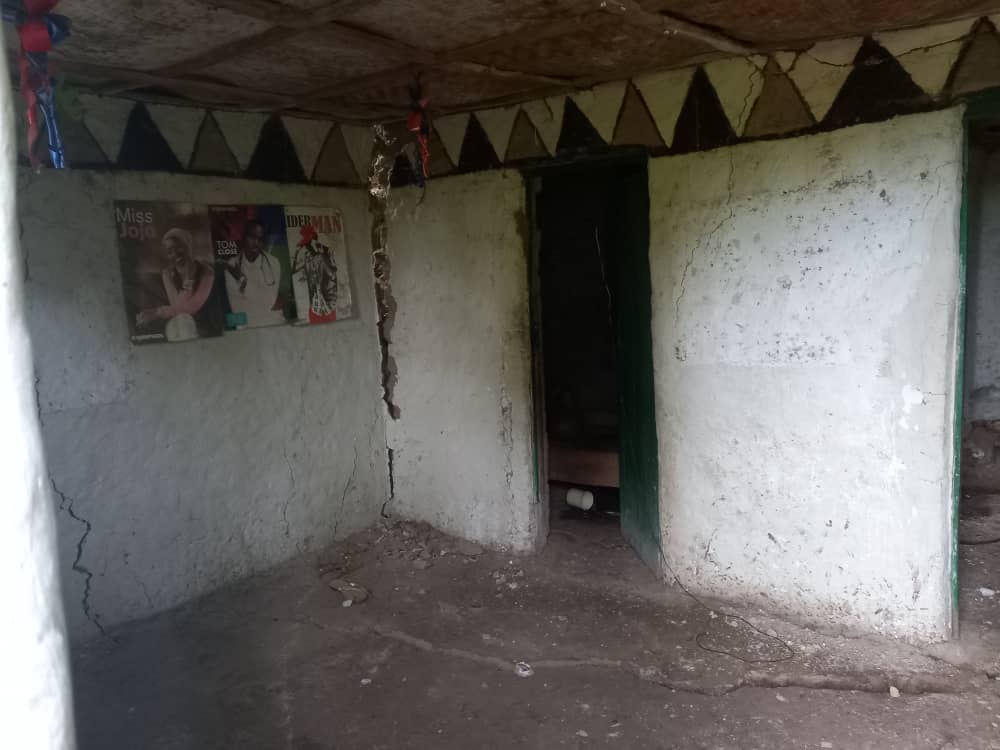 Accumulation of water during the rainy season can cause landslide in an already vulnerable land this rainy season, according the the meterology information. 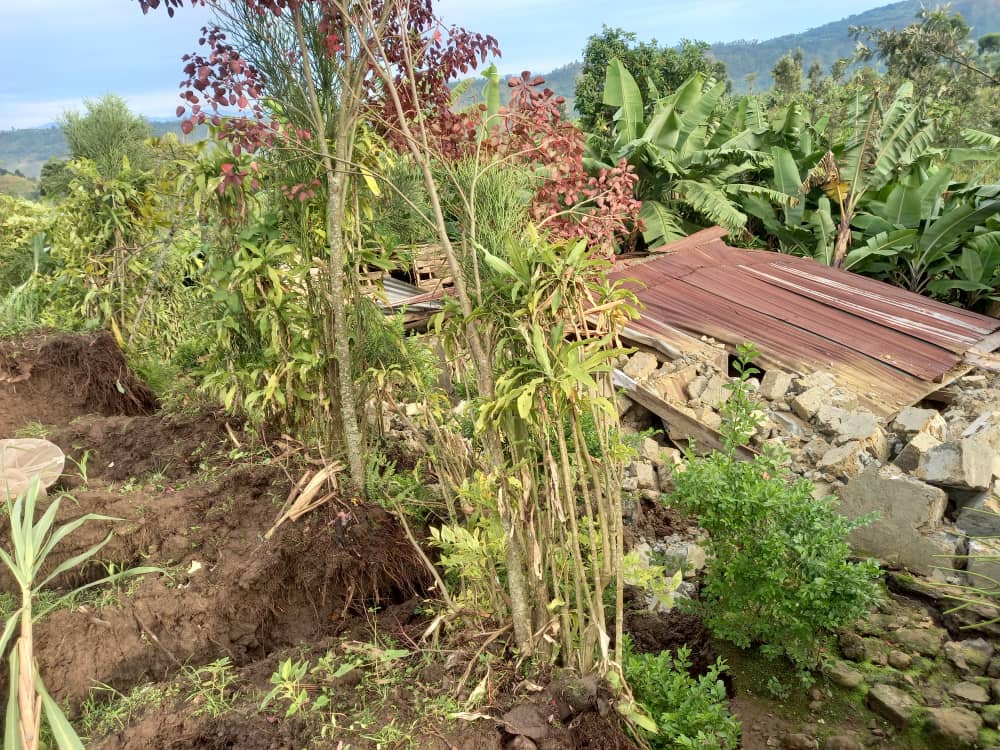