Red Cross Rwanda has kept the promise of looking at the most in need during this period where the country is mitigating COVID-19 socio-economic impact.

Latest support from the organization this week went to, among others, 500 people from most affected families of Bwishyura sector, Karongi district in Western Province who were placed under total lockdown due to a surge of COVID-19 cases two weeks ago.

Beneficiaries were given support in form of liquid money, Rwf 18 million in total and Rwf35,000 per individual.

They include former sex workers now grouped under cooperative Tubusezereho which has ventured into small trade in Karongi market. 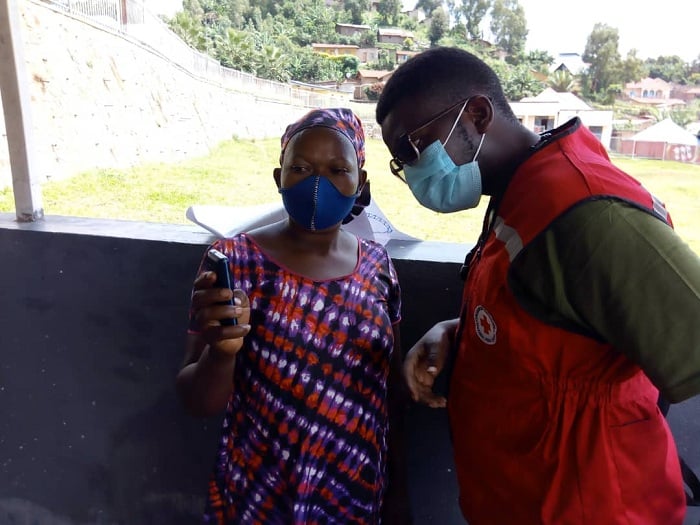 Others are moto and bicycle taxi riders and night guards employed by traders whose business is on halt.

“We are thankful to Red Cross for this support. We had already finished our provisions and could not figure out how we would survive for a few more days but we shall put this money to good use to bridge the gap,” said one of the beneficiaries.

A woman who recovered from COVID-19 testified that she had spent all her money in treatment and diet to an extent she did not have any coin left.

“I am really thankful to Red Cross. This gesture is the first of its kind in my life,” she said. 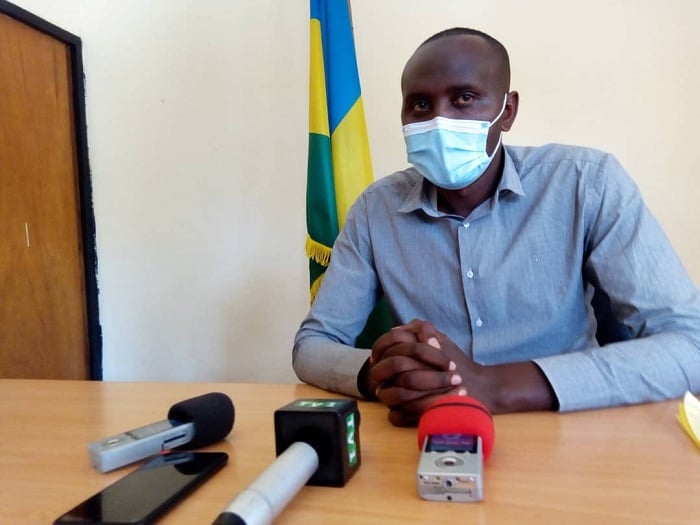 The Executive Secretary of Bwishyura Sector Faustin Ayabagabo said that business is at a standstill in this town on the shore of Lake Kivu due to total lockdown.

“Currently, we have 53 patients including 23 who really need support because they are economically vulnerable,” he said. 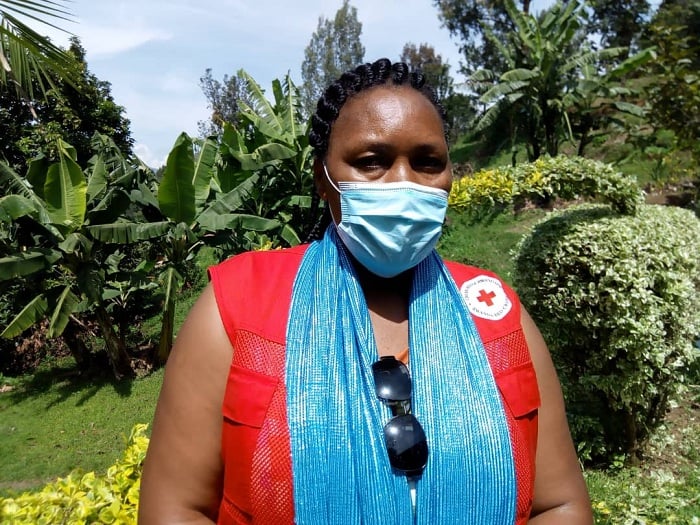 Red Cross vice president Francoise Mukandekezi says that in order to put the money to good use, beneficiaries were advised in regard to  financial literacy.

“We advised them that the money should not be a source of domestic violence, rather, it came to supplement their efforts,” she said.

This activity was supported by Belgian development cooperation through the close partnership between Rwanda Red Cross and the Belgian Red Cross, Flanders.

La Liga Race Goes Down to The Wire On StarTimes