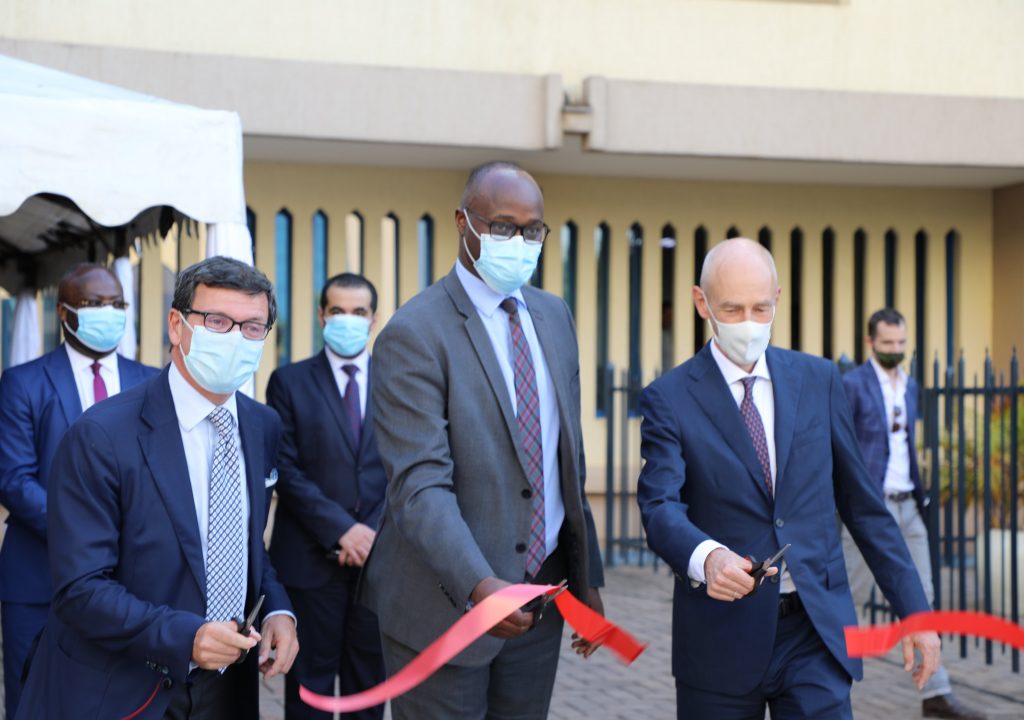 There would be no better way to reflect on the past 12 months or so than through photos. They say a photo can tell a thousand stories and that is true especially in tumultuous times -a photo can tell how much hope there is or how desperate situations can be.

The Netherlands Embassy in Kigali and the European Union Delegation, in cooperation with the City of Kigali on Thursday launched the 64th World Press Photo Exhibition 2021 in Kigali, held in the Car Free Zone in the Central Business District.

The exhibition, which will display award-winning photographs by international journalists in the past year, runs up until July 4. Among the participating photojournalists is Kigali Today’s Plaisir Muzogeye.

The show reflects on a year during which the COVID-19 pandemic, global social justice movements, armed conflicts and natural phenomena have fundamentally changed the world. 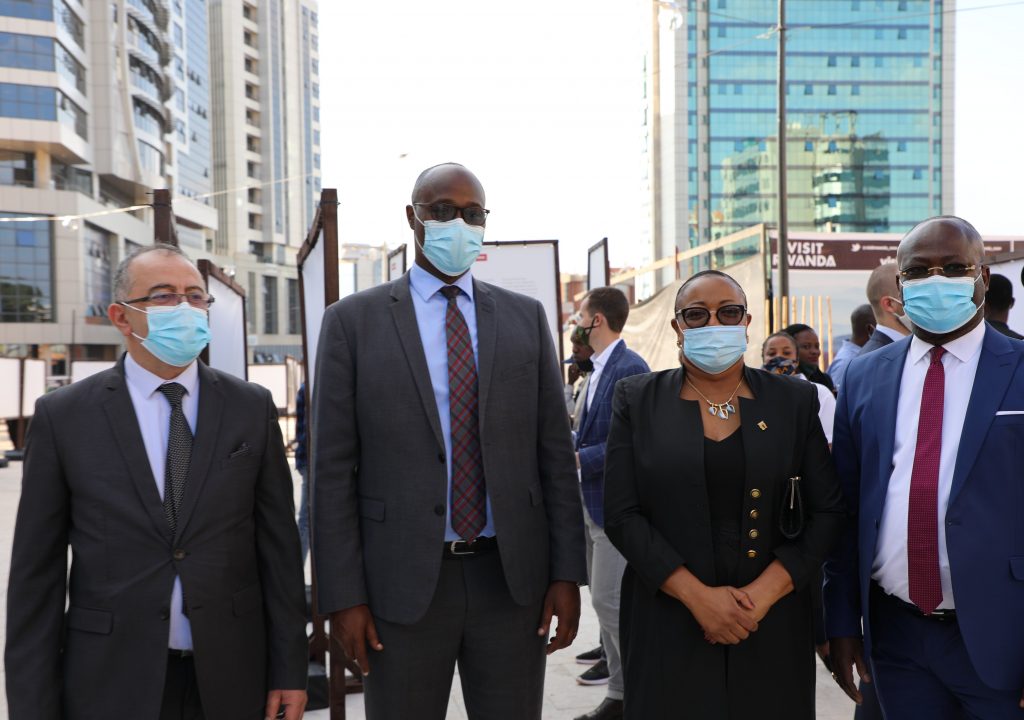 The aim of the exhibition is thus to encourage the public to reflect on contemporary issues and events happening around the world.

The head of the EU delegation thanked the City of Kigali for accepting to host the global exhibition which is an opportunity to reflect on the events that happened around the world through the lenses of Journalists.

“We are pleased to bring this 64th exhibit of award-winning photos to Kigali as part of a world-wide tour, and show how journalists from all corners of the world have seen and lived the last year,” Amb. Bellomo said.

“Journalists are important stakeholders in society; they play a crucial role in reporting what happens, and illustrating what moves people. By providing information to citizens, journalists and the media do the groundwork for accountability,” he added.

The Mayor of CoK commended all participating photojournalists, including Rwanda’s Muzogeye and Cyril Ndegeya who are part of the side exhibition organised with the City of Kigali.

“@PMuzogeye, @CyrilNdegeya thank you for always striving to achieve more. You are doing a great job and we can’t wait to see you competing for the World Press Photo Contest 2022. Proudly Rwandan,” tweeted Rubingisa.

“We would like to express our gratitude to Amb. Matthis of the Netherlands & Amb. @nicolabellomo @EUinRW for having demonstrated your impeccable trust upon @CityofKigali as a host of the World Press Photo 2021,” he added.

Amb. Wolters said that bringing the Word Press Photo exhibition to Kigali is an opportunity for African and Rwanda photographers to showcase and also give people who will visit the exhibition to see the world from a different perspective.

“By bringing the exhibition to Kigali today not only do we show these works to a Rwandan audience, but World Press Photo actually hopes to reach Rwandan and African photographers and induce them to participate in next year’s competition.” said Wolters.

A side exhibition organised with the City of Kigali will also celebrate the work of seven local Rwandan photographers.

The exposition will run for three weeks at the freshly renovated car-free zone and is open to the public free of charge.

Our very own Plaisir Muzogeye showcasing his work. 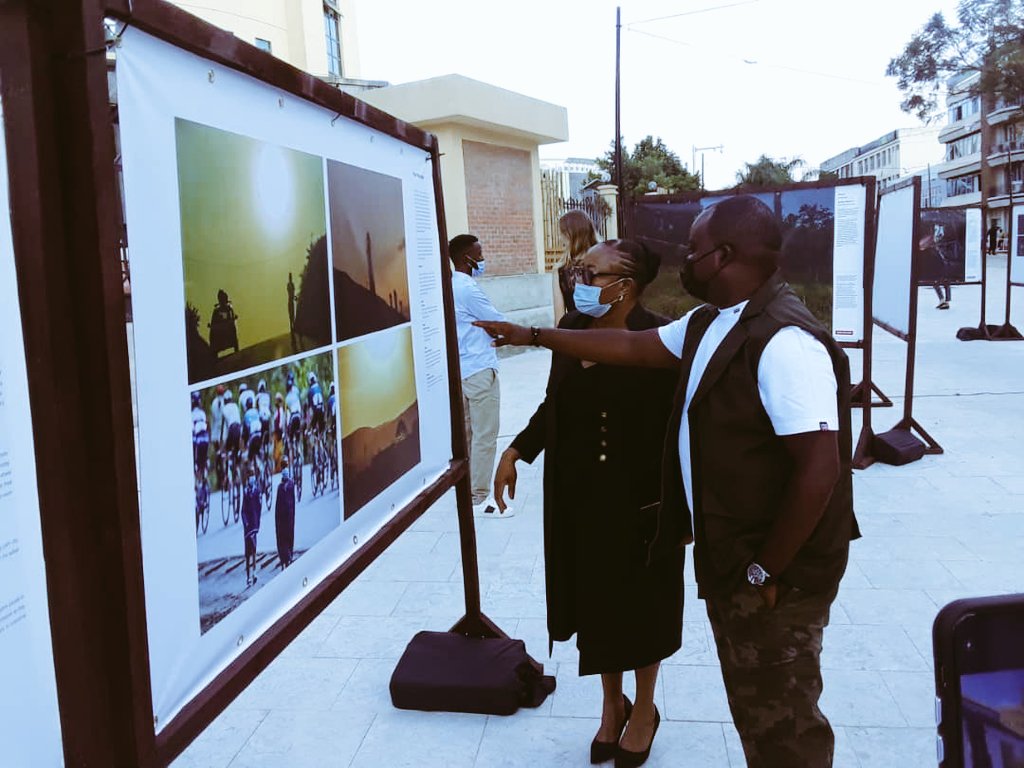 25 ‘Most Innovative Entrepreneurs’ Selected for the BK Urumuri Accelerator

We Are Doing Our Best To Remain In Business – Ruti Joel