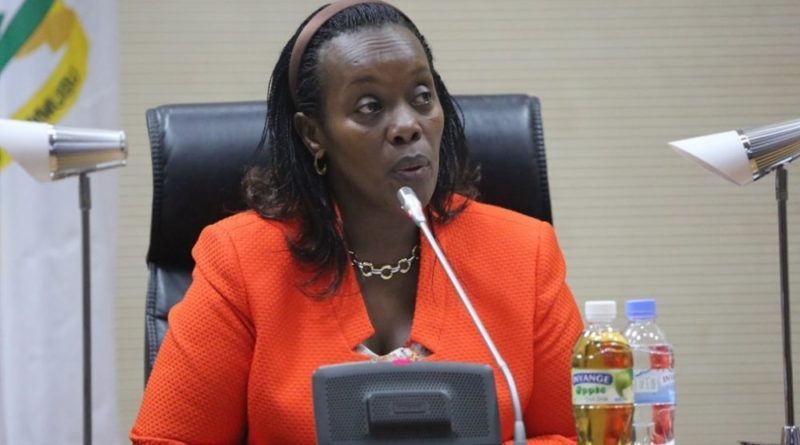 The cabinet meeting this evening appointed the agreement for the appointment of Antoine Anfre, the Ambassador to represent France in Rwanda, with residence in Kigali.

This step is reached two weeks after French President Emmanuel Macron visited Rwanda to write a new page of the bilateral relations.

Similarly, the cabinet approved the agreement for the appointment of Mr. Dragos Viorel Radu Tigau, Ambassador Extraordinary and Plenipotentiary of Romania to represent his country in Rwanda with residency in Nairobi.

Mr. James Gatera was appointed Ambassador of Rwanda to Israel.

Dr. Diane Gashumba, Former Minister of Health who was dropped in early 2020 was appointed Ambassador of Rwanda to Sweden. 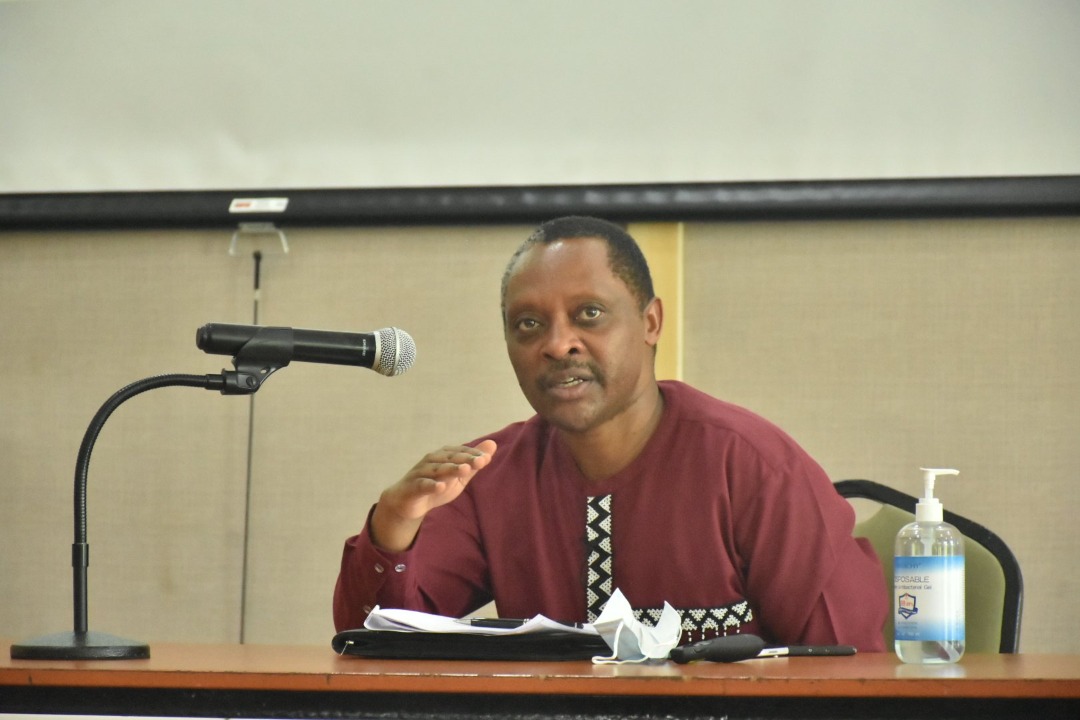 Professor Anastase Shyaka, former Minister of Local Government who was dropped two months ago was appointed Ambassador of Rwanda to the Republic of Poland.

Meanwhile, Michel Sebera was appointed Minister Counselor in the Embassy of Rwanda to the Kingdom of The Netherlands.

In regard to COVID-19, the cabinet extended curfew hours from 9PM to 4AM, with businesses closing at 8PM.

The cabinet further reduced the number of people at places of worship from 50% venue capacity to 30%. Meetings, place of work(public) will also allow 30% of capacity.

Restaurants and caffe will also accommodate 30% of their capacity while weddings will also allow 30 people.

Social gatherings in homes were prohibited.

Gyms will work at 10% of their capacity.