President Paul Kagame has spoken about the recent increasing new cases of COVID-19 in the country, warning that complacency and laxity in observing preventive guidelines could set the country back on its gains in the fight against the pandemic.

The Head of State made the remarks on Friday in Musanze while interacting with over 300 opinion leaders from Rubavu and Musanze districts, mayors from Northern and Western Provinces, and businesspeople from Musanze and Rubavu operating in Kigali and other districts.

It is the first time he had spoken about the growing COVID-19 numbers in the past one week, hinting on possible tough measures that could be taken to stop a possible third wave, which is already affecting neighbouring countries.

“We were on the right track as a country, in terms of how we have dealt with the pandemic, by following what science tells us. Luckily, we were able to get some vaccines though they were not enough but we had got somewhere in terms of vaccinating our citizens,”

“We are still looking for more vaccines so that more Rwandans can be vaccinated but I urge you to always be prepared and avoid being complacent or make things look simple yet they are not. We might be forced to take tough measures again and this will set back our economy,” President Kagame said.

He pointed out that signs from across the region indicate that a third wave of the virus is underway, it has already affected some neighbouring countries.

“You have seen the photos and in the media. We wouldn’t wish that this third wave affects us or our neighbours. We must take serious measures and in a timely manner. If one day you wake up to new measures, just know we are doing this for the good of everyone,”

“We know the impact of such measures but the impact of not taking these measures would be 10 times worse compared to if we acted early,” President Kagame said.

President Kagame’s observations came the day the country recorded the highest number of new cases in a week, with 202 new cases recorded by the Ministry of Health and two deaths of men aged 65 and 66. The cases have been increasing drastically, from 62 on Monday to 127 on Tuesday, 114 on Wednesday, 112 on Thursday and 202 on Friday.

Earlier this week while appearing on Rwanda Television, the Minister of Health Dr. Daniel Ngamije warned that the spike in the new cases were a result of people defying COVID-19 measures, pointing out that the reopening of many activities has seen people relax.

Rwanda has so far vaccinated 389, 389 people, particularly those in key services and the most vulnerable, of which 239, 022 have got the second dose.

Rwanda has so far recorded 27, 862 cases and 368 deaths. The country has been hailed for its efforts to contain the virus but a recent spike in numbers is likely to see the introduction of fresh measures to tame a possible third wave.

Rwanda hopes to distribute 3.5 million doses by the end of this year in a bid to have at least 60 percent of the population inoculated by 2022 but the global challenge of access to vaccines continues to affect most African countries and developing economies across the world. 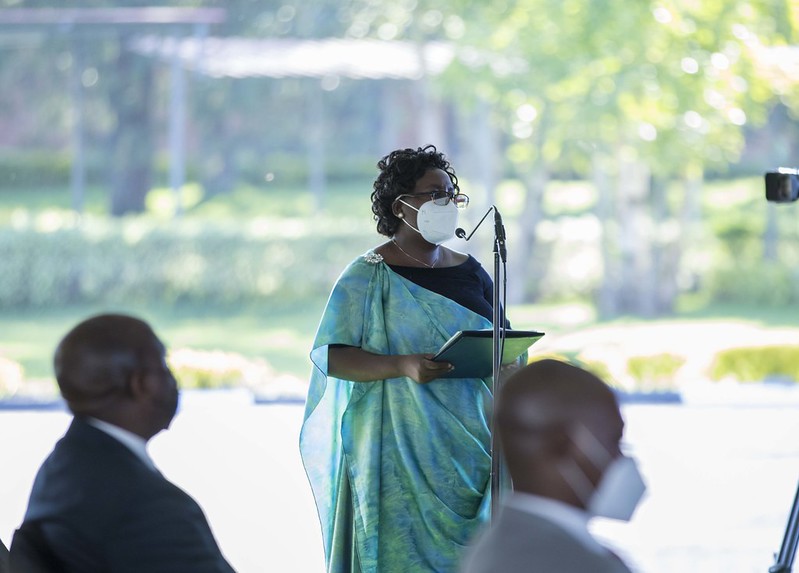 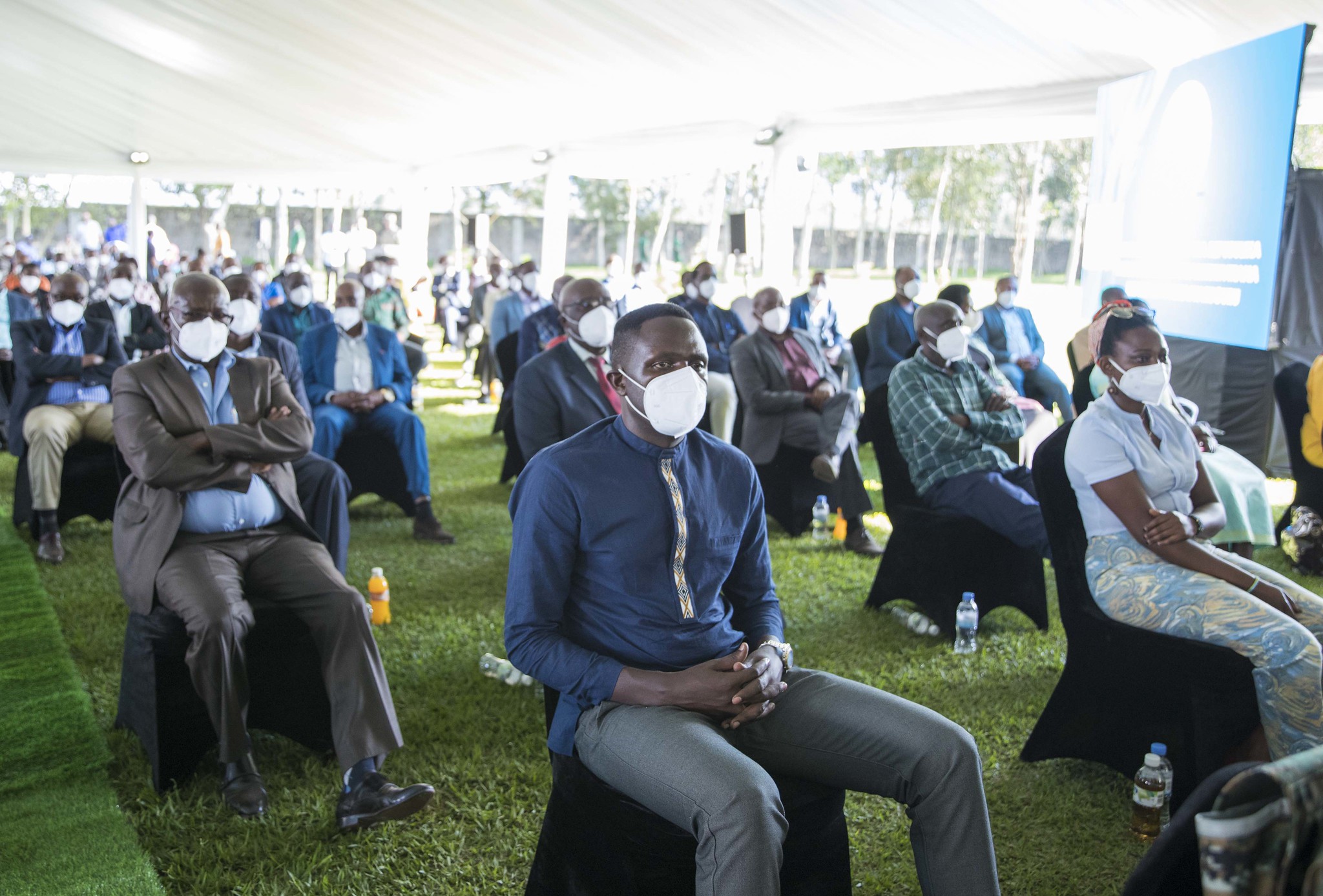