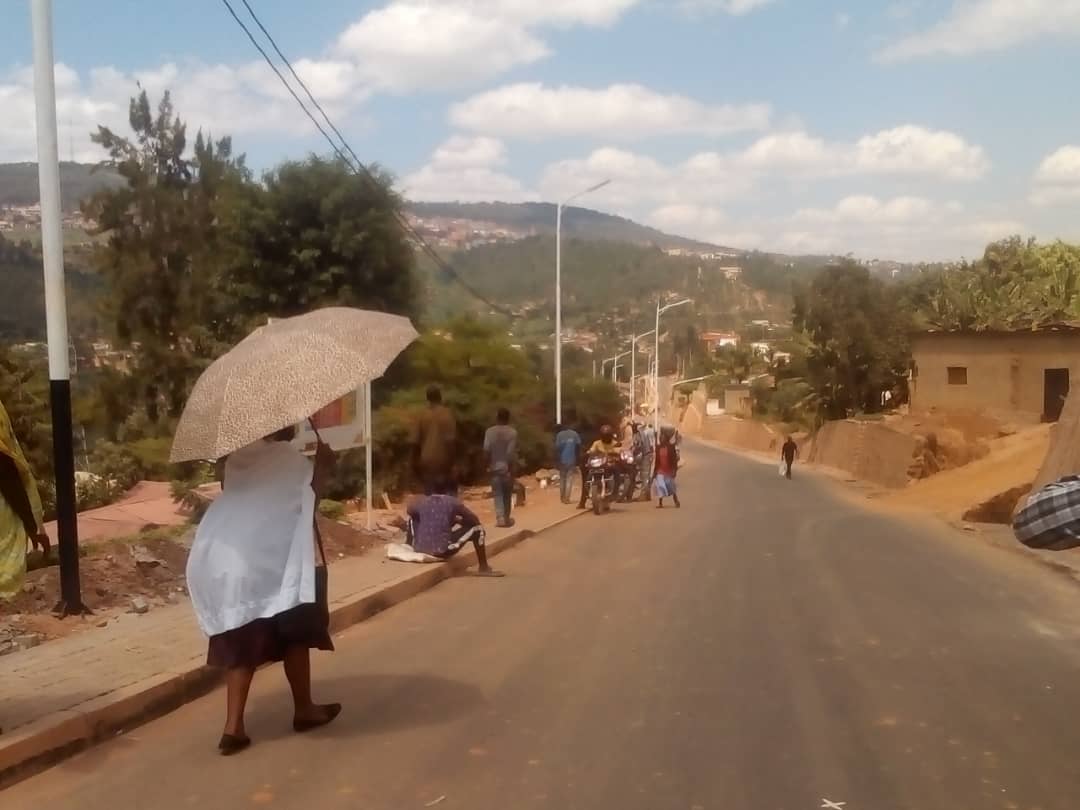 Kigali city is the commercial and administrative city of Rwanda with sprouting urban settlements and sky scrapers for business dating more than 100 years ago.

As the city grows, so does the urban population and informal settlements in places like Agatare and Rwampara cells in Nyarugenge sector have also grown with residents existing on the fringes of the city development.

Such fringe settlements are known for having dusty roads, no street lights and poor drainage.

Mwajab Umutoni was born and raised in Agatare Cell. As long as she can remember, the only way to travel from her home to the main road or the market was along a rain-weathered, dirt path.

“The walkways were in such terrible condition that they could not be safely navigated at night” Umutoni explained adding that local leaders even had to evacuate an elderly disabled woman from her home for fear that she would not be able to access a hospital during a medical emergency.

To improve these conditions, in 2016, the City of Kigali took a decision to upgrade informal urban settlements starting with four cells: Agatare, Rwampara, Biryogo and Kiyovu in Nyarugenge Sector.

Agatare Cell was identified in the pilot phase, and the priority project for upgrading was the streets connecting Rwampara to the market.

These include construction of  6.6km access roads and 6.2km footpaths; 2.512km drainage, 1.5km of street lights and relocation of 220M3 water tank reservoir- which has benefited Lycee de Kigali school.

“This was the first settlement upgrade project in Kigali where expropriation was done with engagement of citizens to ensure that citizens have a say and benefit from the activities and this has been a success story with 80% completion,” says Jean Claude Bizimana the RUDP focal person in the ministry of Infrastructure.

This success has benefited students in Agatare who say that prior poor street conditions made transportation in Agartare cell nearly impossible due to insufficient sewage systems, dirty and unhygienic environment along paths which compromised personal safety.

“It was not easy to reach school due to dirty roads and whenever it rained, I would fail to go,” says Shalia Gitego a student at Solidarity Academy where the first road was constructed. 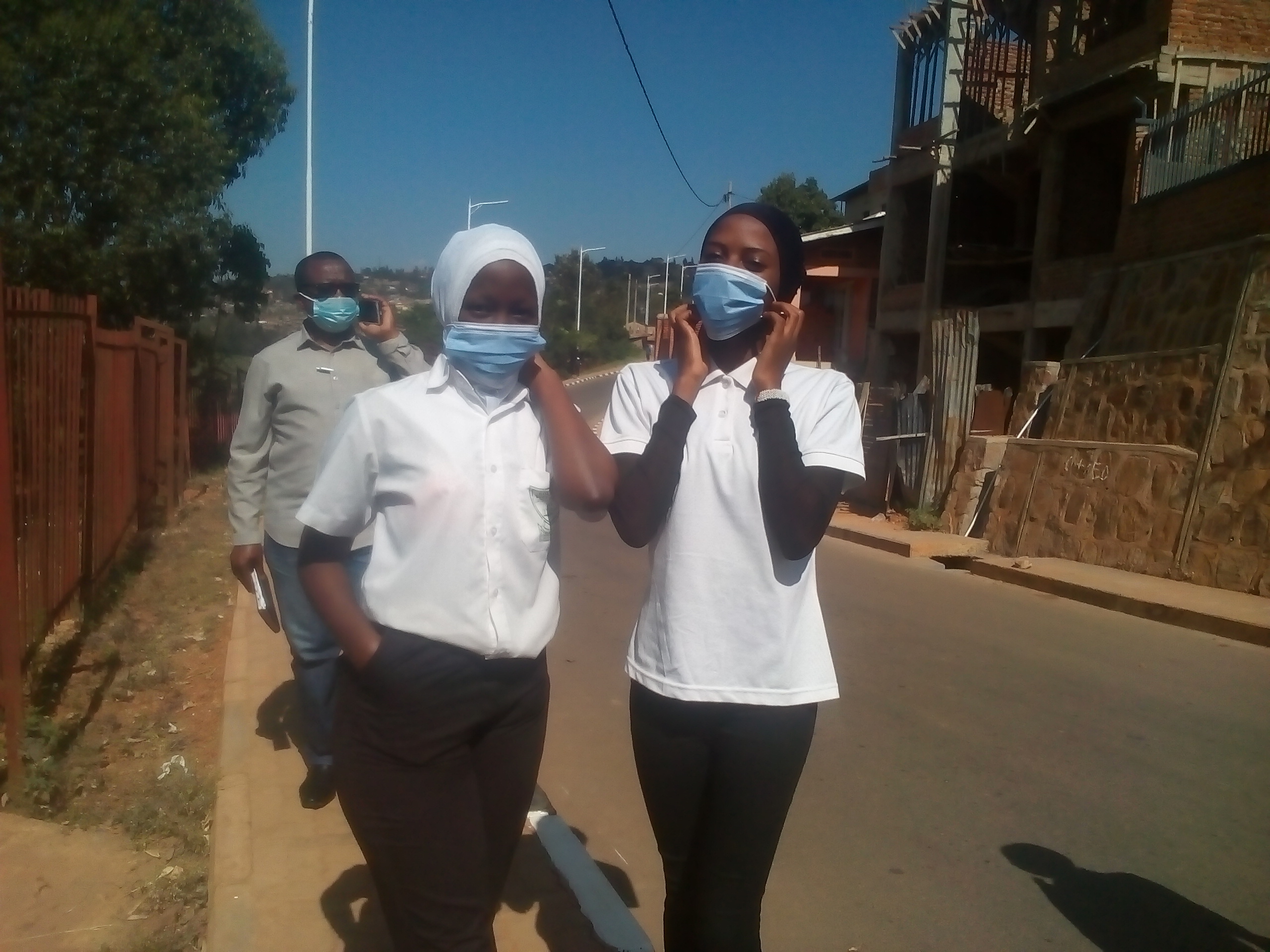 Gitego says that installing streetlights in Agatare cell has given her confidence to study in the evening with assurance that she won’t be robbed of her phone and other property, a fact which is seen in other unplanned neighborhoods in Kigali.

Officials say that RUDP2 starting July 2021 has lined up similar infrastructure projects worth $40.2million in four unplanned settlements of the City of Kigali.