As the ten-day stay at home period begins for people in Kigali, and ten other districts with the highest rates of Covid-19 infection, for researchers and healthcare workers, the work intensifies.

Over the two days of Saturday 17th and Sunday 18th there will be mass testing in every district of Kigali.

Working closely with healthcare professionals, local authorities will inform individuals and households to be tested. The target is to test at least 15% of the population, in each district.

The Rwanda Biomedical Centre (RBC) is urging those who are notified, to help the healthcare professionals, by promptly, as they are asked.

These tests will be added to the almost 7million that have already been conducted.

To date, there are close to 52,000 confirmed cases of Covid-19. This number is almost certainly set to rise, after this mass testing exercise.

In Kagunga cell, Gikondo sector, Kicukiro district, a Covid-19 testing kicked off early in the cell where at least 615 people were expected to be tested.

At APAPEC Rebero, a testing site in Musezero Cell in Gisozi Sector about 1,229 people were being tested by press time, by Ministry of Health staff who were observing preventive measures.

The Minister of State in charge of Primary Health Care, Lt Col Dr Tharcisse Mpunga told KT that the purpose of the program is to determine which cells have the highest number of cases going by the samples.

Bernard Mugabo, a resident of Amajyambere Village in Musezero Cell, said a mother passed on and was laid recently and there was a risk of all people who lived around her to get infected, including some neighbours who were recently picked up by an ambulance. 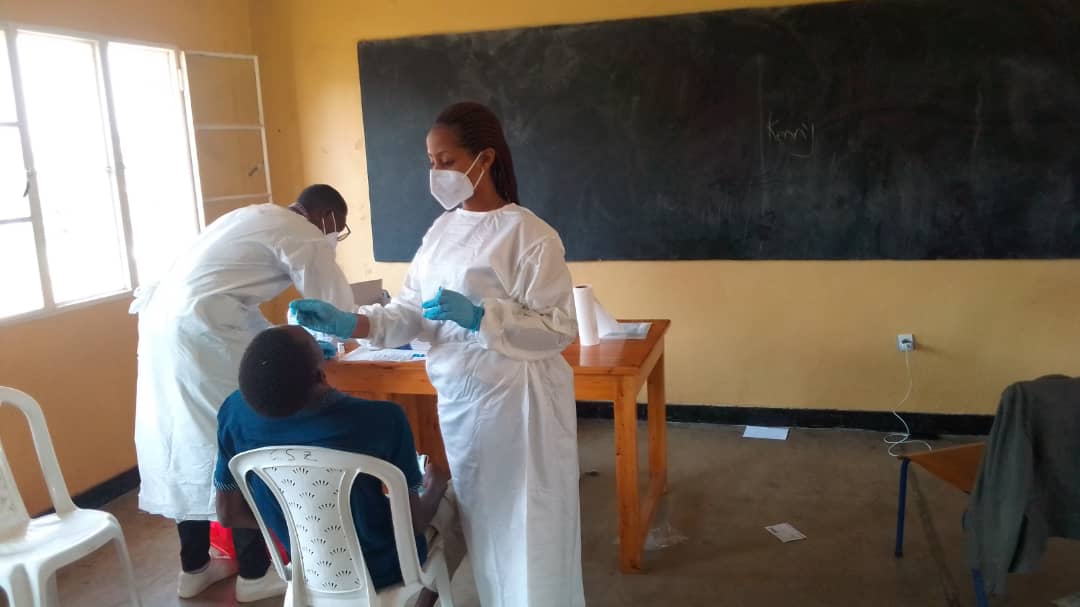 “She succumbed to Covid-19, and we had all planned to go and get tested at our own cost to be sure but now we are lucky we are all going to be tested for free. What I can tell people is that the pandemic is still very much alive.

Dr. Mpunga said that all families which will be found to have cases of infections will have all their members tested to make sure that all positive cases are identified and taken care of, to tame further spread.

In the last few weeks, Kigali has been one of the worst affected parts of the country. The two-day mass testing will give RBC a clearer picture of the spread of the virus, as it will inform citizens of the infection rate in the city. 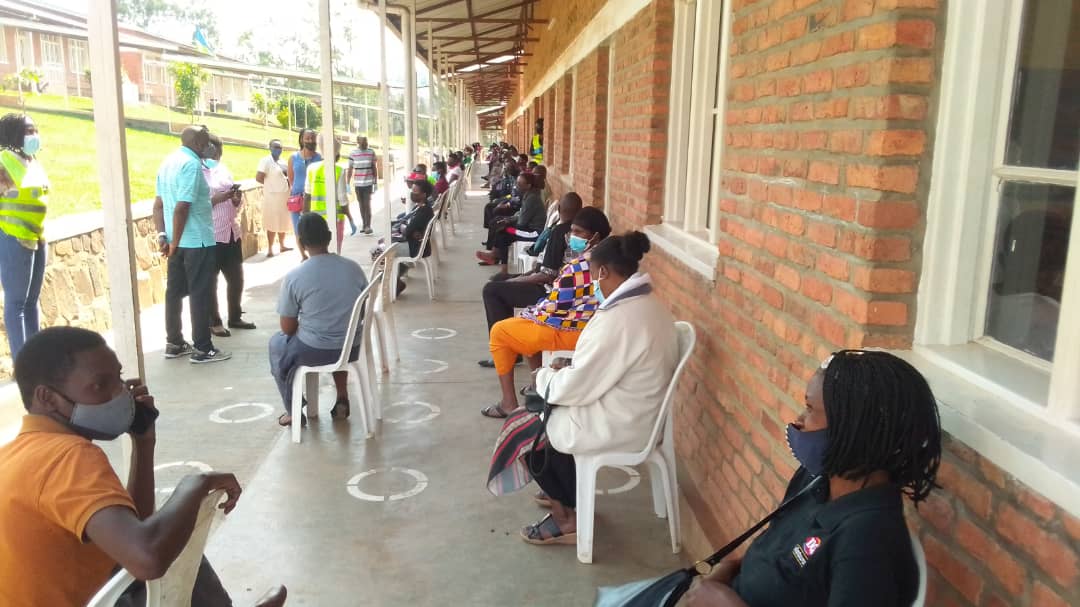 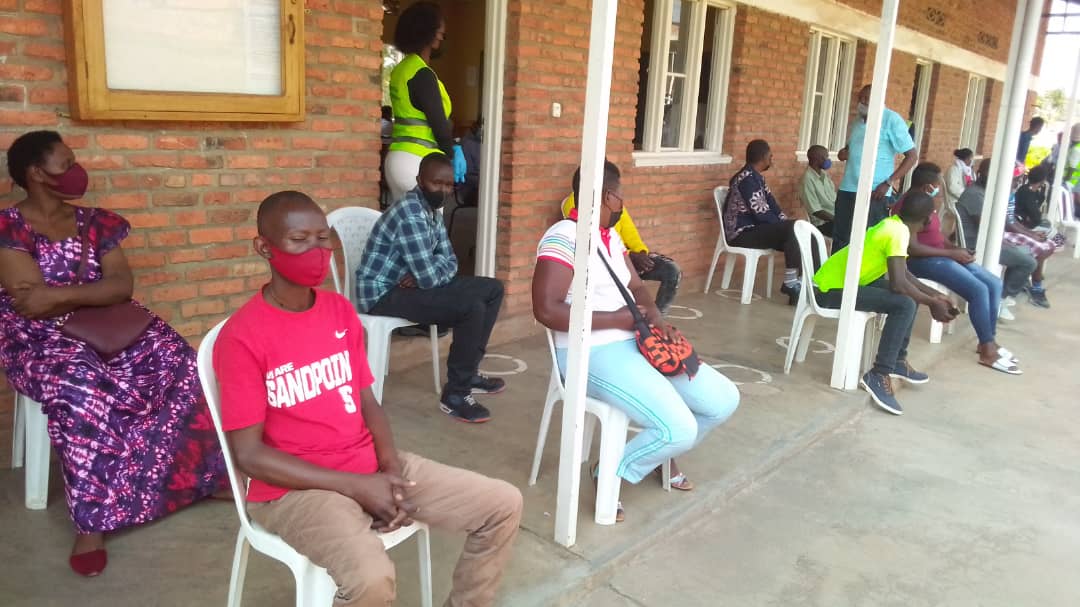