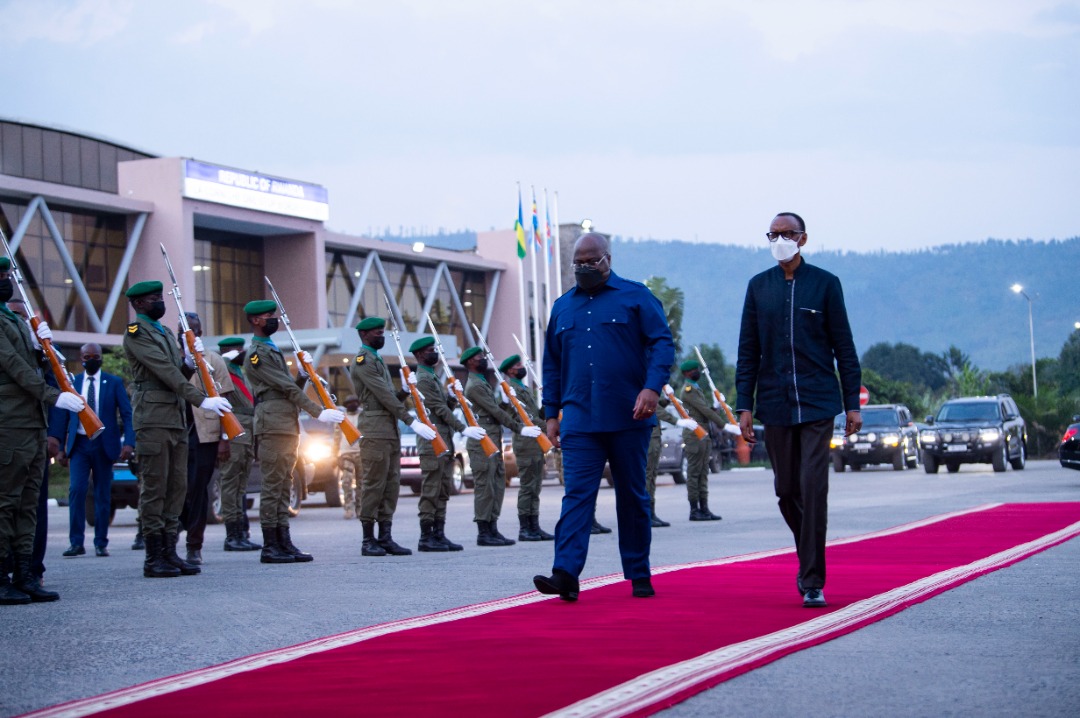 President Paul Kagame on Friday evening saw off his Democratic Republic of Congo (DRC) counterpart, President Félix Antoine Tshisekedi after the latter completed a one day working visit to Rwanda.

President Kagame bid farewell to President Tshisekedi after the two leaders toured the City of Rubavu to assess the damages caused by the recent earthquakes which followed Nyiragongo volcanic eruption.

The heads of state saw roads, houses and infrastructure damaged by last months eruption of the volcanic Mountain which affected both sides of the border. Before that the two leaders had held a tête-à-tête meeting at Kivu Serena Hotel.

Friday marked day one of the two-day cross-border working visits of the two Heads of State, with President Kagame expected to reciprocate the working visit tomorrow, Saturday, June 25. 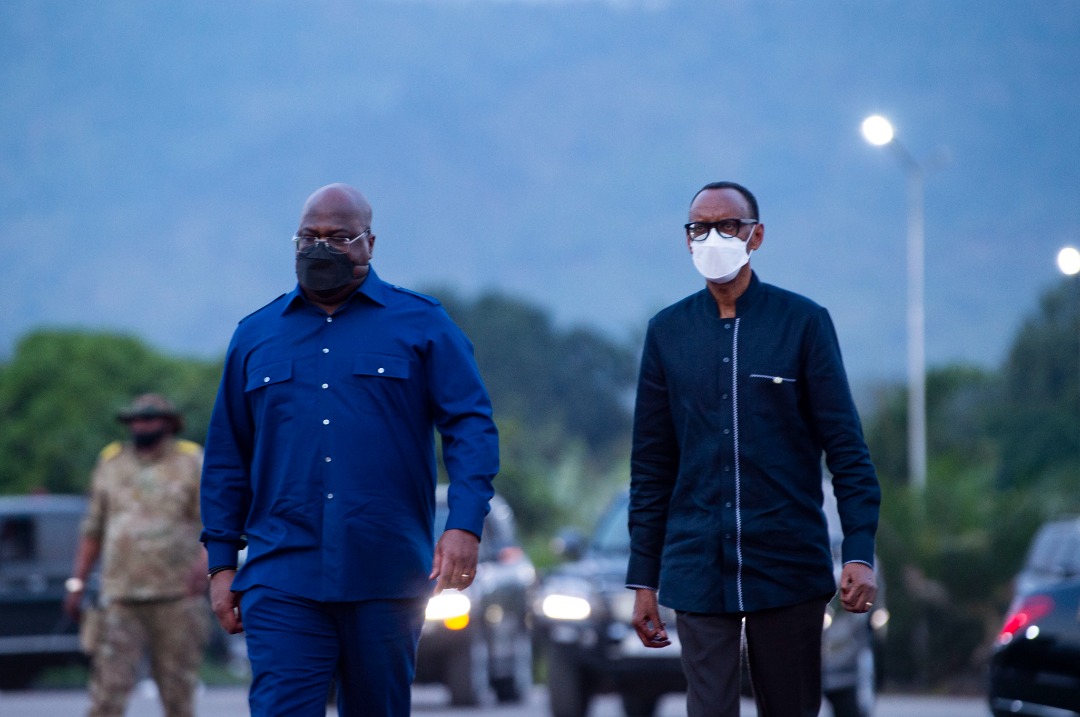 President Tshisekedi, who was accorded a military guard of honour and red carpet at La Croniche One Stop Border Post, will receive President Kagame in DRC’s City of Goma tomorrow before touring different parts of the country.

“The two Heads of State will visit areas damaged by the Nyiragongo volcanic eruption on the Congolese side of the border before holding bilateral talks. Delegations from both nations will sign bilateral agreements to further strengthen the DRC-Rwanda diplomatic ties,” the President’s Office said in a statement.

President Kagame’s working visit to DRC will be concluded by a joint press conference. The two-day historic visit on either side of the border cements the flourishing relations between the two countries. 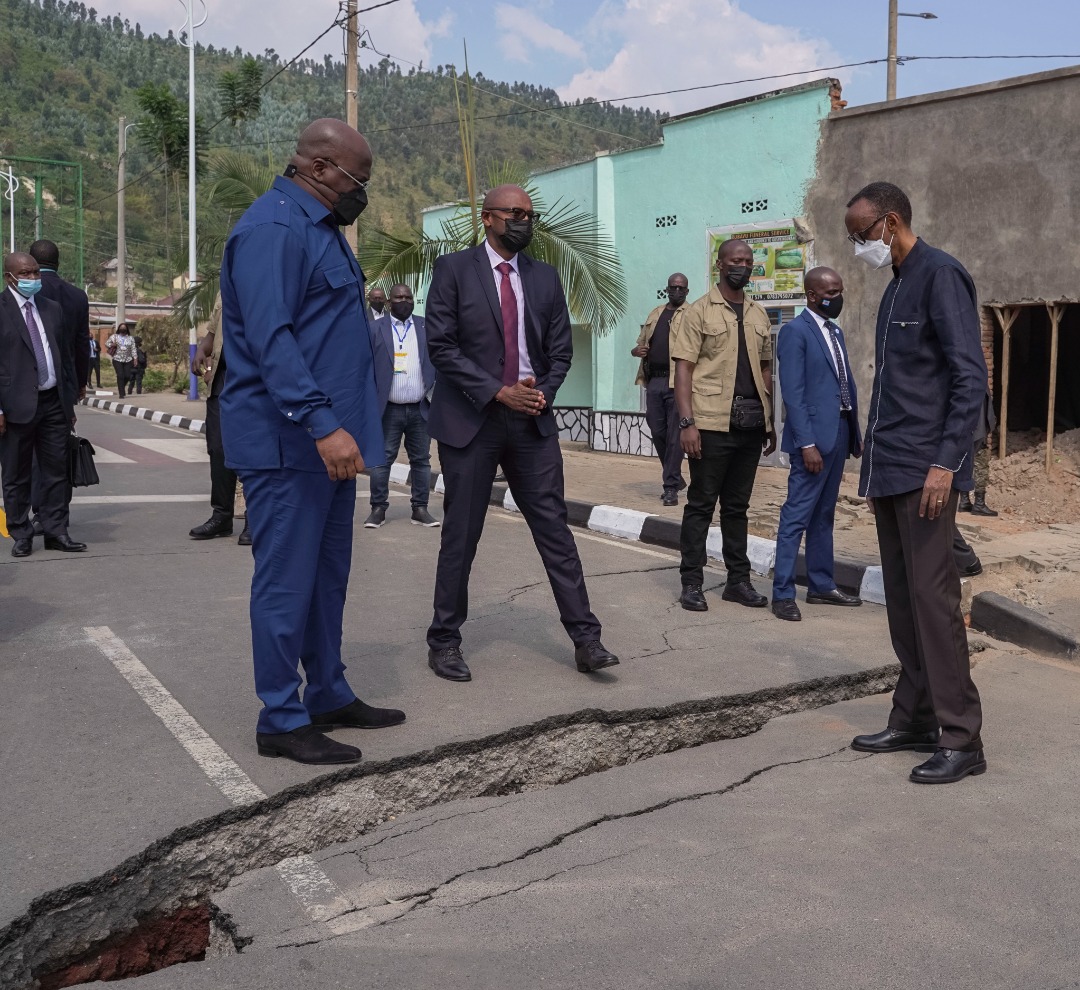 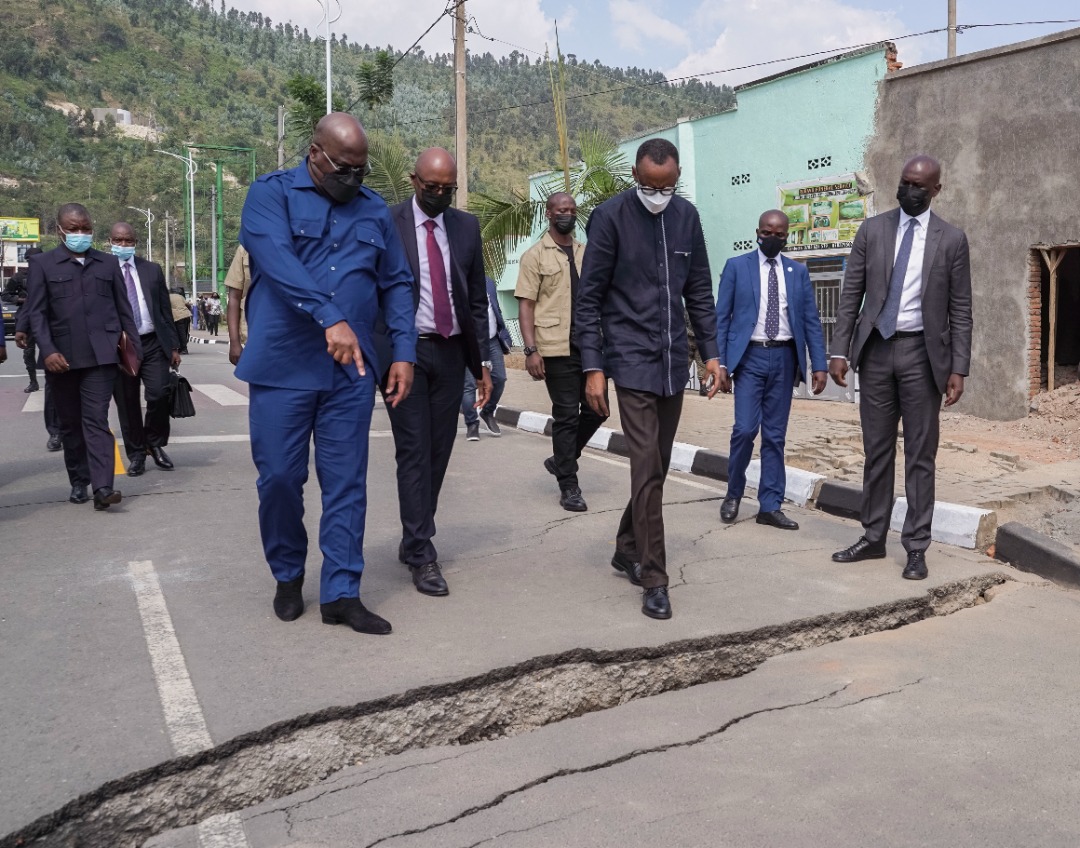 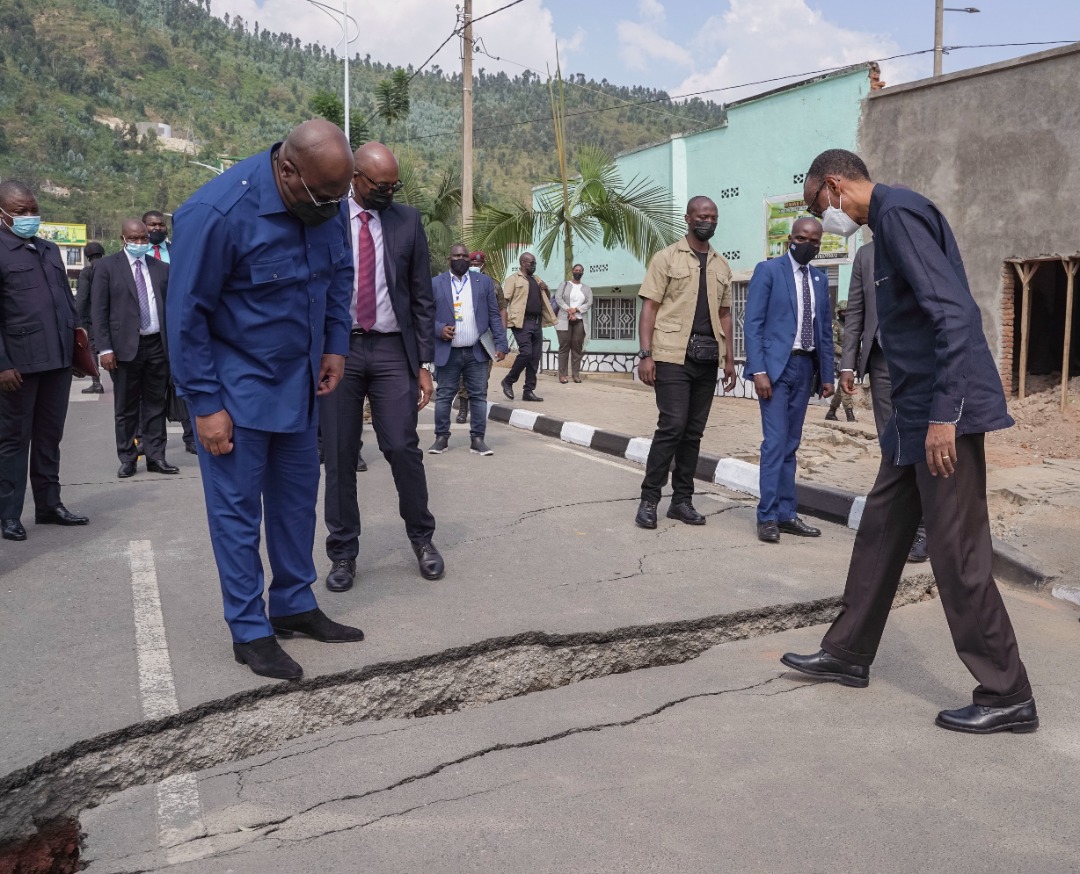 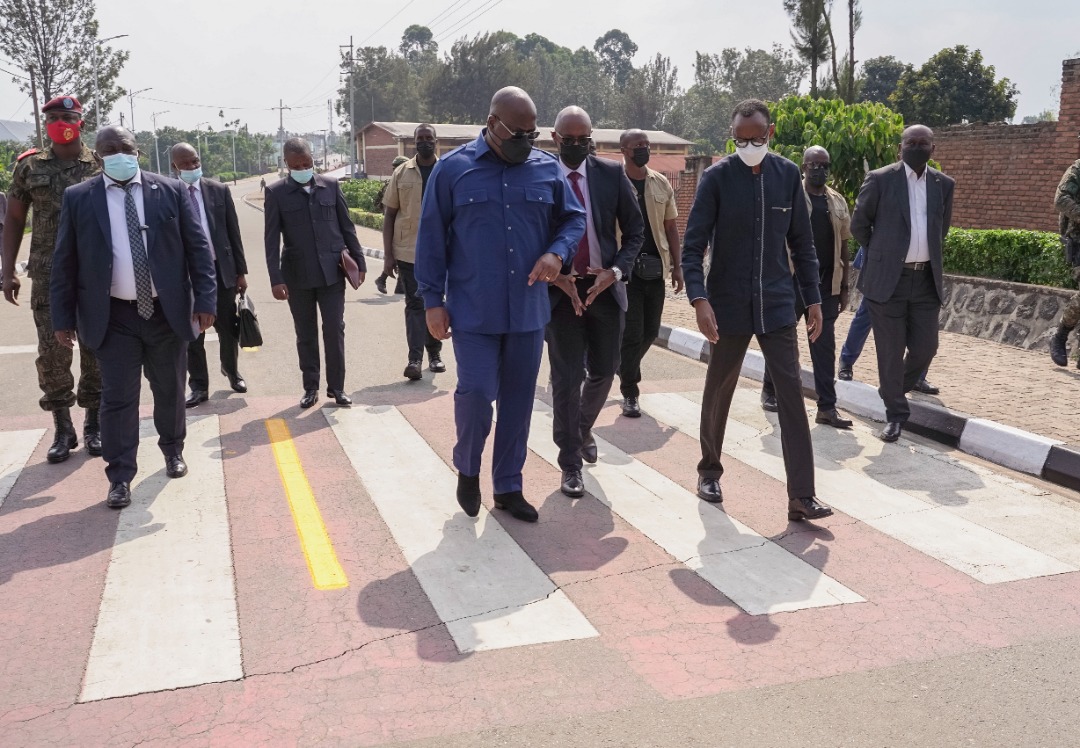 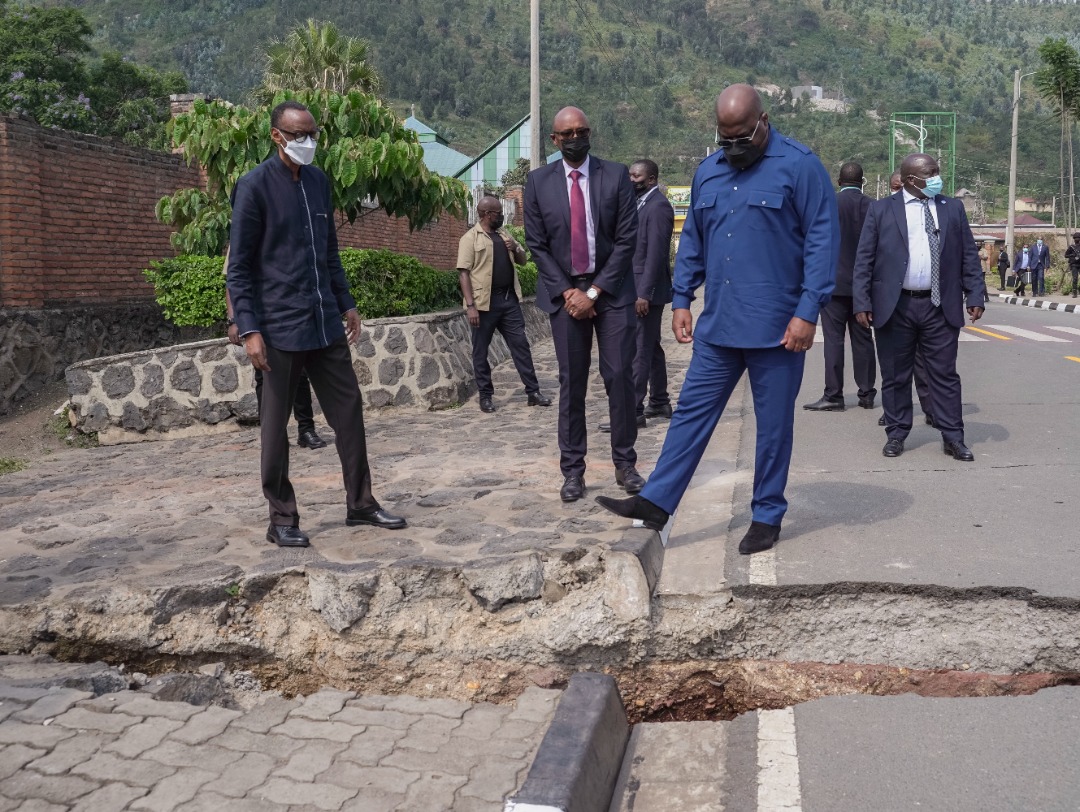