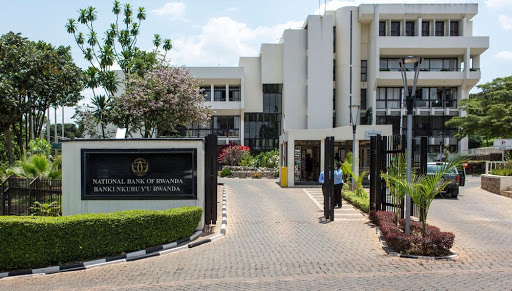 The National Bank of Rwanda (BNR) has dispelled rumours circulating on social media that it has issued a Rwf10, 000 note, urging the public to disregard the fake banknote that is making rounds on different platforms.

The fake note which started circulating over the weekend, made some wonder if the Central Bank had issued a higher value note than the current one of Rwf5,000.

“This is to inform the general public that the FRW 10.000 bank note Image that has been circulating on different social media platforms is fake and should not be given any attention,” a statement issued by the BNR Governor, John Rwangombwa reads.

The National Bank of Rwanda further reminded the general public that the falsification or spread of any fake banknote or coin image is illegal and punishable by law.

The fake note bears a portrait of President Paul Kagame and ‘Kigali Height’ and a picture of Kigali Heights, an upscale commercial establishment opposite Kigali Convention Centre (KCC). 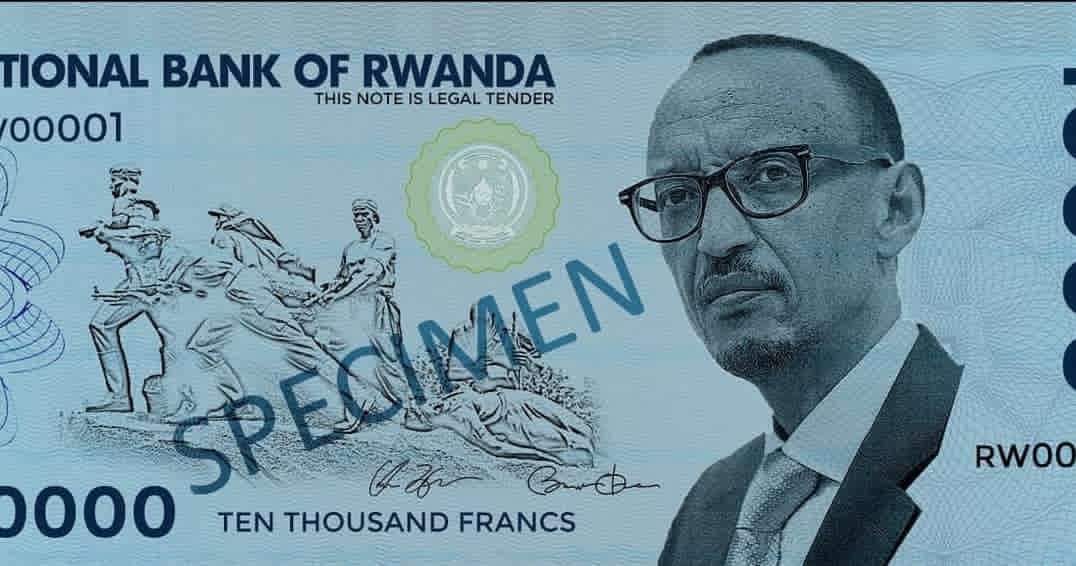 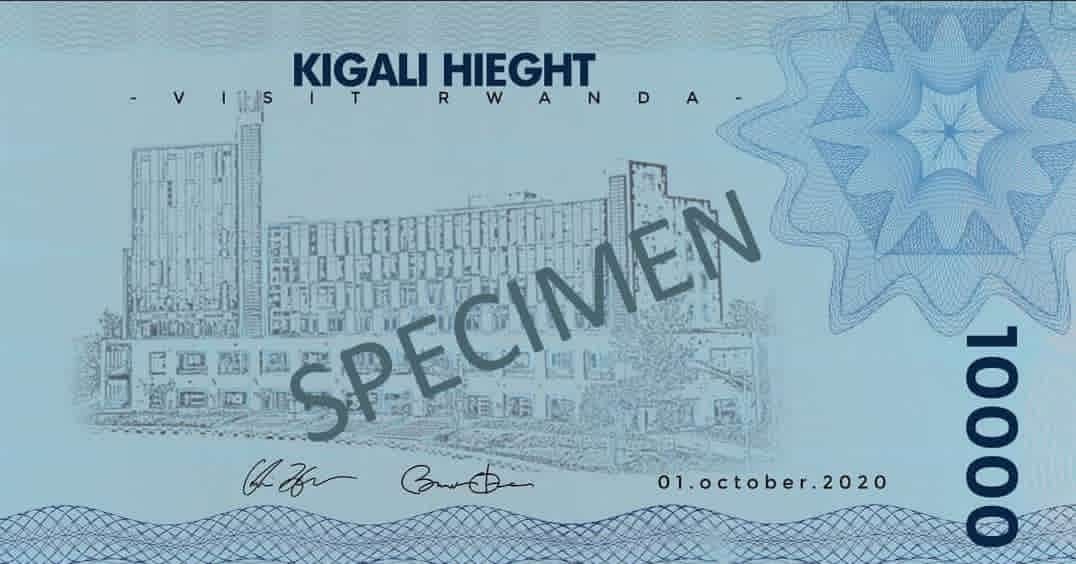