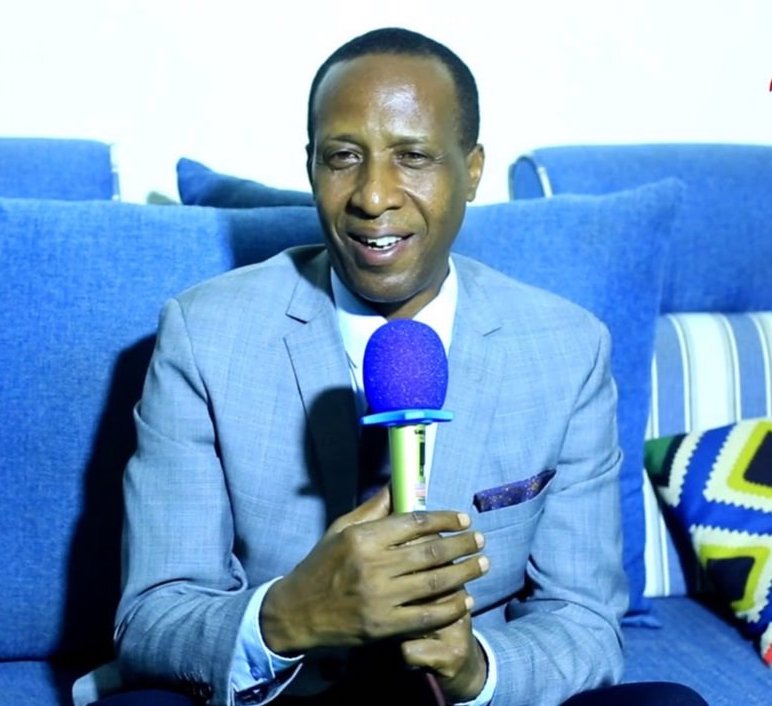 A city lawyer who died last week after falling from a building in downtown Nyabugogo, in Nyarugenge district, committed suicide, Rwanda Investigation Bureau (RIB) has said, warning against people peddling falsehoods that he was murdered.

The Spokesperson of RIB, Dr. Thierry B. Murangira, on Wednesday, while appearing on Rwanda Television (RTV), said that the death of Bukuru Ntwali, a lawyer and former journalist on June 2 has been shrouded in controversy due to people with an agenda spreading rumours that he was killed.

“Scientific evidence we have from our investigations shows that Me. Bukuru Ntwali committed suicide. Footage from the building clearly shows how he came in, went up the storied building and threw himself down,”

“There is no doubt about that. We know there are people who took advantage of his demise and started coming up with different allegations that he was killed, linking it to past events of people who committed suicide. These people have ulterior motives,” Dr. Murangira said.

He said that there was a case after the incident where a journalist interviewed a known mentally unstable man in Nyabugogo, about the suicide and he gave him false information that the deceased came driving and parked the car and climbed the stairs before he threw himself down.

Dr. Murangira said that it is not true because Bukuru did not have a car and was not driving at the time but the Journalist used that information to fabricate a false story involving Bukuru’s family, something he said is not just unprofessional but also misled the public.

The RIB Spokesperson said that for an accredited journalist to come up with such theories and content that misleads people means that they have a hidden agenda.

Meanwhile, ahead of his burial scheduled for Thursday, June 10, the deceased’s family has warned against people spreading rumours about his death.

RIB Spokesperson Dr. Thierry Murangira says some individuals with ulterior motives have been peddling falsehoods about the lawyer’s death.

“The family of the Late Bukuru Ntwali would like to use this opportunity to urge the public to disregard false reports about the passing of our relative and wait for the final report from the investigations,” the statement signed by Dickson Shoneri Muganwa, the family head reads.

RIB warned the public against spread of falsehoods to create confusion, pointing out that the focus should be on what prompted him to commit suicide but whether he committed suicide or not is no longer in question.

Several conspiracy theories claimed that Ntwali, who was a prominent advocate of Banyamulenge issues, could have been killed for his work and his murder disguised as suicide.

The lawyer, who hailed from Mulenge, Eastern DR Congo, was a regular fixture on TV and radio, calling on the international community to intervene and protect the Banyamulenge community from violence.

He will be laid to rest on Thursday at Rusororo.