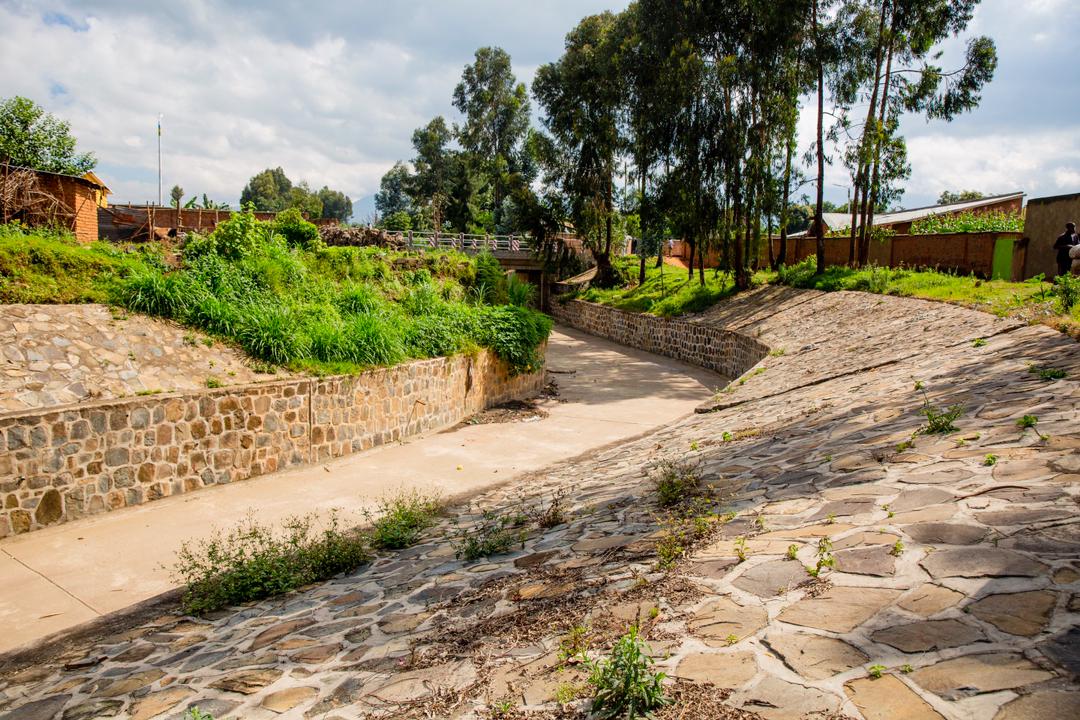 Musanze is one of the tourist destinations in Rwanda known for its conserved mountain gorillas, high end hotel facilities and a booming business.

When it rains, the home to volcanoes pour rain waters into the secondary city and nearby settlements filling up drainages thus making activities inaccessible for pedestrians living in communities below the mountains.

One of these residents is Emmanuel Bajeni Mpumuro, a former Member of Parliament (2003-2008) who lives near an old bridge.

He narrates how it was difficult to cross from Byimana-Muhe villages in Ruhengeri cell connecting Musanze to Rubavu district.

“The bridge was simply impassable after it was washed away by rains. On the sides, it was surrounded by bananas which citizens had to literally hold on to cross through flood waters,” Bajenimpumpuro said.

Citizens who avoided this bridge say that they had to go around the bridge to cover another 15 minute walking distance.

Even though there was no death or fatal accident, many citizens, especially women, would get robbed of their bags, phones as they attempted to tediously cross over the bridge.

As a lawmaker and community leader, Bajenimpumuro says this experience initiated a need to advocate for a new bridge.

“In 2008, I found three women with children on their backs who were stuck and couldn’t cross. I had to find them accommodation for a night and this incident troubled me to start advocating for a bridge,”  he said.

His advocacy was answered nine years later with the World Bank and government introducing the Rwanda Urban Development Project (RUDP) in 2017 injecting over Usd 100 Billion in construction of roads and water drainages in six secondary cities. 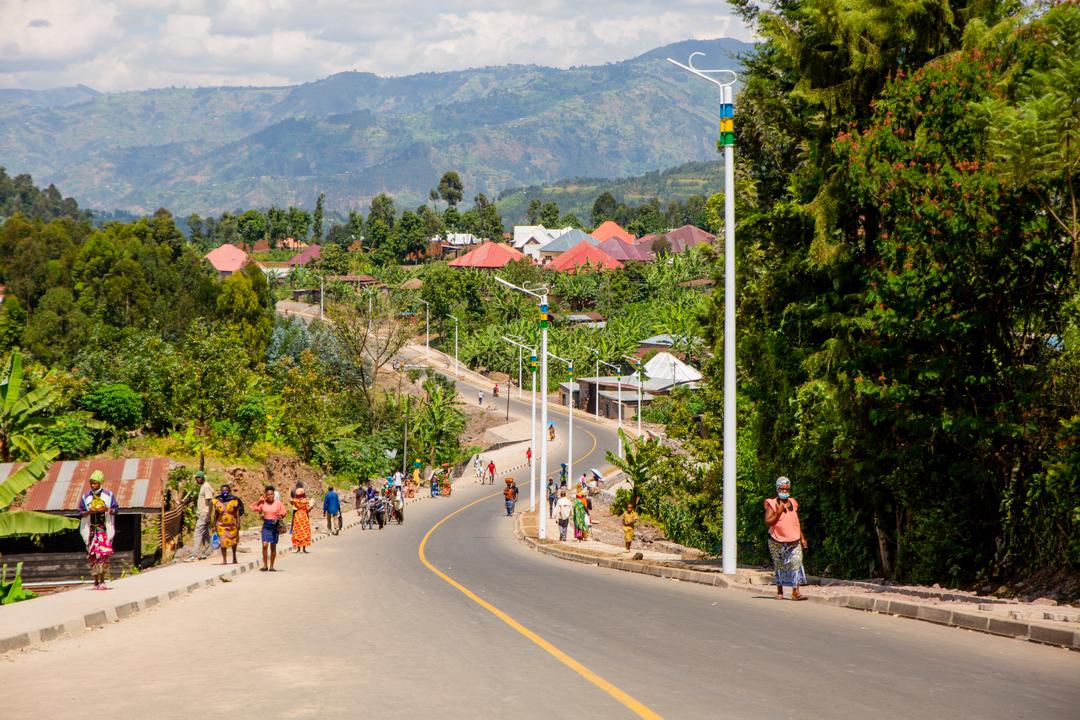 In a year, a standalone drainage covering 0.922KM was constructed in Byimana alongside 1618 meters of associated exit drains and 6.428KM of Asphalt Roads and drainage in the City of Musanze.

This change, according to traders is seen in business life, security of residents and connectivity.

Eng. Lucien Nziyumvira, Musanze district infrastructure officer says that the drainage didn’t get covered in the 2nd phase of RUDP but the next in 3rd phase will be implemented from 2021-2025.

It will constitute the continuation of Rwebeya standalone drainage (1km) to improve management of rain and mountain water.

The drainage will be crucial as it will control water from Musanze highway, modern market, and tax park area and Regina Pacis School in the city of Musanze. 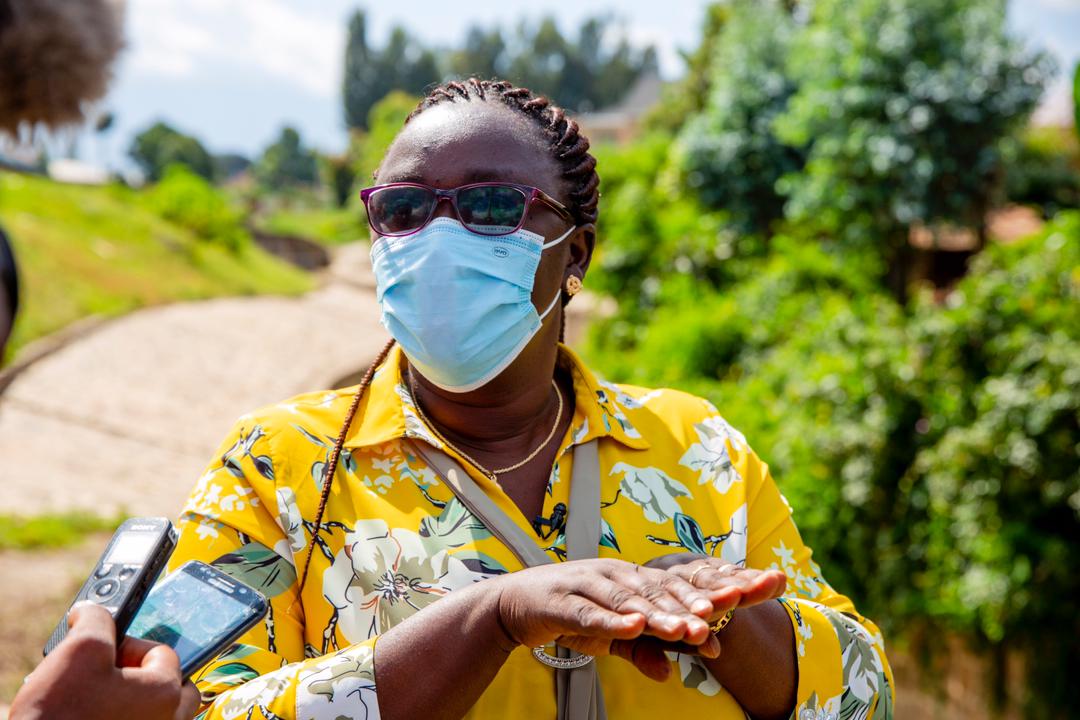 Musanze Mayor, Jeannine Nuwumuremyi said that with improved roads and drainage this will be a long term investment for the city to have more dwellers and tourists.

“High-end hotels, good roads, and proper drainage contribute to our goal of remaining as a leading tourist destination,” Nuwumuremyi said.

StarTimes Decoder Has Been Reduced Sgnificantly: Now At Only Rwf 3000