It’s now 15 months since the first case of COVID-19 was confirmed in Rwanda and its negative effects are being felt by all sectors of the country’s economy, local artists inclusive.

Some artists believe that it is high time artists look outside the box, otherwise, they will suffer more effects of the pandemic, an idea they share with some companies that normally offer business to the artists or sponsor their activities.

Bruce Melodie, a very successful artist suggests that every other day has got its challenges, and working hard will help to overcome them.

For Melodie, no artist should expect to live on sponsorships.

“If you truly want to be successful, you have to work for it and make money on your own instead of sitting around waiting for sponsors,” he said.

“If you work hard, companies will look for you. Show your talent and people will support you based on what you offer.”

For Diplomate, the issue that is affecting artists is a lack of creativity and confidence to start original work instead of plagiarizing. 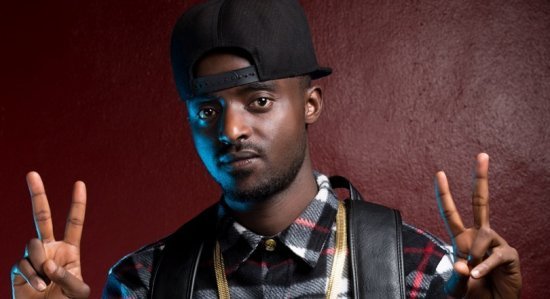 Diplomate suggests that like in other countries, private companies need to invest in music production.

“In Rwanda, only one company has tried to invest in some of the artists, but others are not even given a chance, yet they need a lot of help including; advertisement, posters, concerts, security, and time,” he said adding however, that it all starts from the efforts of the artists who decide to work hard.

Diplomat’s take is not far from Ally G’s who also suggests that the government itself should invest in artists to put them on international standards.

“Artists are exposed to many problems, majority of which are financial in nature because they do not receive financial support,” he said.

For Ally G, even the media should contribute to the well-being of artists. He advised them to play their songs on many platforms, including radio and television, and to do several interviews with them.

Artists, he advised, should share their journey on various social media platforms in order for them to get exposure. 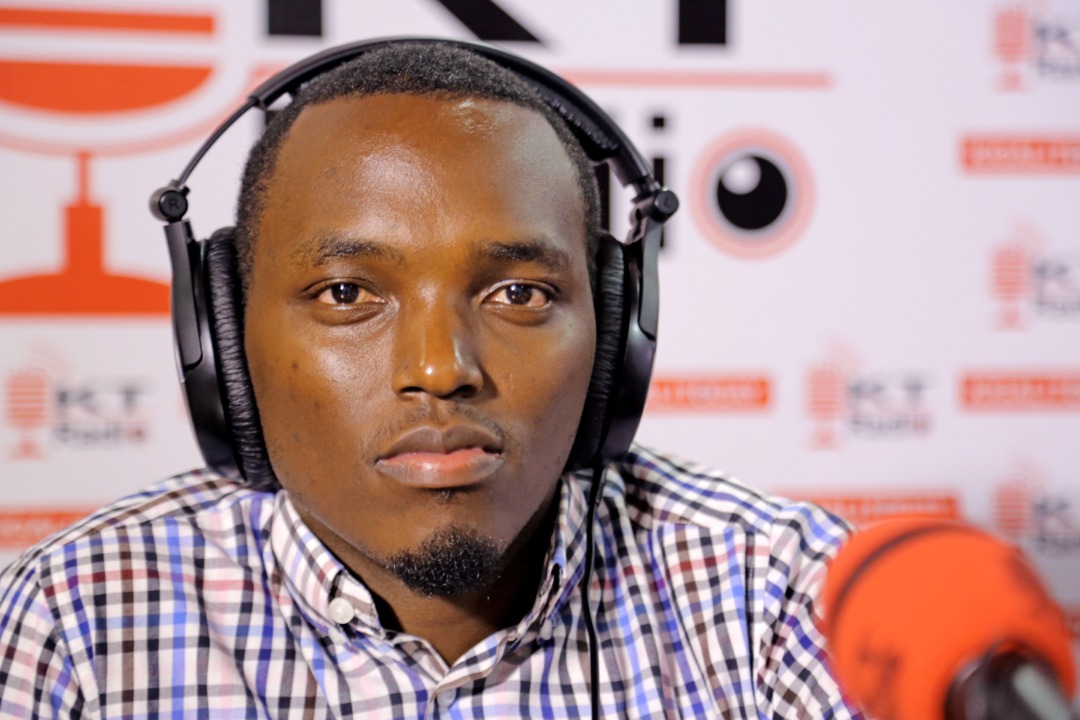 According to Tom Close, on top of creativity and confidence artists should be helped to improve their skills.

“We need more music training centers and other music infrastructure may help to take our music beyond Rwandan borders,” the medical doctor and successful artist said.

“It is very mentally distracting to wait and rely on company sponsorship. What they have to do is work hard and get popular on their own, and those companies will support them where they have reached a given level.”

For Joseph Nshimye, a Marketing officer at Techno, the challenges the artists face during their career are largely linked to lack of investment coupled with technology literacy that would help them make a profit in the digital era.

He said his company is ready to have deal with any hard-working artist.

Christian Karekezi, a senior official from Rwanda Foam, a matress company suggests that the issue is within artists’ management.

“There are management problems; if you have a good manager, he or she helps you to get a nice job and advertises your work/project to the local market and even abroad,” he said.

According to Karekezi, however, another big challenge is that local companies fail to appreciate the local music and their creativity.

Thus, he said, while some will want to hire local artists for their advertisement, others outsource individuals from other fields for advertisement deals.