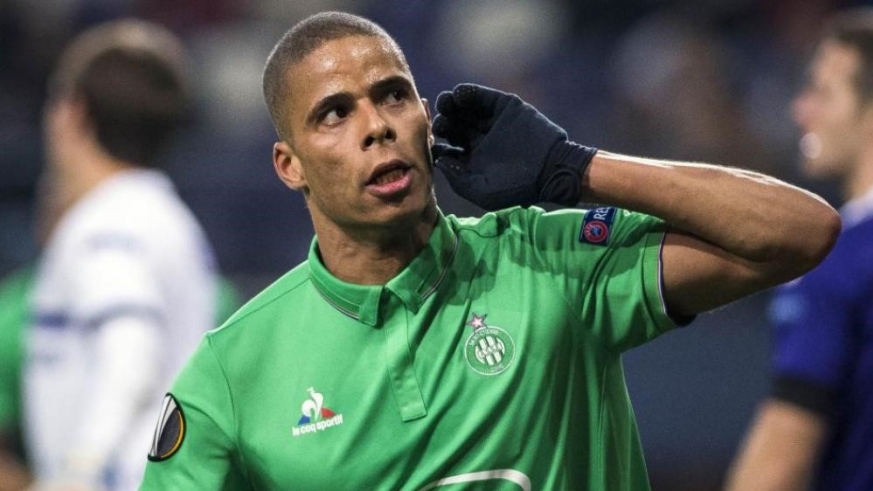 Monnet-Paquet, 32, was included in Vincent Mashami’s squad for the upcoming friendly double-header against the Central Africa Republic.

French-born Monnet-Paquet was integrated within the French youth set-up from U18 level on but he is eligible to play for Rwanda through his mother.

Coach Mashami was hopeful of persuading him but sources told KT Press that the striker has once again turned down Amavubi call up.

Despite announcing previously his intention to represent Rwanda internationally, he rejected his first call up in October last year.

Meanwhile, the Sweden-based striker Rafael York who was handed his first Rwanda call up, will also not join the camp.

Rwanda will take on Central African Republic on June 4 in the first of the double-header and the sides will face off again on June 7 at Amahoro Stadium.