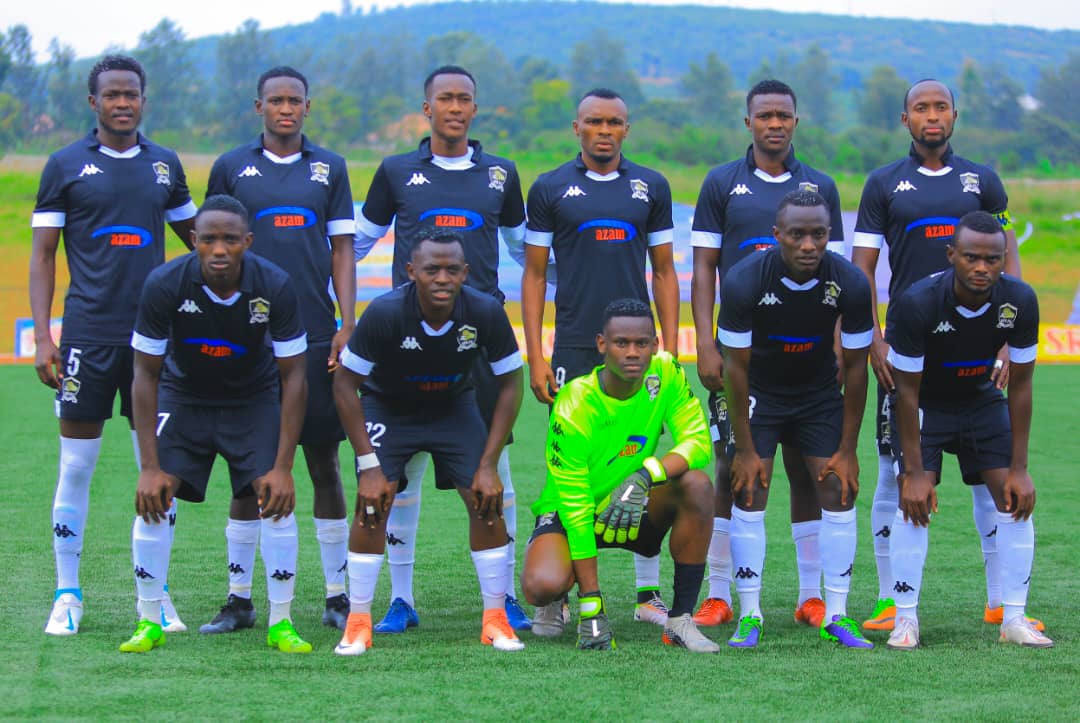 Rayon Sports’ hopes of winning their first title in three years are over after their 1-0 defeat to rivals APR at Bugesera Stadium on Wednesday.

Annicet Ishimwe found the net just 38 seconds after coming on as a substitute in 89th minute to keep the title race alive with two games to go.

There was a   moment of controversy in the 36th minute when Hertier Luvumbu was fouled by Mutsinzi Ange in the penalty area.Rayon Sports felt they should have been awarded a penalty but referee Abdulkarim  Twagiramukiza did not deem it a clear error and  waved play on.

Meanwhile, As Kigali remain the biggest threat to APR’s title defense after their 1-0 win against Marines FC at Rubavu Stadium. Karera Hassan scored the only goal of the game in the 30th to push the title race into the final two days.

AS Kigali now level on points with APR but lead the table on goal difference.

The odds are stacked against As Kigali, but they will win the league if they beat Bugesera  and Police in their next two matches.

APR, will need will have to beat Marines FC and Rutsiro FC and improve their goal deference to retain the title.