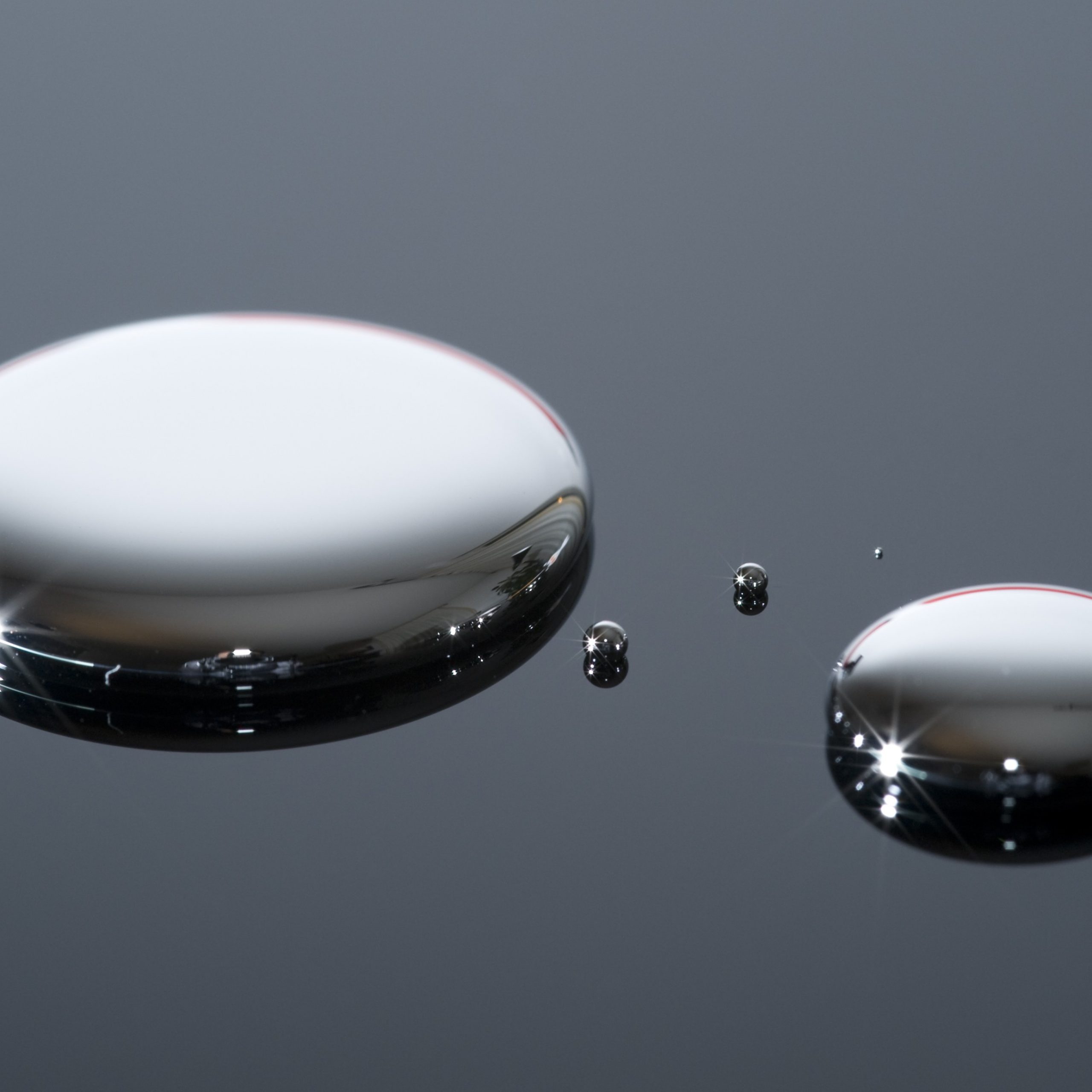 Rwanda has launched assessment in two projects that seek to protect human health and the environment from anthropogenic emissions and release of mercury and mercury compounds.

The assessment will lead to the implementation of the Minamata Convention on mercury that Rwanda acceded to in June 2017.

Mercury is a naturally occurring element that is found in air, water and soil.

Exposure to mercury – even small amounts – may cause serious health problems and is a threat to the development of the child before and after birth.

According to World Health Organization (WHO), inhaling mercury vapour can have harmful effects on the nervous, digestive and immune systems, lungs, kidneys and skin, and may be fatal.

The inorganic salts of mercury are corrosive to the skin, eyes and gastrointestinal tract, and may induce kidney toxicity if ingested.

In both projects, Rwanda will conduct a survey to assess areas where mercury exists as a natural mineral but also give policymakers an understanding of what action is needed on mercury available in consumer products like lipstick, toys, and perfumes among others.

After becoming a part to Minamata Convention, Rwanda conducted a preliminary national survey to map out different institutions and priority areas suspected to have mercury, and mercury pollution,  and these include Artisanal and Small-Scale Gold Mining (ASGM), health sector (thermometers, tensiometers, dental amalgams), industry sector (butchery, paints) among others.

“The MIA is one of the solutions that will help us to evaluate ourselves throughout national mercury inventory used in Artisanal and Small-Scale Gold mining as well as in the health sector. However, NAP will help us to have the health status of the people working with these sectors and put in place the alternative technology aiming at phasing out the use of mercury,” says Juliet Kabera, the Director General of Rwanda Environment Management Authority – REMA.

The development of National Action Plans for artisanal and small-scale gold mining is a requirement under the Minamata Convention.

REMA officials said that the Minamata Initial Assessment project will raise awareness of health risks associated with mercury and artisanal and small-scale gold mining sector, along with health, ICT, Transport, water and informal sectors  which have been identified as priority sectors.

“This project will improve national capacity in mercury management, and reduce the exposure of the people to mercury and the associated negative health consequences,” Kabera said.

The Minamata Convention was adopted and opened for signature at the Conference of Plenipotentiaries held from 9 to 11 October 2013 in Minamata and Kumamoto, Japan and entered into force on 16 August 2017.