Teta Diana’s EP is Out 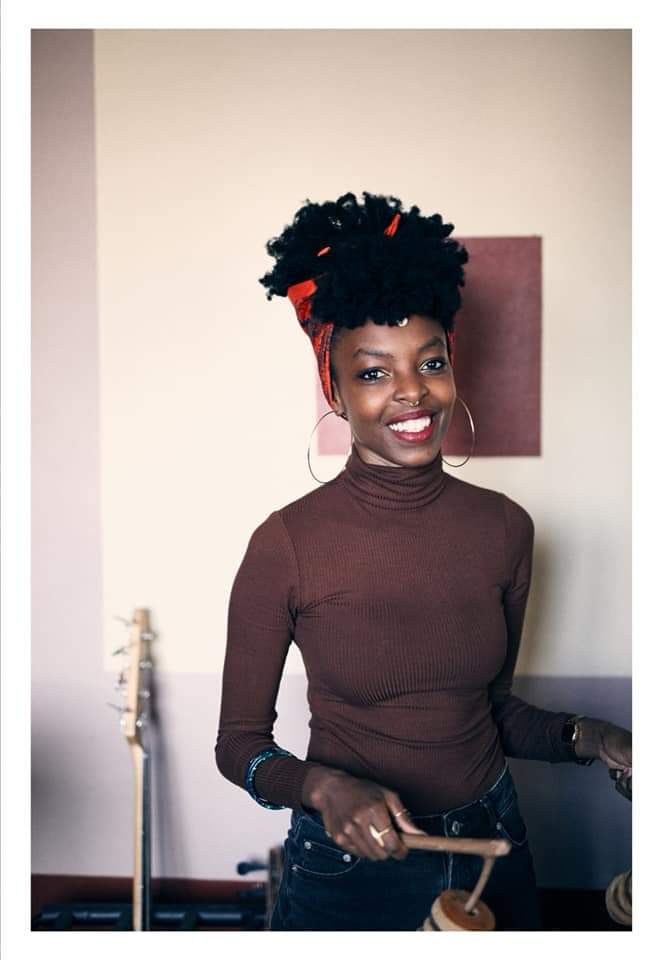 Traditional Rwandan singer based in Sweden Teta Diana has released her much anticipated Extended Play (EP) with four songs.

The Velo hit maker’s new EP is made up of songs like Undi Munsi, Uzaze, Agashinge and Umugwegwe both recorded in traditional genre mixed with African beats which brings in a beautiful blend.

According to Teta Diana, the songs inspire hope and relief for those feeling hopeless.

“The songs on this EP give hope and tell the true story of what I see and hear from people. For example, Uzaze conveys a message to those who think Europe is heaven. It’s not because one has to endure the new culture which is not easy to adopt as many people think,” says Teta. 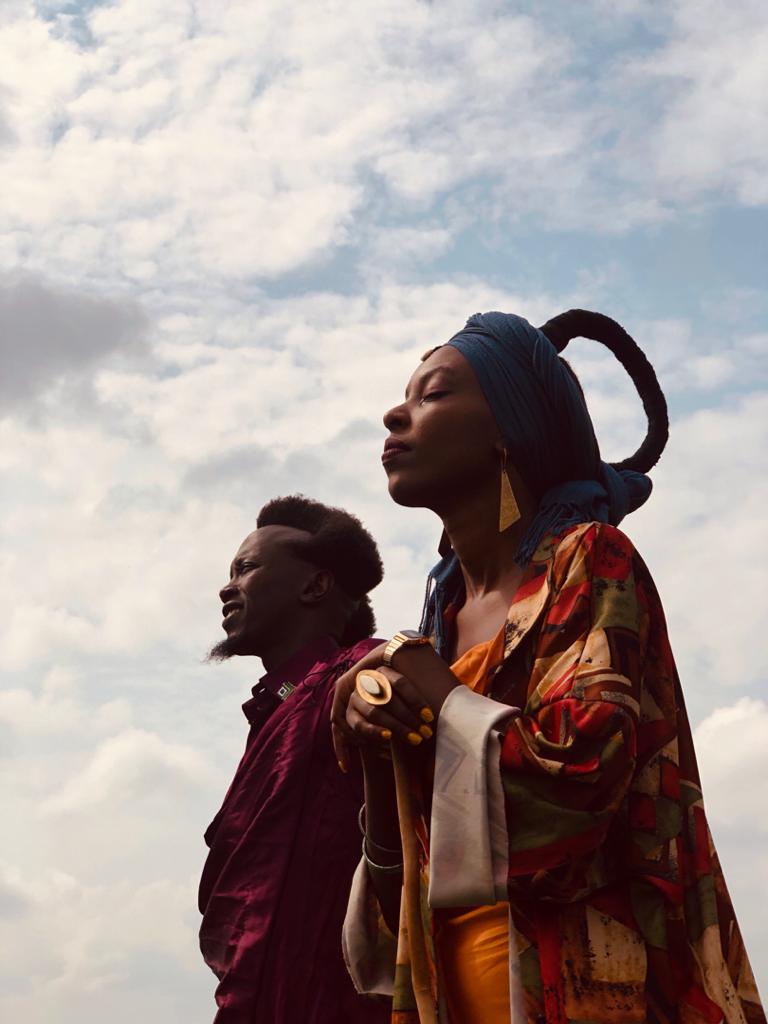 The singer is based in Sweden and she has managed to stage various shows as well as appearing in various Schengen music festivals sharing stages with internationally recognized artists.

Covid-19 Vaccination: Rwanda Launches A New  Round for the Elderly