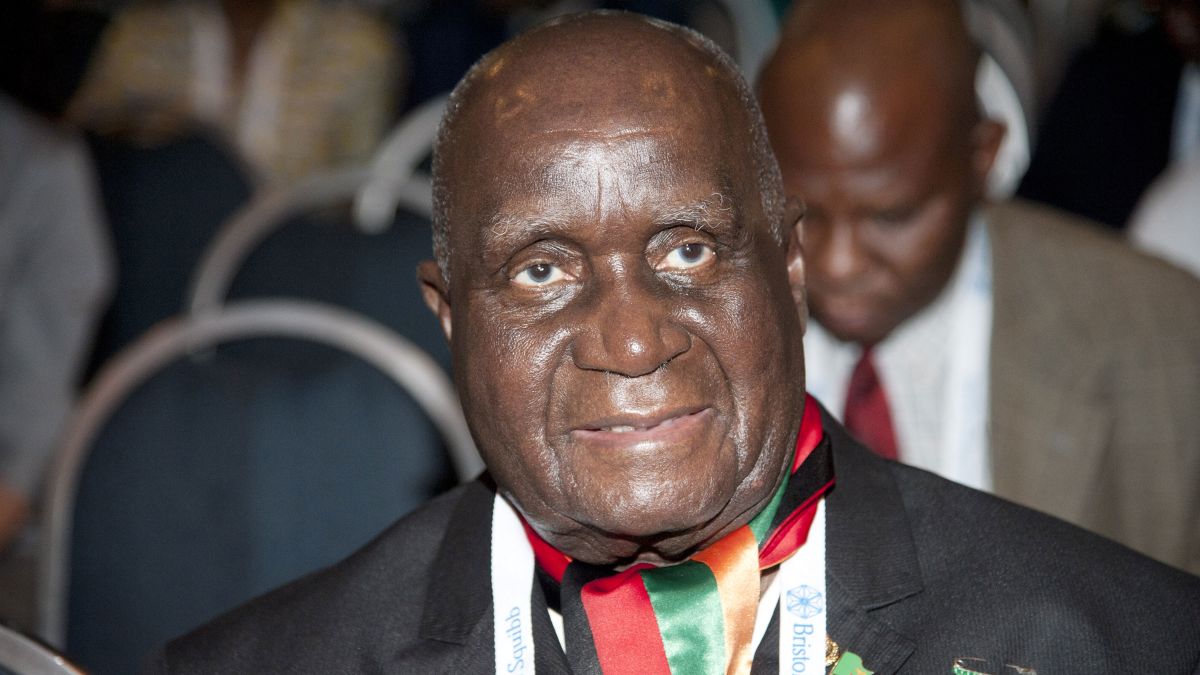 Former President of Zambia Kenneth Kaunda, who ruled Zambia from 1964 to 1991, has died at military hospital in Lusaka, following pneumonia complications.

“I am sad to inform [members] we have lost Mzee [the old man]. Let’s pray for him,” Kaunda’s son Kambarage is quoted as saying on the late president’s Facebook page on Thursday.

Following this loss, Zambia has reportedly declared 21 days of mourning for the liberation hero.

“On behalf of the entire nation and on my own behalf, I pray that the entire Kaunda family is comforted as we mourn our first president and true African icon,” President Edgar Lungu said in a message on his Facebook page.

The former president – affectionately known as KK – had been feeling unwell and had been admitted to the Maina Soko Medical Centre in Lusaka on Monday, according to Aljazeera.