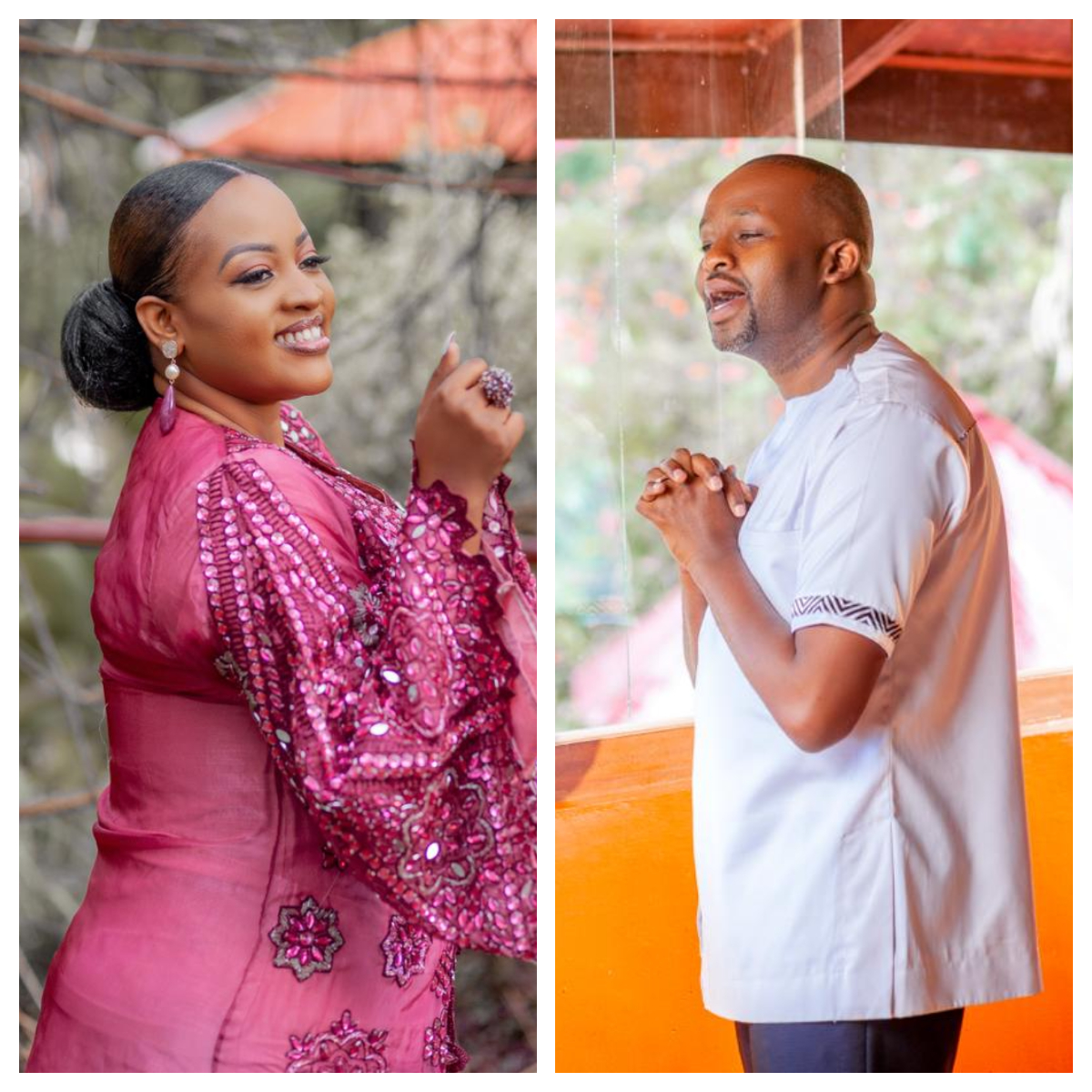 The new collabo conveys a message about what people across the globe are going through these trying times of Covid-19 pandemic.

In an interview with KT Press about the new song, Mazimpaka said that the song is aimed at restoring hope because no matter the situation people are going through due to the pandemic, they have found peace because almighty God is with them.

“While working on this project, we wanted to let people know that God is with us in everything we are facing whether bad or good. The world today is facing the consequences of Covid-19, many people are depressed but there’s hope. When you believe in the Almighty God everything is possible,” says Mazimpaka

Mazimpaka, who has been living in Canada since 2002, said he discussed the project with Gahongayire back in 2017 when he was in Rwanda.

The new song features on Mazimpaka’s new album which will be launched when the halt on concerts is eased and it will feature local gospel stars.

The song was produced by celebrated audio producer and husband to songstress Knowless Butera, Clement Ishimwe, who also doubles as a CEO of Kina music label which works with Gahongayire.

He started playing the piano at the age of 5 and in 2005, he released his debut album dubbed ‘Namenye Ukuri.’

After moving to Canada, Quebec,  he got busy with a normal job and paused music for a while.

After12 years without doing any music, he bounced back in 2017 with two finished albums at once one in kinyarwanda called ‘Birashoboka’ and another one in both English and French dubbed “Faithful God/Dieu Fidèle”.

He is a devoted Pastor and father of 3 kids, two duties he juggles with music.