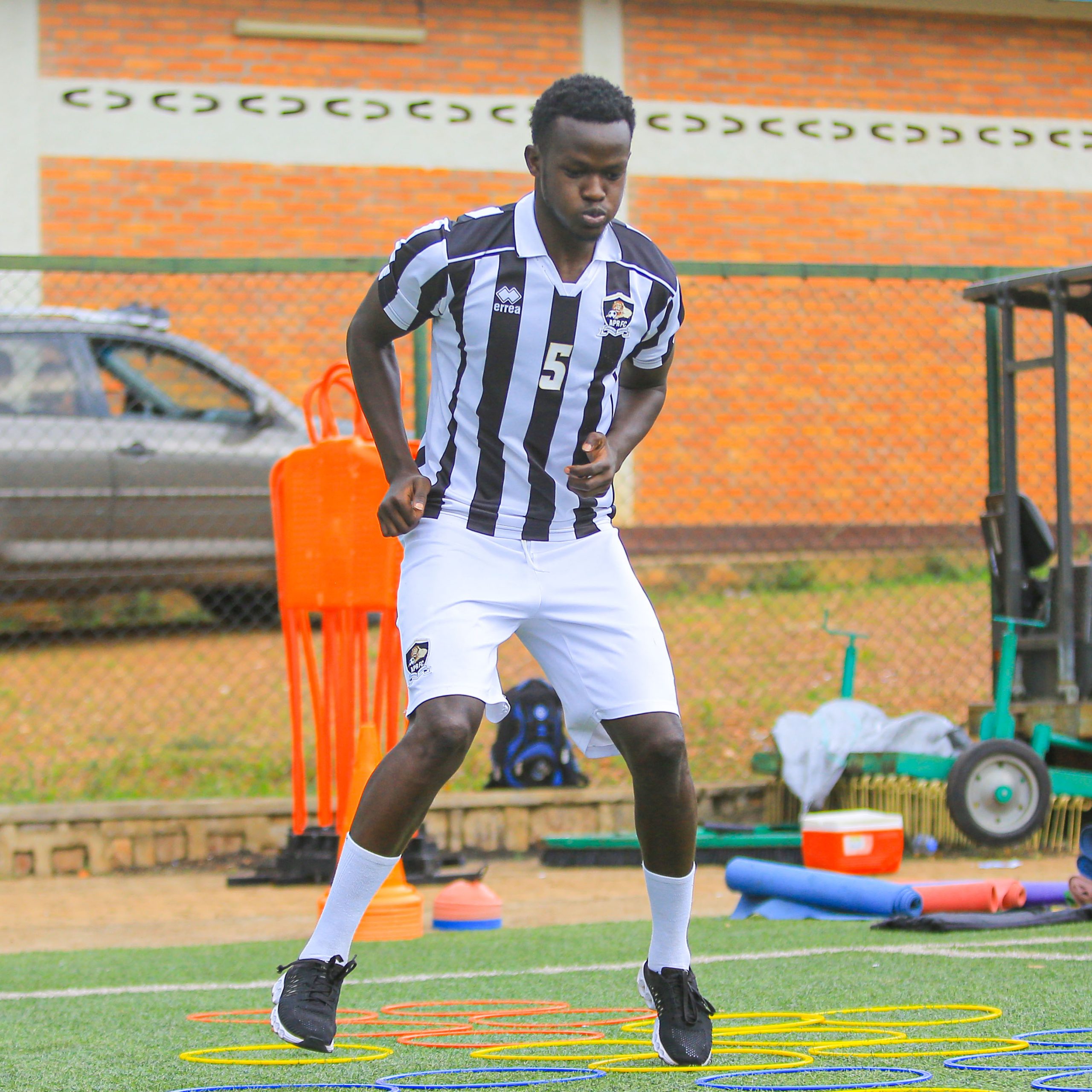 Mutsinzi has a chance to shine in Europe.

The defender has flown out to Leuven to join Oud-Heverlee Leuven on their pre-season tour where he will be given an opportunity to impress.

Mutsinzi, who currently a free agent after his contract, has played a major role in APR’s success since joining them from Rayon Sports in 2016.

A regular participant in Rwanda national team, Mutsinzi is hoping to earn a deal at Oud-Heverlee Leuven to start his career in Europe. 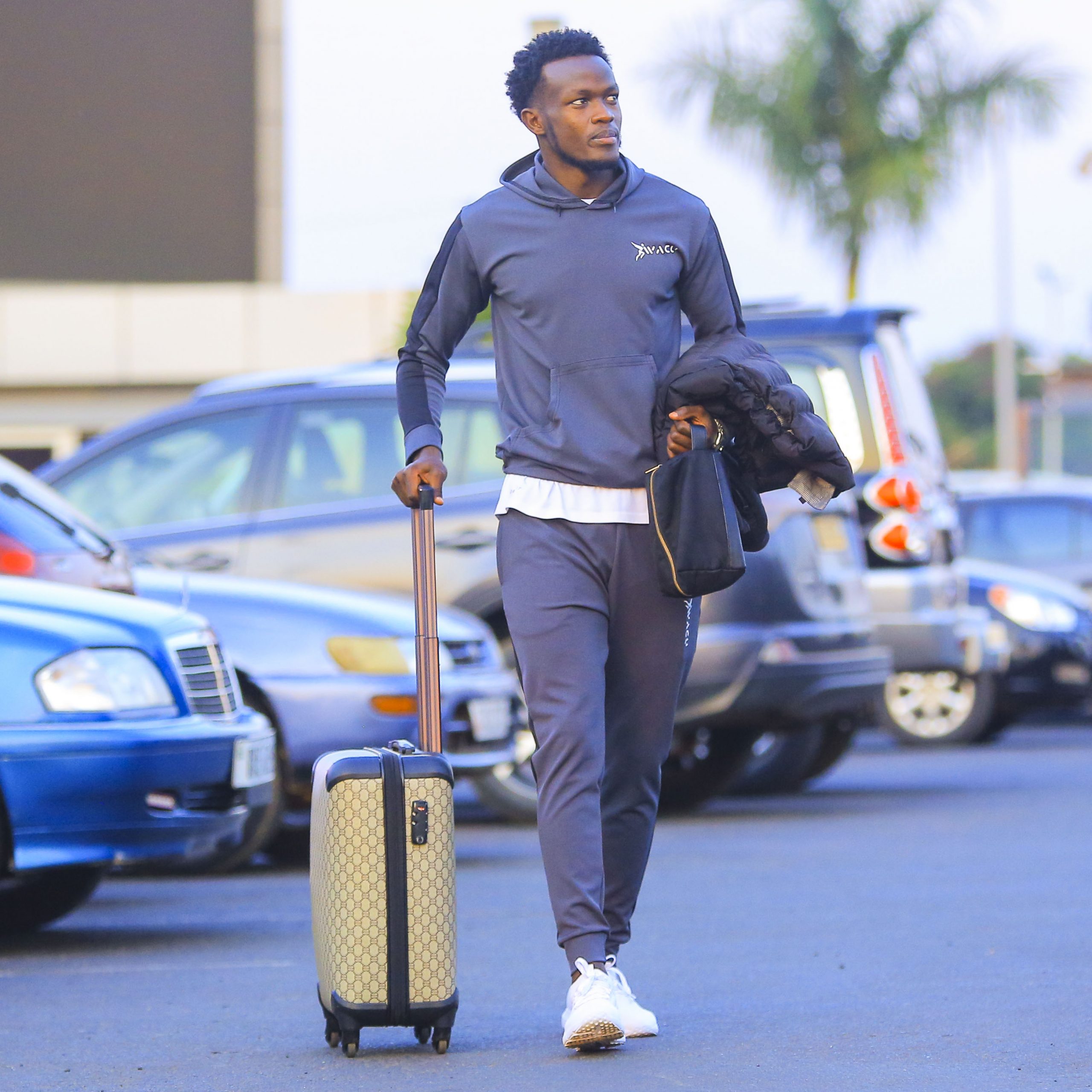 Mutsinzi Ange was pictured at Kigali International Airport before leaving for Belgium on Tuesday afternoon.