King James and K8 Kavuyo, who recently arrived in the country from the U.S, together with Shaddy Boo, real name Shadia Mbabazi claimed upon arrest that they had traveled to the district overlooking Lake Kivu for business but the Rwanda National Police (RNP) spokesperson for Western Province, CIP Bonaventure Twizere Karekezi said that on the contrary, they were found in an accommodation facility where they were having a time of their lives. They were arrested with six others in a drink up.

“It is true they were arrested on Thursday, July 29, after they were found violating Covid-19 preventive measures. They were in an accommodation facility on Lake Kivu where they were having fun and drinking. They are currently being held at Gihango Police Station in Rutsiro district,” CIP Karekezi told Radio Isangano, a community radio station operating in the Western Province.

Rutsiro district is among the 8 districts, along with the City of Kigali, under a lockdown till tomorrow July 31 when new measures issued by Cabinet on Friday will take effect. Other districts under lockdown include Burera, Gicumbi, Kamonyi, Musanze, Nyagatare, Rubavu and Rwamagana.

Inter-district or inter-provincial movement is also prohibited while domestic tourism is also on hold until August 1 when the new relaxed measures will take effect. 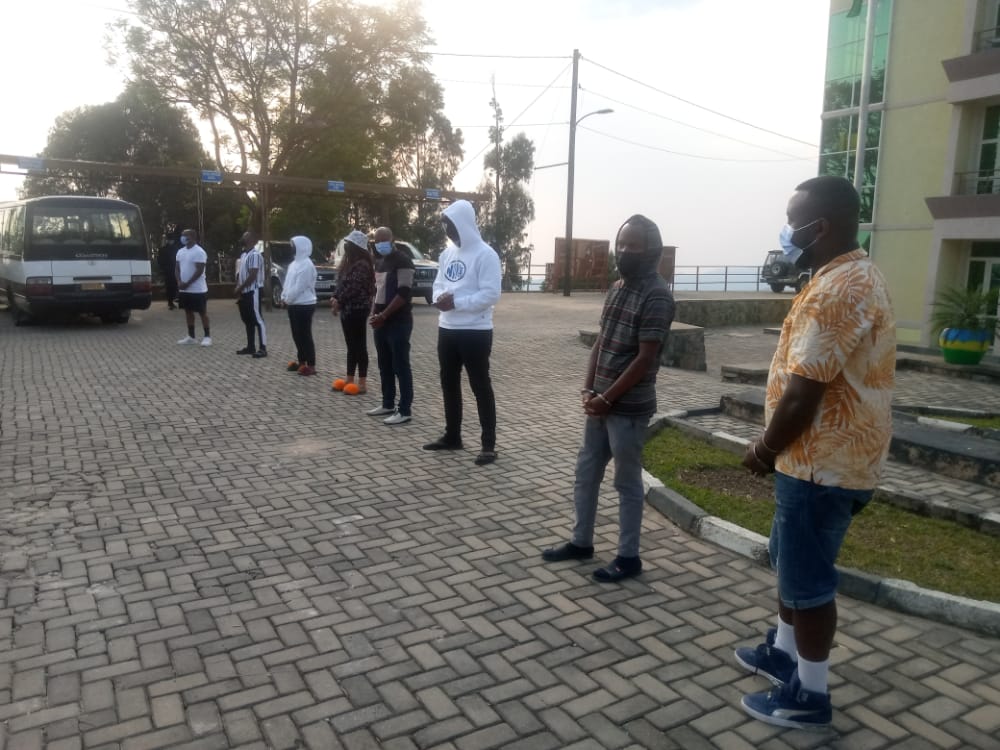 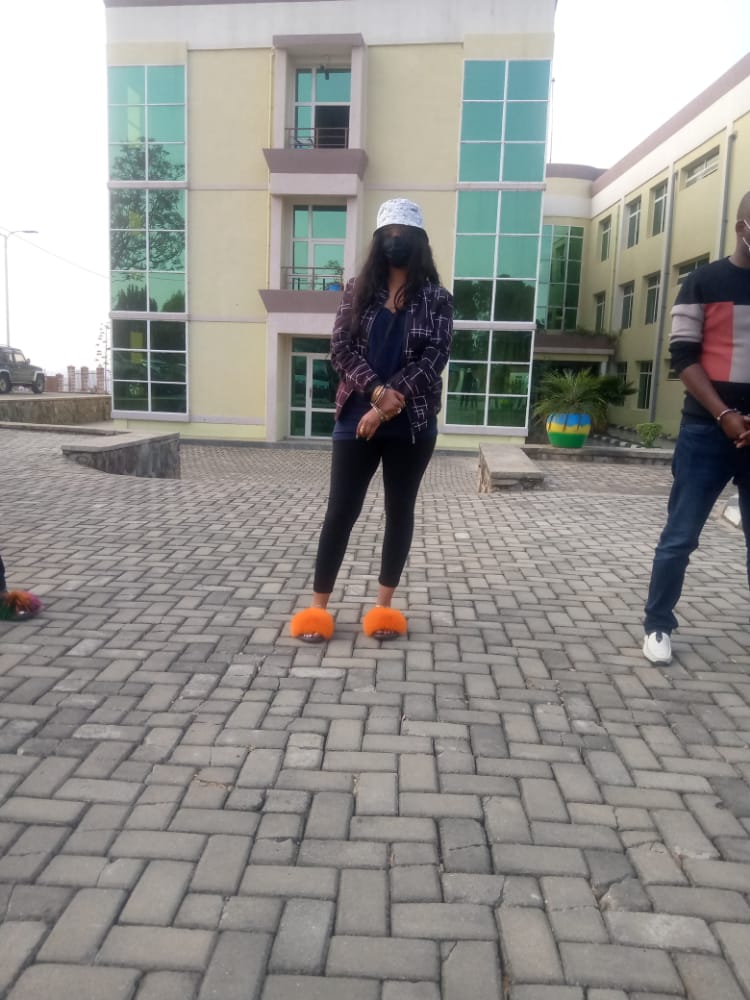 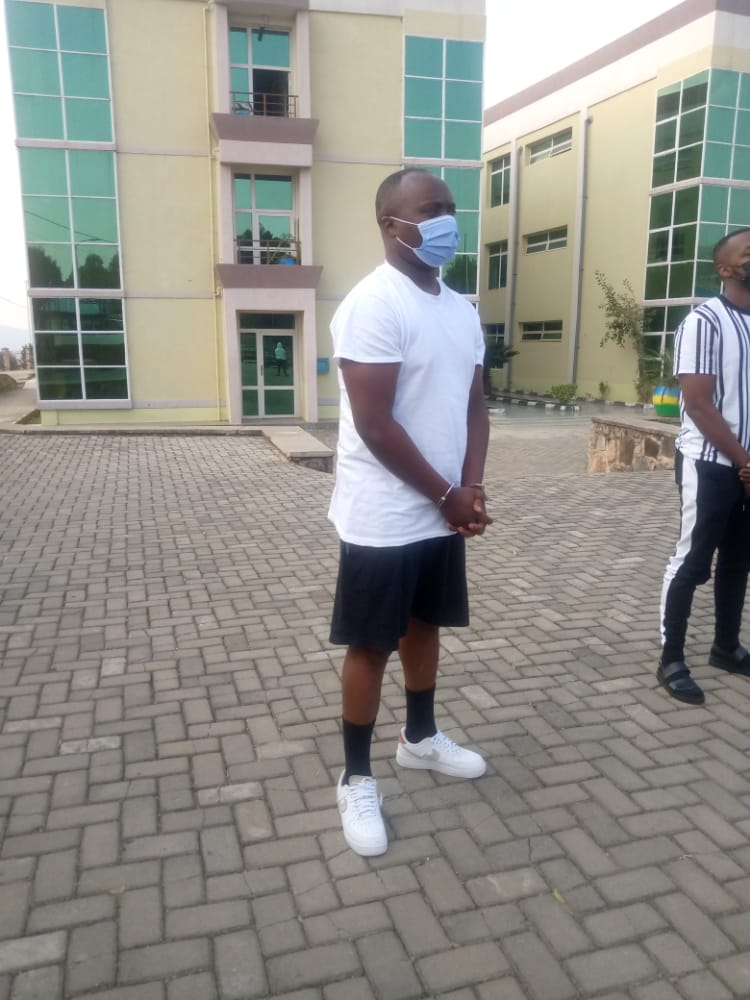