Home Voices When Your Advice Is Not Good Enough In Urugwiro, Certainly It Won’t Be Required By Obama On Rwanda
Voices

When Your Advice Is Not Good Enough In Urugwiro, Certainly It Won’t Be Required By Obama On Rwanda 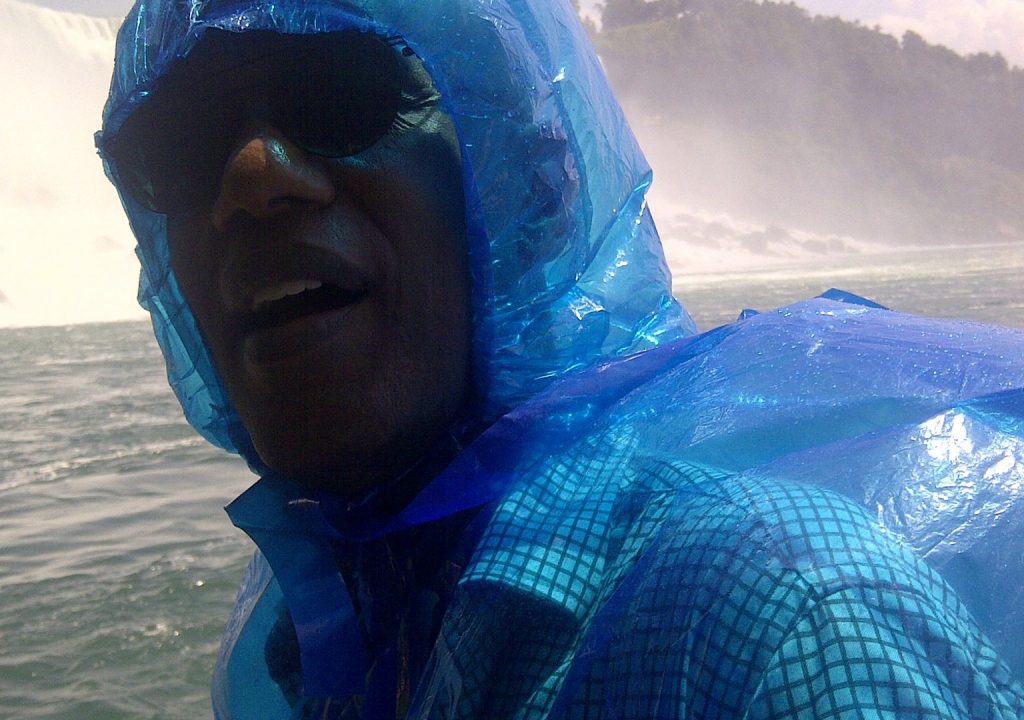 Plastic Politics: Himbara’s advice on Rwanda is unwanted and undesirable as plastic bags in the country.

When someone is fighting without the hope of winning a contest, when their aim is to simply give it a go no matter the outcome, they will always have the motivation to just be in and be counted. They swore to themselves and their sponsors to always take part for as long as they breath. And their fans have gotten used to the reality that all there will always be to celebrate is that bold and noisy attempt from the railway side to stop the train from passing. Better be used.

After futile efforts against the deployment of Rwandan troops in Mozambique, David Himbara, ‘the forgotten enemy’ of Rwanda Government, now has a new thorn in his flesh. Actually in his own words, he called it a “bombshell”: President Barack Obama, it was announced on 27/07/2021, has joined NBA Africa as a strategic partner. The forgotten man insinuating that the former U.S. President should have consulted him before signing, called it a big mistake, saying “Obama is ill-advised. You wonder how a mind whose advice was rejected in Rwanda a decade ago for not being sufficiently astute, today thinks his wisdom should be sought by President Obama!

Of course he did not see it coming David, and there was no way he could have. We all know it is good to know one’s value. But we also are constantly warned against over-evaluation of self. He has not heard. Understandably though, since he continues to solicit for a job somewhere as an expert on Rwanda, hyping himself has known reason. The other day he was heard thumping his chest that President Kagame referred to him as a former employee now turned enemy in Canada. Desperate is what he has been.

Talk of long gone, yet refuses to let go. Himbara sounds like one still holding an to an imaginary connectedness to Urugwiro. Because the forgotten man keeps wondering how big deals get struck without his involvement or at least knowledge. Castigating Obama’s decision, the forgotten man regrets not knowing exactly when President Kagame and Masai Ujiri, President of the Toronto Raptors became friends. He only is aware though, that the cordial relationship has been on for the best part of last decade. Certainly he believes the friendship played a big role in convincing President Obama to take up the strategic partner responsibility.

It is clear the forgotten man still suffers from High Office Attachment Syndrome – HOAS and its nostalgic effect. He’s often found it difficult to completely detach himself from the past, having briefly been one of President Kagame’s close assistants at a certain point.

This fact now is seen to influence his thinking. Blame it for being the reason he constantly forgets that he is long forgotten, and that Kigali moved on. How else would he keep openly wondering when, how, why this or that involving Kigali happened without his advice, or at least, knowledge?

Hopefully he gets well soon.

Kagame Calls for Scaling Up of Education Funding