Rest In Peace: Catholic Priest Perishes In A Fatal Accident 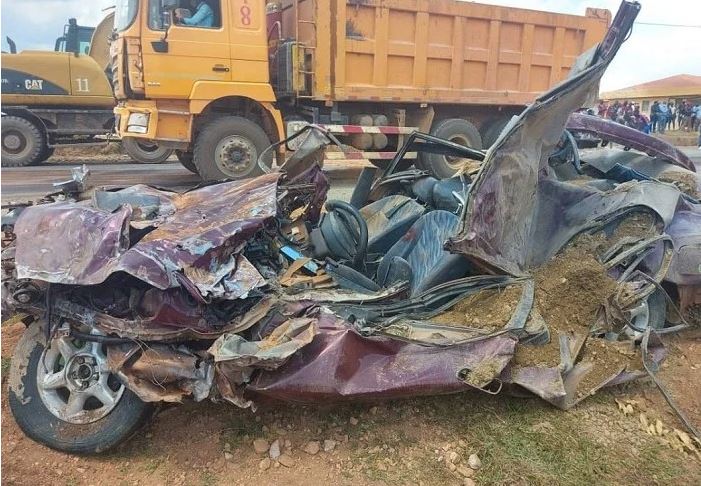 Father Buhanga died after his car was crashed by a heavy-duty truck on his way to Kibeho Parish from his home parish. 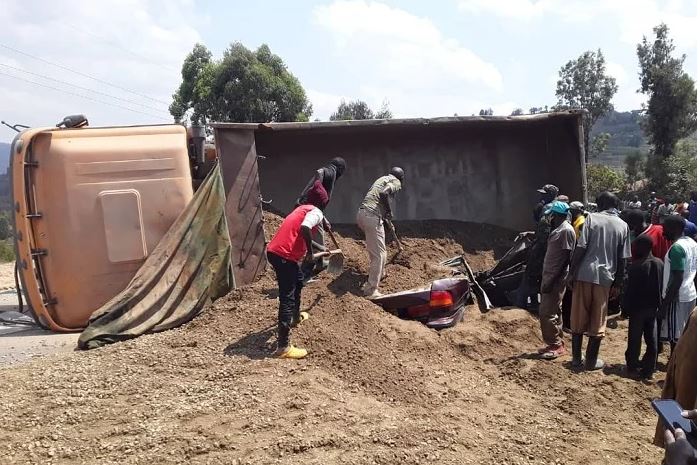 The eyewitnesses say that the priest died on the spot while one person on board, Faratiri Thacien Niyonsaba sustained a serious enjury and was rushed to Huye hospital in critical condition. 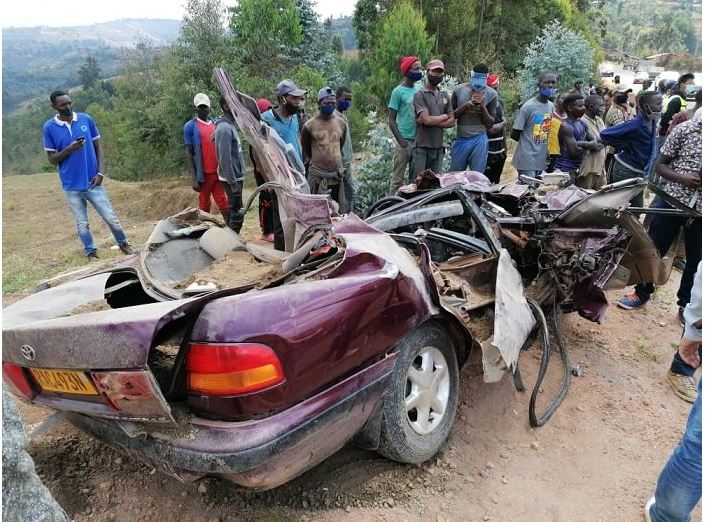 They alleged that the accident is attributed to the overspeeding of the truck which was carrying sand. The driver, they said, lost control and the truck first hit the road boundary before fiercely crashing Buhanga’s Toyota Carina that was in the opposite lane. 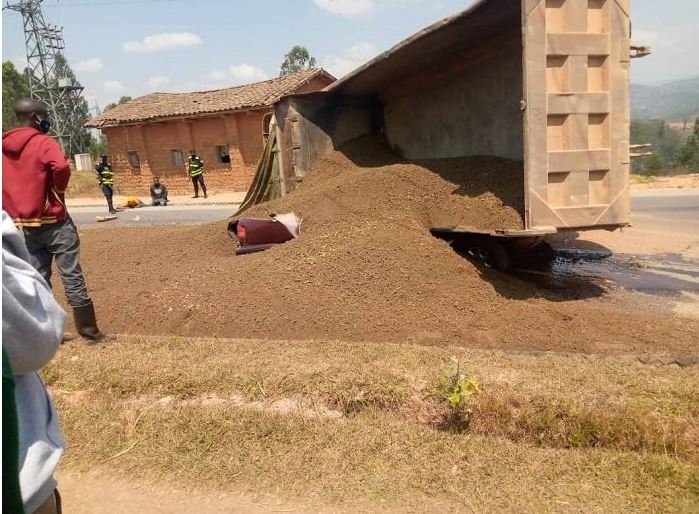