Home ShowBiz The Ben to Drop A New Album
ShowBiz

The Ben to Drop A New Album 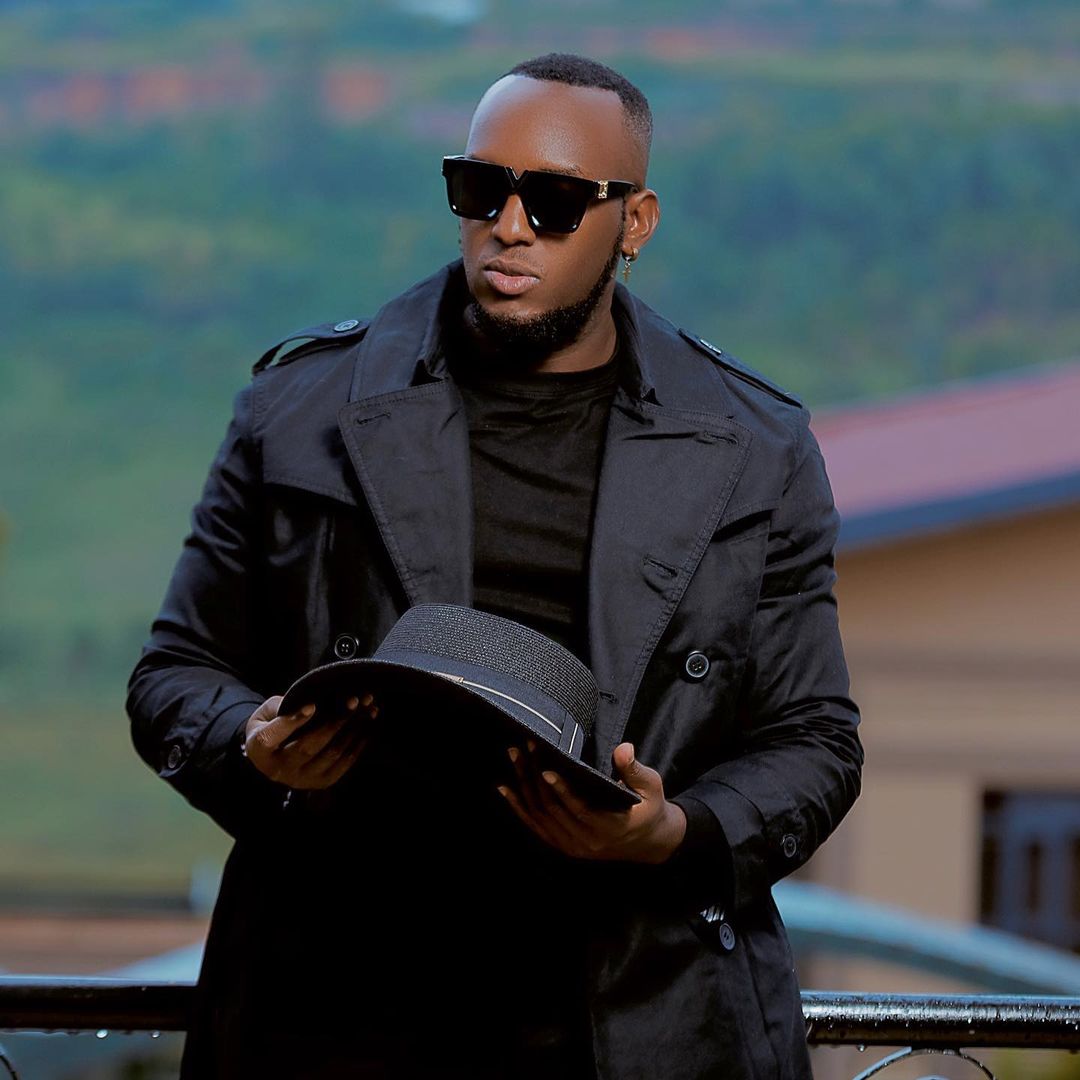 R&B heartthrob Benjamin Mugisha commonly known on stage as The Ben is set to release a new album which he has been working on for three years.

The singer for years has been dropping various singles but now he is ready to drop a full album which will include some of the old songs doing great on local airwaves already  and brand new releases.

While speaking to KT Press, The Ben confirmed that he is doing final touches on the big project which he says is worth all those years his fans have waited for.

“I’M planning to drop a massive album which I have been working on for 3 years and trust me, this album is different and worth the time I have spent working on it,” says The Ben.

He added that the new album will include some of the singles he released working with various artists and other tunes which are new.

Before returning to US, The Ben recorded a song with Uganda’s budding songstress Rema dubbed ‘This is love’ which went on to become a regional hit with over 3.6 million views in YouTube currently.

Other singles to feature on the album include Vazi which has 4.1 million views and another is Naremeye.

The Ben is one of the top selling musicians in the country with juicy commercial deals, despite being based in the US.