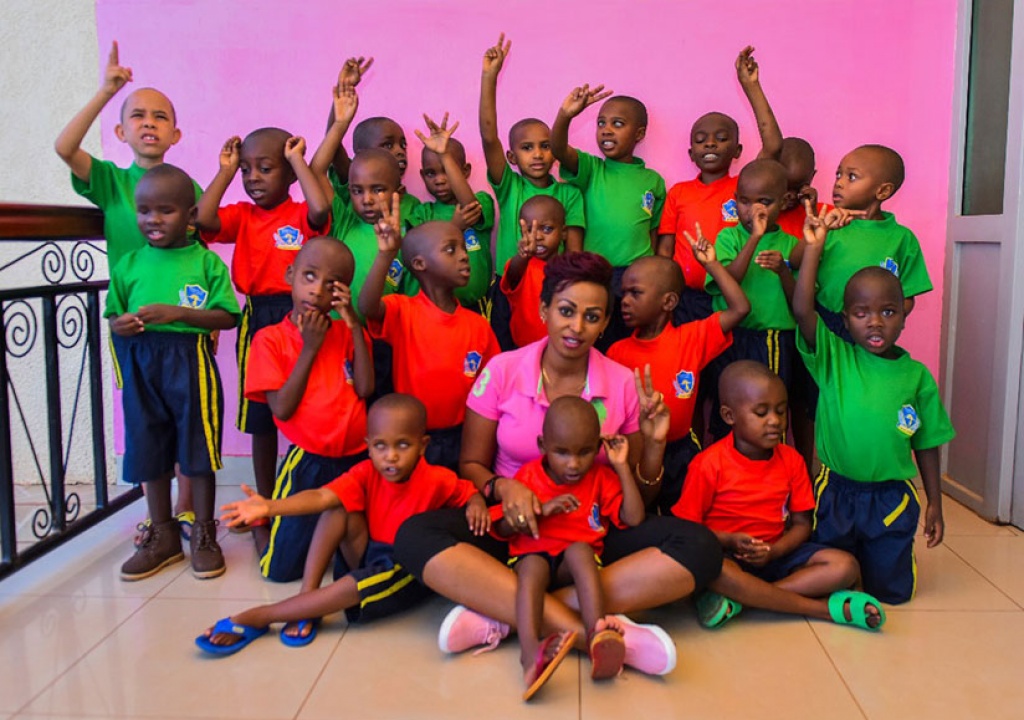 As part of efforts to harmonize policies that ensure inclusive education, the Ministry of Education (Mineduc) is putting in place requirements to implement the Marrakesh treaty that was signed by several countries on June 27, 2013.

Marrakesh treaty also seeks to facilitate the production and international transfer of digital books for people with visual impairments.

“The Ministry of Education will continue to work with education stakeholders in the implementation of Special Needs Education Policy especially in line with the theme of this meeting, promoting Inclusive education through accessible digital Learning materials,” Gaspard Twagirayezu, Education State Minister in Charge of Primary and Secondary schools said.

“The aim of this consultation meeting is to sensitize stakeholders, create awareness for the domestication, operationalization and enforcement of this treaty to ensure adaptation of learning materials in accessible formats by People with Disabilities in Rwanda.”

Twagirayezu made the observation during the opening of the virtual national consultative meeting on ratification and implementation of the Marrakesh Treaty in Kigali on Friday 13.

“We are thankful for the officials who have agreed to share their knowledge and experience for the domestication and adaptation of the Marrakesh treaty, all partners in this activity,” Albert Mutesa, Secretary General of Rwanda National Commission for UNESCO said.

The available reports from the World Health Organization (WHO) indicate that one out of every 100 children in Rwanda is visually impaired.

The report further indicates that the number of visually impaired children is about 400,000.

In December last year, Rwanda joined the rest of the world to celebrate the International Day of Persons with Disabilities (IDPD), annually observed on December 3, with officials reporting worsening conditions due to the pandemic.

However, the global education monitoring report findings on children with disabilities indicated that children and youth with disabilities are considered among the most marginalized, and excluded people in the world due to the pandemic.

The report says they are 2.5 times more likely to never attend school in their lifetimes than children without disabilities because of the pandemic.

According to the report, during Covid-19 first peak, 1.6 billion children were out of school, including 50% of children with disabilities.

The global education monitoring report also indicated that about 40% of low-and-middle-income countries are not supporting most of these disadvantaged learners.

How are they affected?

Experts say more consideration needs to be given right now to ensure the marginalized do not lag even further after the report indicated that 40% of developing countries have not addressed issues of visually impaired children.

Anna Cristina D’ Addio, a senior policy analyst for the Global Education Monitoring Report indicated that learners with disabilities are at higher risk of exclusion in such circumstances as Covid-19.

For example, the report says that low-and-middle-income countries are at a far more disadvantaged starting point for an effective transition to online learning platforms.

“Many resources are not accessible for blind or deaf students even if the technology exists. Children with mild learning difficulties, such as attention deficit hyperactivity disorder, may struggle with independent work in front of a computer,” she told the media last year.

He pointed out that the loss of daily school routine makes it more difficult for children with disabilities.

D’ Addio added that inclusive learning should also be online, meaning that it should be for all and not just for some students in specific schools, pointing out that studying should be designed for all learners, including learners with disabilities, which would be a huge step ahead.

When the pandemic hit Rwanda, the Ministry of education introduced e-learning and radio and television for students to catch-up with studies.

However, officials reported that these strategies did not work for many learners with disabilities in the country.