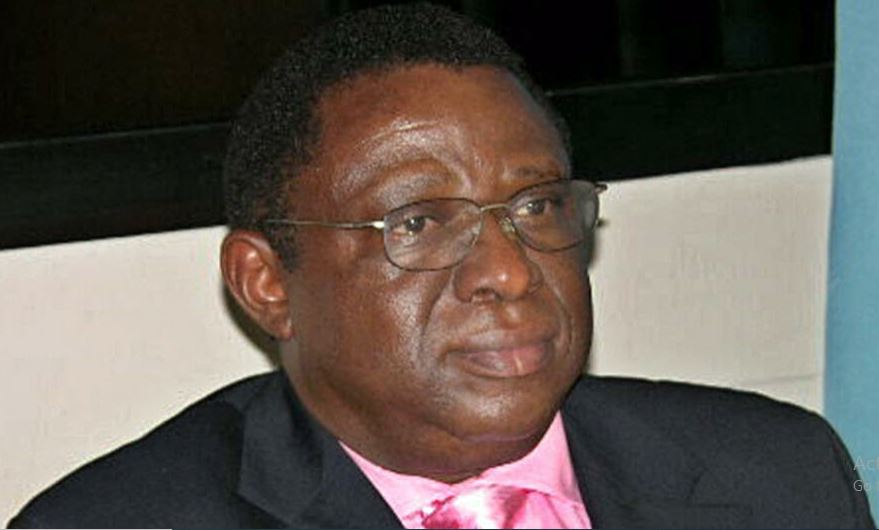 Col Theoneste  Bagosora, a Genocide convict who was notorious for being the mastermind of the tragedy that cost life to more than one million innocent civilians during the 1994 Genocide against Tutsi in Rwanda has passed away at age 80, in Mali prison.

The notorious planner of ‘Apocalypse of the Tutsi’, and member of Akazu during President Juvenal Habyarimana’s regime, Bagosora was serving 35 year jail sentence over Genocide crimes.

Théoneste Bagosora was the directeur de cabinet, or executive assistant, to the Minister of Defence. Although Bagosora retired from the Rwandan army in 1993, he continued to act in this powerful position until he fled Rwanda in July 1994.

According to the Amended Indictment of 12 August 1999, Colonel Bagosora developed a plan whose intent was to “exterminate” the Tutsi civilian population. In executing this plan, Bagosora organised, ordered and participated in massacres perpetrated against the Tutsis and moderate Hutus in Rwanda.

Bagosora was charged with conspiracy to commit genocide; genocide; complicity in genocide; and murder, rape, persecution, extermination and “inhumane acts” as crimes against humanity (including the murder of ten Belgium UNAMIR soldiers on 7 April 1994). Additionally, Bagosora was charged with the killing of civilians, outrages on personal dignity and “violence to life” as serious violations of Common Article 3 (Geneva Conventions).

Théoneste Bagosora was arrested on 9 March 1996 in Cameroon. Bagosora pleaded not guilty to all charges and was tried in the so-called “military case” at the ICTR alongside Gratien Kabiligi, Aloys Ntabakuze and Anatole Nsengiyumva.

The Trial Judgement was delivered on 18 December 2008. Bagosora was convicted of conspiracy to commit genocide; genocide; complicity in genocide; and crimes against humanity. Théoneste Bagosora received a life sentence, but the sentence was later reduced to 35 years.

During the ruling on Bagosora’s early release plea, Judge Carmel Agius observed that “Bagosora offers no indication that he has accepted responsibility for the crimes of which he was convicted, nor are there any signs that he has reflected critically, or expressed any remorse or regret.

The Judge said that to the contrary, Bagosora in all his submissions argues in a manner that attempts to minimize his responsibility for the crimes he committed in 1994.

According to the prison warden, who issued a report on Bagosora’s behaviour in prison, “Bagosora is a man with a forceful personality” who at times “is unable to control himself”.