Former beauty queen and Miss Heritage 2015, Joannah Keza Bagwire was engaged over the weekend with her longtime boyfriend Micheal Murinzi

The Kiss Fm radio host disclosed the information via her instagram page and revealed that she and fiancée decided to upgrade their relationship.

“We have decided on e foreveree, My love thank you for giving this life a meaning for our wonderful life ahead,” she wrote. 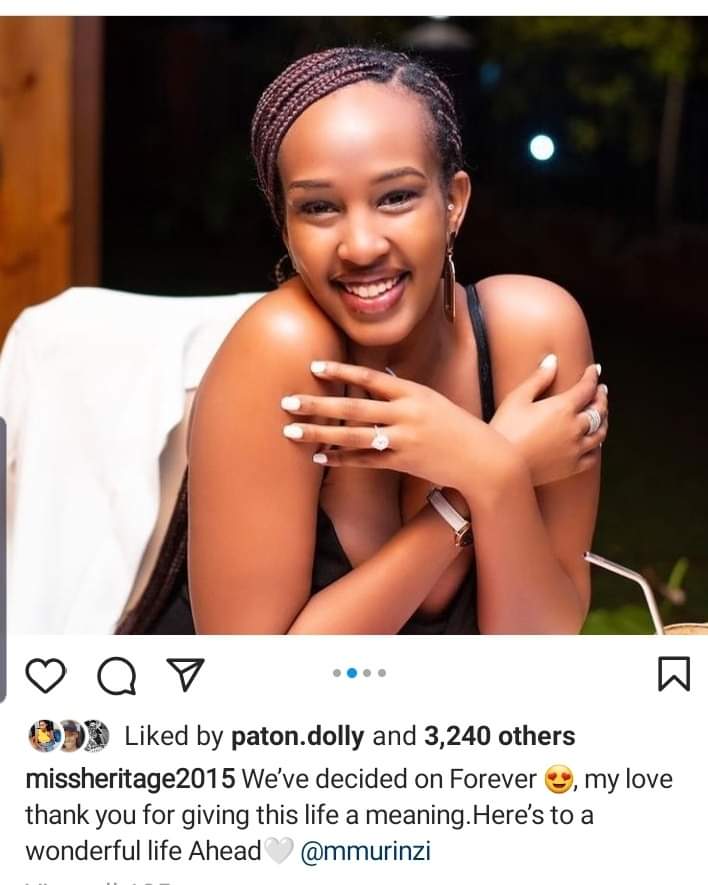 Keza and fiancée Micheal have been dating for years but ethose decided to keep a low profile and have managed to enhance journalists until over the weekend when they made it public.

Keza became a household name when she contested for Miss Rwanda 2015 and ended up being crowned as Miss Heritage which opened her doors to the showbiz world.

In the same year, she managed to represent Rwanda in Miss Heritage Global in South Africa.

Her fiancée is less known in the showbiz world and according to close friends of Keza, Micheal likes to keep a low profile despite his yet to be wife status.

The event will be followed by a wedding which is also rumored to be close. 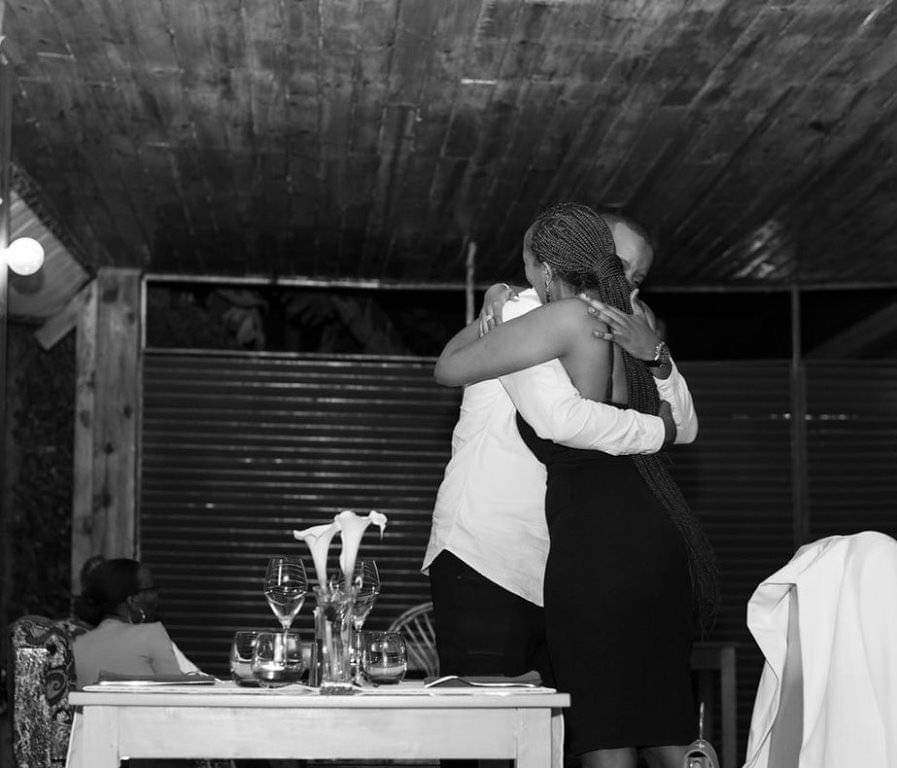