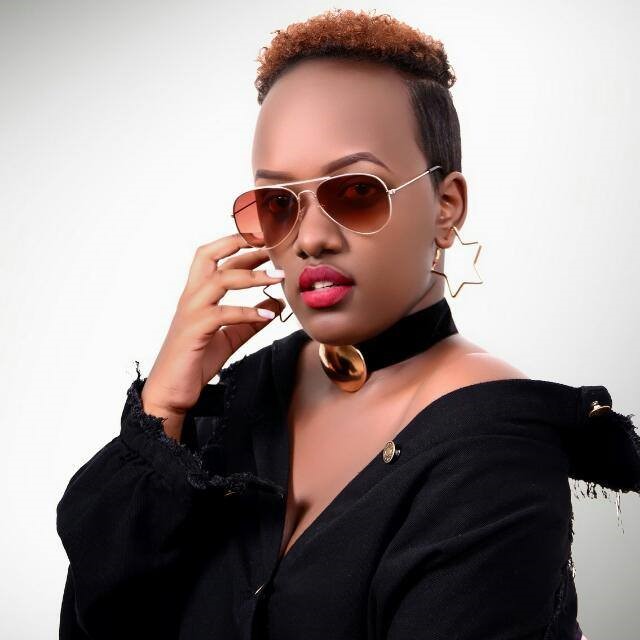 The latest song of Queen Cha, Feel Me comes after months of the artist being off the grid.

Queen Cha’s fans had been yearning for a new song for almost one year and half. Finally the wait is over as the Question hitmaker hits back to the studio to make new songs.

The singer’s slow pace of recording music was due to problems she had with her former music house The Mane , which she quitted early  this year and she had to first take a break to find away to revamp her already sinking music career.

Before reaching the decision of waving a goodbye to The Mane, Queen Cha had spent almost one year without releasing a solo song apart from collabos with other artists.

While premiering her new song, Queen Cha revealed that she’s back to recording music wholeheartedly .

“I had to first think and seek advices from my various people affiliated with music industry to guide me on the right pass. My fans should expect nothing but plenty of quality music ahead because I have many pending,” says Queen Cha.

Last year, Umwe Rukumbi hitmaker posted a letter terminating the contract she had with The Mane records and shared it with press.

She joined The Mane records back in 2018, where she found musicians like Safi, Jay Polly, Marina and Calvin Mbanda.

The Mane music house has been on the verge of collapsing after losing its main act Safi Madiba, the former Urban Boyz lead singer.

The singer however thanked the label for shaping her career where she managed to release songs like ‘Question’ and giving her platform to express her music talent.

Under her belt, Queen Cha has songs like Winner, Ntawe Nkura, Baby Love and many more featuring various artists.