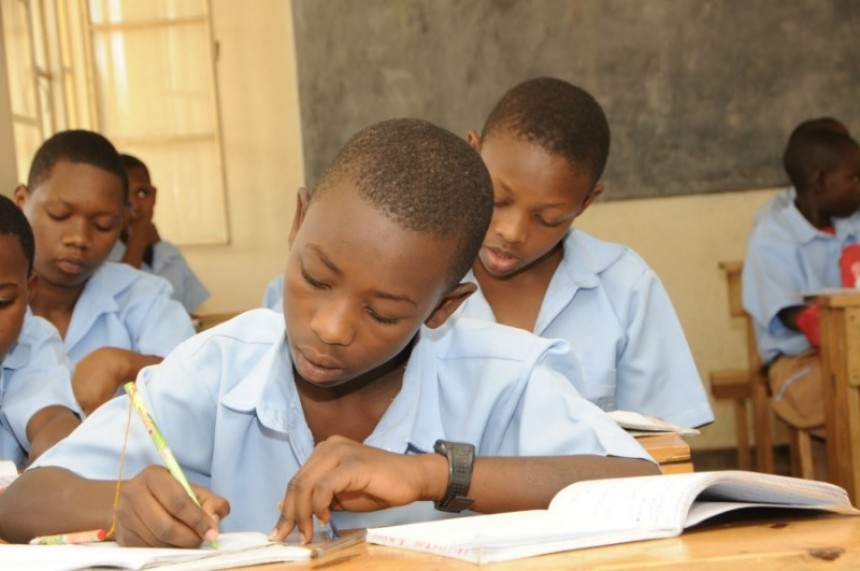 Quality of education was sabotaged due to changes in books and language of instructionPoor planning and tender management has been blamed on former Rwanda Education Board (REB) which today include Rwanda Basic Education Board and more.

The Parliament Public Accounts Committee (PAC) this Wednesday analyzed the auditor’s reports and found that REBs poor planning cost the government financially and caused failure in quality of education.

For example REB was blamed for poor planning in offering tenders (Rwf1.8billions) of a printing of mathematics books in Kinyarwanda (for primary 2 and 3) which were not used as the government later changed the mode of instruction to English.

Accordingly, the audit noted that on 14th March 2019, REB signed a contract with PRINTEX Ltd for printing and distributing textbooks, including 1,036,000 Mathematics textbooks (in Kinyarwanda language) for P2 and P3.

The total contract amount for the books was Rwf1, 871,888,752 for a delivery period of 393 days from receipt of the final approved artwork.

However the AG said that consequently, these acquired textbooks would no longer be used and therefore, no value for money would be realized from the money that was paid to the supplier. This would amount to a loss of resources for the Government amounting to Rwf400 million lost in distribution of unused books.

These irregularities didn’t stop at this but also resulted in delays in offering tenders for books, delivering books in schools on time and failure to print books budgeted for in the in-house printing.

For example, one supply tender was illegally offered to one single source, the supplier delivered books 360 days into the academic term, which raised questions from the AG if REB has a sense of purpose.

REB officials tried to defend the delay saying it was caused by tendering processes in which there was conflict of interest between the author copy rights and the publisher rights but MP Christine Bakundufite and others said that in the first case the tender was single sourced illegally which is an issue of concern.

However the AG Obadiah Biraro stated the REB has not lived up to its expectations.

“Either way this affects the quality of education in many ways and it is not only the government losing money but also the students,” Biraro decried.

The Parliament also showed that not only did REB fail on delivering tenders for school materials but also kept cancelling tenders half way into their implementation.

For instance, REB cancelled and re-advertised a tender on grounds that the bidders had asked for a lot of money (Rwf56 million) yet the actual e-procurement budget showed the tender had been planned for Rwf107.8 million.

REB also went ahead to pay off a supply tender worth Rwf3.2billion without fulfilling requirements and to make accounting matters worse they offered another tender (for science labs) in which the supplier got 20% payment but only supplied one school-Tabagwe of the 40 schools in the agreement.

REB officials said that this failure was caused by Covid19 and the supplier couldn’t get materials from India but managed to supply Tabagwe school which was due inauguration, using local outsourcing.

The AG and parliament stated that this weakness was mainly attributed to inadequate market surveys resulting into inappropriate budget estimates at the time of preparation of the annual procurement plan.

REB said that there was negligence in the implantation of tenders however MPs said that this is not the first but third time that REB is accused of the same mistakes for the past three fiscal years.

“It is evident REB is not prepared and this is a waste of time. I personally request that REB is recalled to explain when they are ready and willing,” MP Jean Damascene Murara asked.

This unpreparedness was largely seen in trying to explain how REB offered a Rwf37  million expertise consultancy tender to its former employee, Dr. Michael Tusiime who left in 2018 and a year later given a tender- which is contrary to the law.

REB also failed to explain how they paid food bills for 17,000 examiners (teachers) yet they had budgeted for 15,000 which resulted into Rwf7million unaccounted for. On this issue, PAC gave the officials up to next week Wednesday to recover the funds.

PAC ad Auditor General consented on the need to have legal proceedings as follow up on most of the issues at REB.