Biraro has been serving in this capacity of Auditor General since June 2011.

At the National Child Development Agency(NCDA), Nadine Umutoni Gatsinzi was appointed Director-General. She was vice mayor in charge of Economic and Social Affairs in City of Kigali. 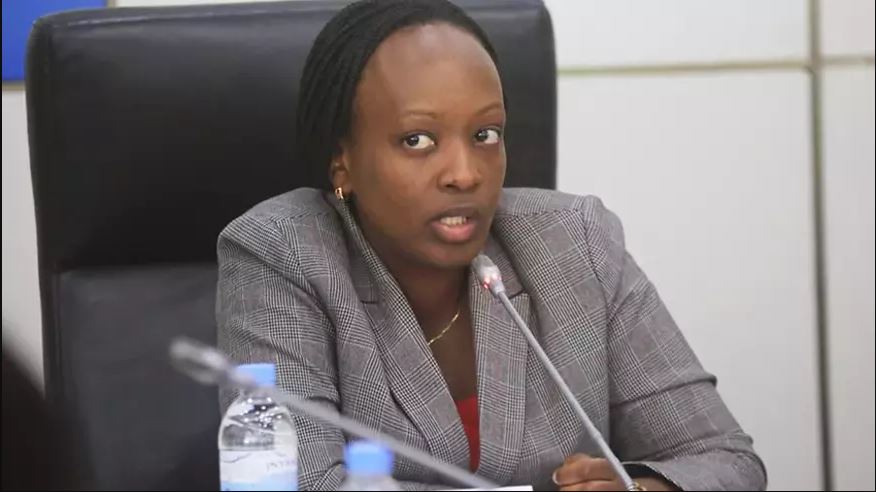 She is serving under Commissioner-General Juvenal Marizamunda who was also transferred from Rwanda National Police to replace Goerge Rwigamba in April this year.

In other appointments, Ndoba Mugunga was appointed Commercial attache in the Rwanda’s Embassy in Democratic Republic of Congo(DRC).

Also bouncing back is Julienne Uwacu who was Director-General of the National Fund for the Genocide survivors(FARG) until it phased out in September this year.

Uwacu has now been appointed Executive Director of Community Resilience Department at the newly created Ministry of National Unity and Civic Engagement – MINUBUMWE.

At the same ministry, Maurice Mugabowagahunde is Executive Director Research and Policy Department.

The cabinet appointed the Board of Directors at the Rwanda Atomic Energy Board.

The board chair is Burkina Fasso national Dr. Lassina Zerbo, the executive secretary of the Comprehensive Nuclear-test Ban Treaty Organisation while the vice-chair is Lt. Col Dr. Patrick Mugenzi.

Members of the seven-people board of directors in this new institution include Her Royal Highness Princess Sumaya bin El Hassan of Jordan.