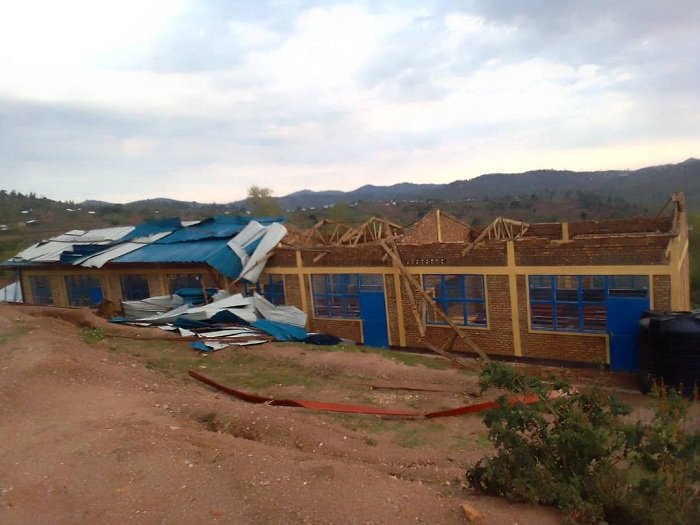 The disaster occurred on the evening of October 16, also damaging over 200 houses in the area according to reports from our area reporter Marie Joyeuse.

Local residents said that one of the male victims, who was coming from a bar in Gafumba, was drowned to his death by heavy floods and winds that were recorded in the Musyori stream.

In Kaburemera village, the storms and heavy rains also claimed an 81 year old man who was killed instantly after a house wall fell on top of him as he tried to make his way out.

Thire victim is 55 year old lady who was injured to death by flying iron sheets from her house roof top.

She had managed to move out of her house that was already damaged by the heavy storms. Sheets followed her.

The lady and her grandchildren who also suffered minor injuries were readily rushed to a nearby health facility for medical attention but for her, she didn’t make it.

Reports also indicate that another man who also tried to rescue his family that evening, suffered from serious injuries as result of a house wall dropping on him in the process. He is reported to be hospitalized by press time. 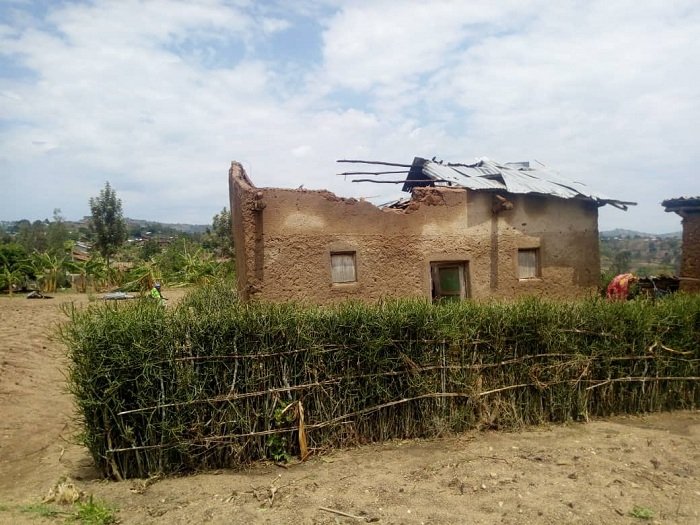 The same rains and winds reported to have caused serious damages in Byinza cell, especially in Buremera and Rwerinka, according to the area Executive Secretary, Jean Bosco Ntivuguruzwa.

The local official said that at least over 170 homes were destroyed on top of community infrastructure such as the Buremera village offices, churches and schools.

“The rains damaged plantations, trees in the valley. It was like someone used a blade to cut all of them down. All the avocado, crops are down,” Ntivuguruzwa said. 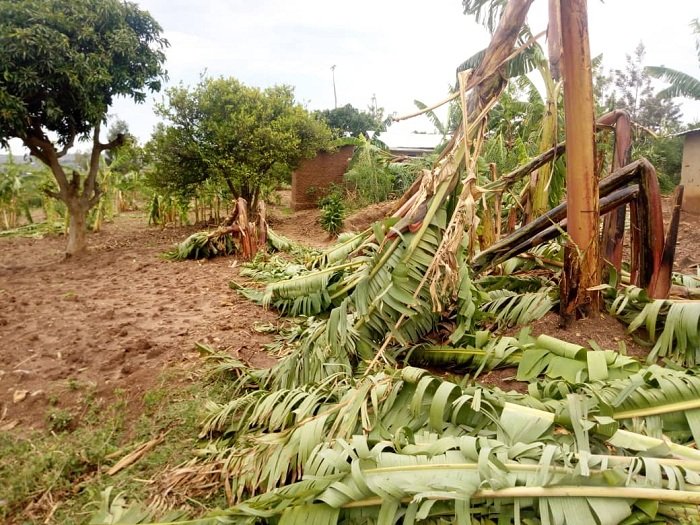 Victims of the Huye disasters have called for immediate support considering the fact that there is almost nothing left to own from houses, plantations and infrastructure.

Huye district Mayor, Ange Sebutege consoled the affected citizens especially those who lost their loved ones, and stated that they are conducting an assessment of the damage caused by the natural disaster in order to support the victims in collaboration with the ministry of disaster management (Minema).